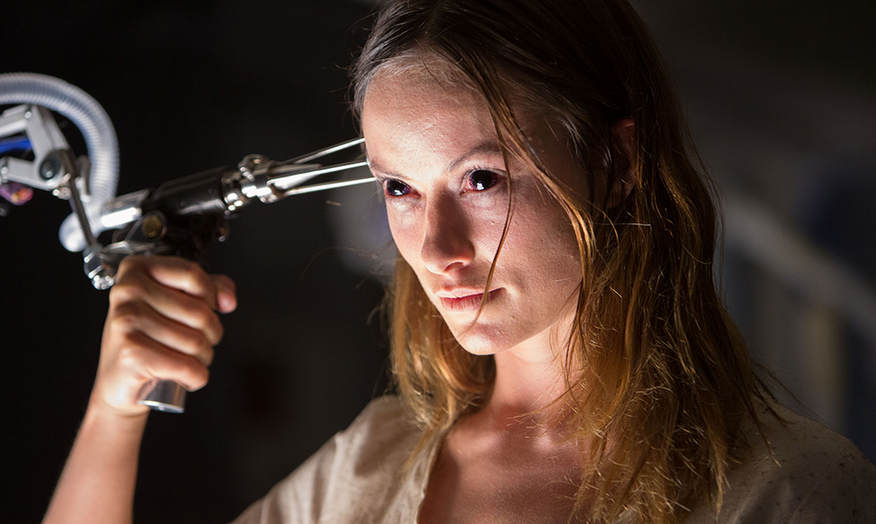 A college intern shouts “It’s alive!” directly at the camera. He plays it off as a joke, but there’s genuine excitement in his voice all the same. He’s aware that there’s a movie called Frankenstein, clearly. He’s not aware of the irony that the scientist behind his research team is named Frank, nor will he notice that their efforts to “cure” death are doomed to a very familiar comeuppance — not until it’s too late anyway. When Colin Clive shouted that line in 1931 he was theatrically depicting the pure, grandiose hubris of a man overwhelmed by the fact that he’s played God. The sentiment...
View Full Post 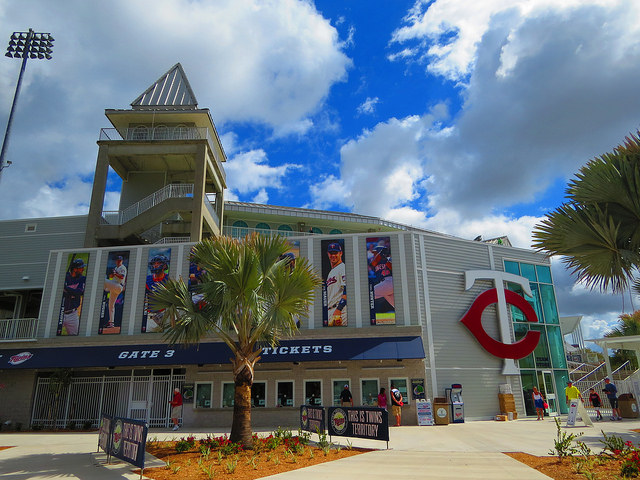 These are words that are music to a baseball fans ears. The Minnesota Twins will have officially started Spring Training down in Fort Myers, Florida, at the newly remodeled Century Link Sports Complex with the reporting of pitchers and catchers last Sunday with the position players reporting yesterday -- the first full squad workout was today. Spring Training not only is to get into baseball shape, but it’s also the time to answer some of the questions a team might have about its 25-man-roster. The Twins are no exception. There are still some spots that need to...
View Full Post

We Are Losing Our Minds Over a Picture of a Dress 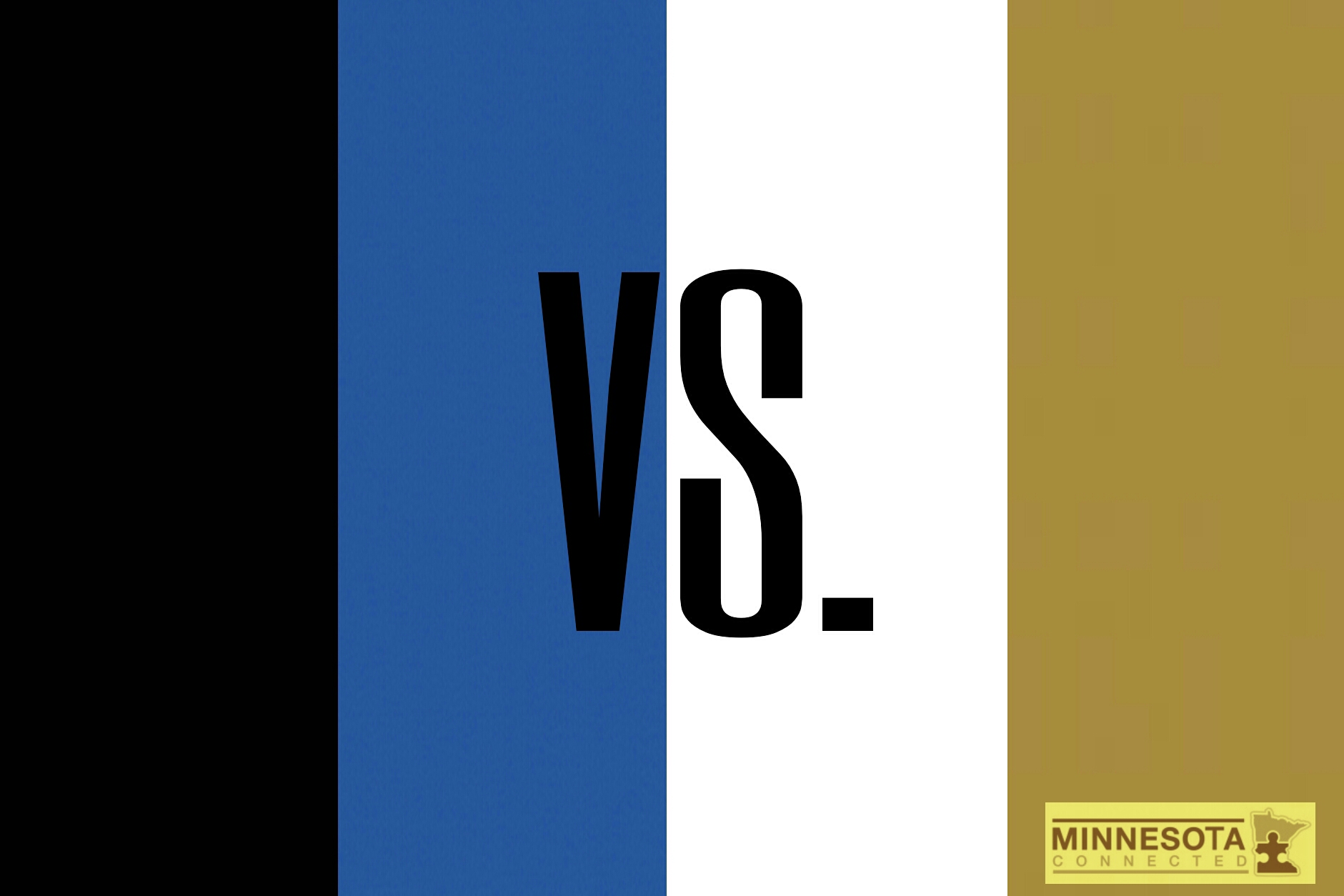 Please be forewarned, this is not the most important thing you will read today (or at least I hope not). A picture of a dress that was originally posted on Tumblr and subsequently given a Buzzfeed article and poll -- since then it has actually damaged relationships and baffled a lot of people. I didn't hear about it until several of my friends...
View Full Post 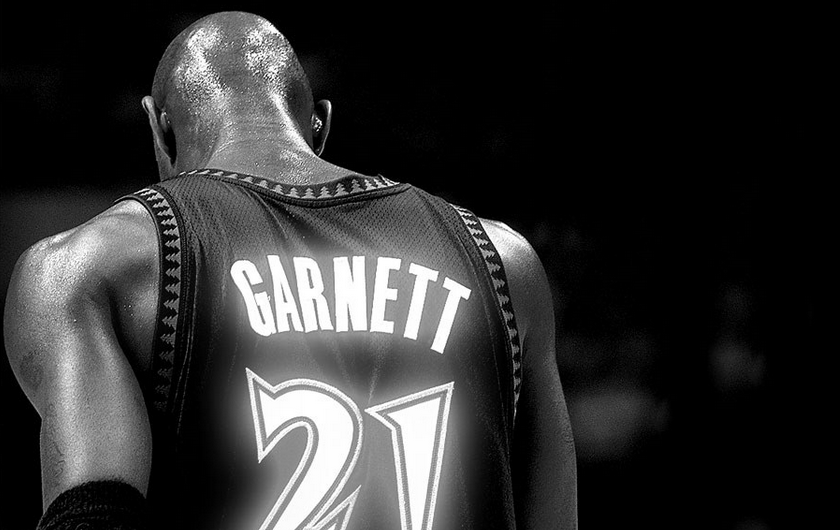 As Minnesota Connected reported last Friday, this Wednesday night, Kevin Garnett will pull a #21 Timberwolves jersey over his distinctive wiry shoulders for the first time in nearly eight years. After what is sure to be a goose bump-inducing player introduction sequence (which will, no doubt, involve Diddy’s “Coming Home”), the house lights will come up and...
View Full Post 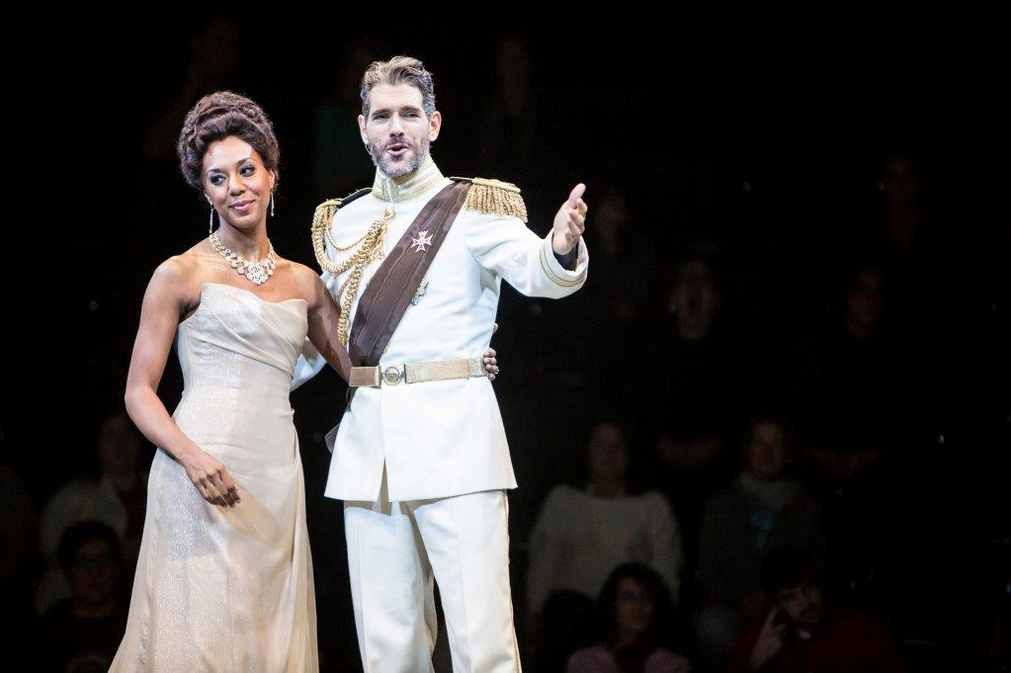 The lights are up, the applause has died down, and the most awkward moment in every live theater production begins. Before you take the requisite stroll to the end of the balcony and peek out at the Mississippi, or squeeze onto the longest escalator in Minnesota, or pass the fancy restaurant and labyrinthine passageways of the Guthrie’s uniform architectural performance — there is that awkward, unavoidable transition from theater to life. One moment you’re part of a four hundred-year-old play about horny teenagers. The next you’re watching your neighbors, shuffling your feet, and wondering about where you parked and what you should say next...
View Full Post 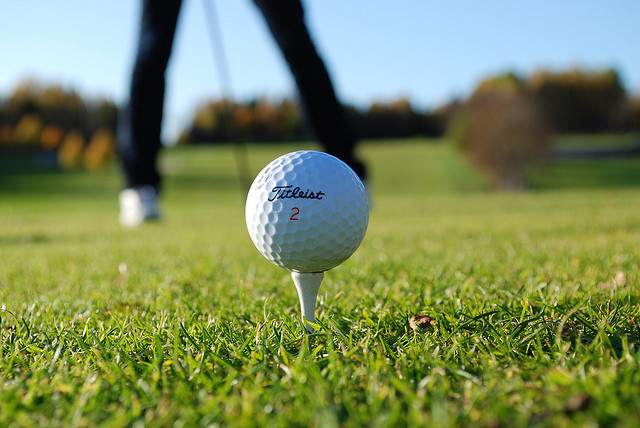 This weekend marks another Venture Bank Minnesota Golf Show at the Minneapolis Convention Center where it has been held since 2009. The show is the largest in the Midwest, with thousands of golf fans showing up for presentations, clinics, prizes and a glimpse at the latest in the golf world from around 100 different vendors. The show's website details what attendees can look forward to:

"Whether you want to demo the latest golf equipment, take a free 10-minute lesson from a PGA Professional, book a golf trip, or find great deals on apparel and clubs, the Minnesota Golf Show has something for golfers of all abilities.... 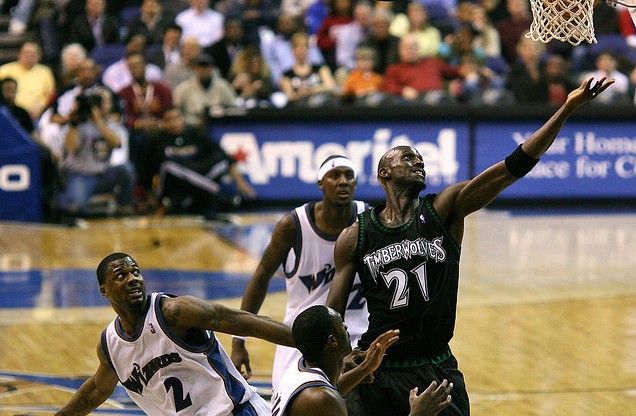 Chase Budinger, Kevin Martin and recently acquired guard Gary Neal (who may yet be ... 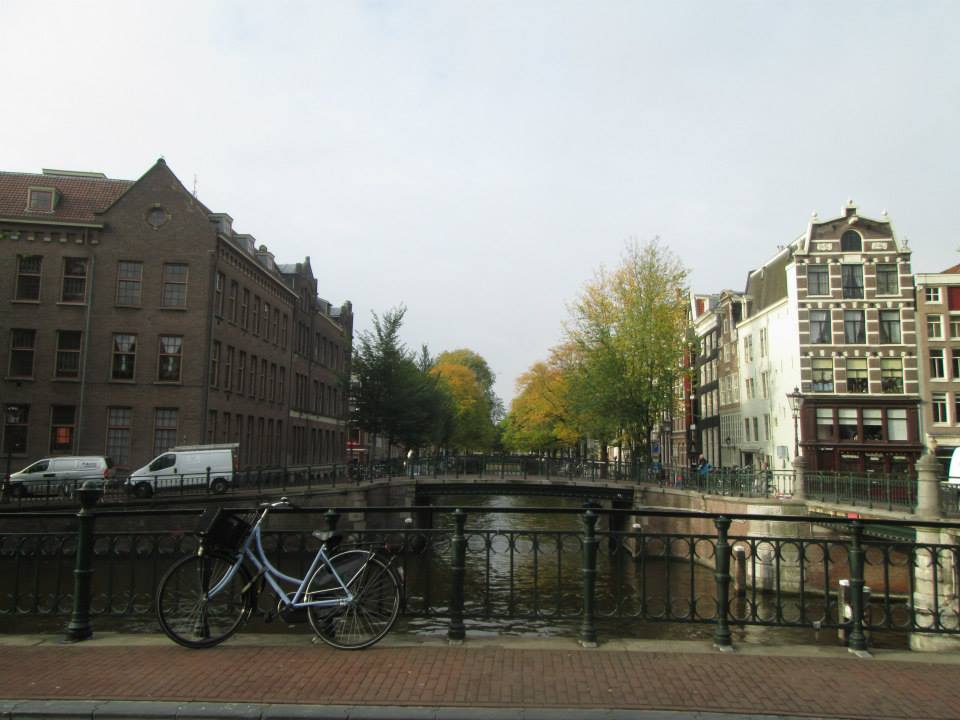 When I took my first step outside the Grand Central Station onto the streets of Amsterdam I felt immediately engulfed by the city’s unique atmosphere. The bustling squares and many narrow alley-like streets were intimidating at first because the layout is so different from what I’m used to in a typical American city. But there is little in Amsterdam that resembles a typical American city. The most striking difference to me was the prevalence of marijuana. “Coffee shops”-- which in Amsterdam are shops that sell the drug -- litter the city; I think I saw at least one on every block! While I was strolling down the sidewalk on a busy street I walked past a girl...
View Full Post

Movie Review – ‘Two Days, One Night,’ No Excuse for Missing Out

If I had to guess, I’d say more than half of Two Days, One Night, the 2014 Cannes entry from French auteurs Jean-Pierre and Luc Dardenne (The Kid With the Bike), takes place in front of doors. The film’s hero, Sandra (Marion Cotillard) stands at these doors, knocks, waits, composes herself, explains her situation, then braces for the response from the person staring down at her from half inside the doorway. When it’s over she moves onto the next one. No she’s not a Jehovah’s Witness. She has to clarify that at least once. Sandra has been laid off from work. Her husband’s income is not enough to keep the house,...
View Full Post 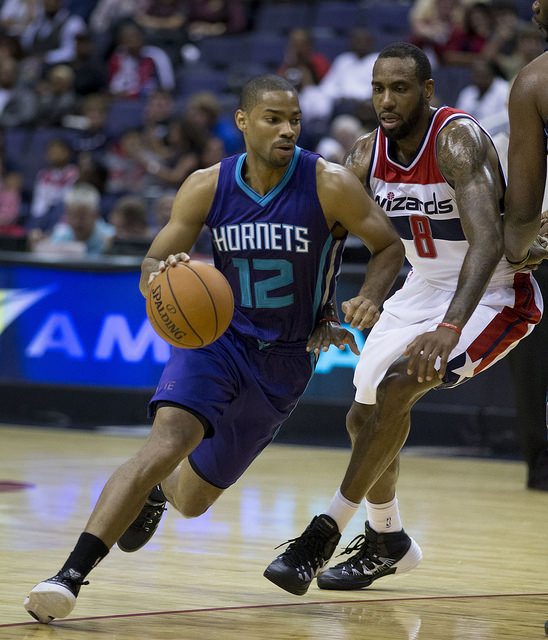