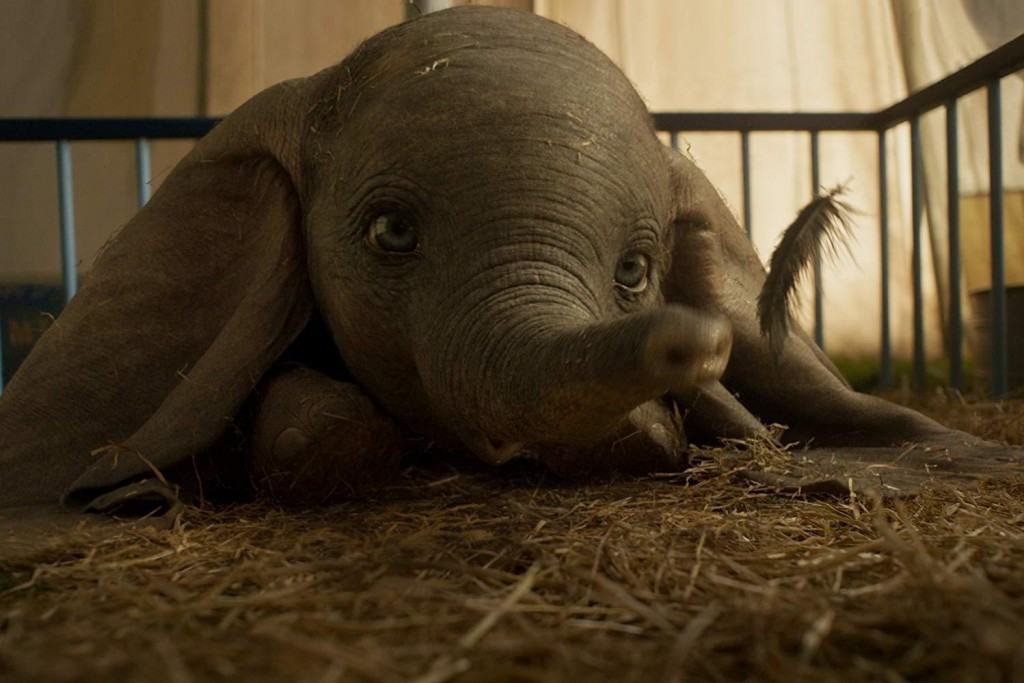 Yes, despite Pink Elephants being the best animated representation... 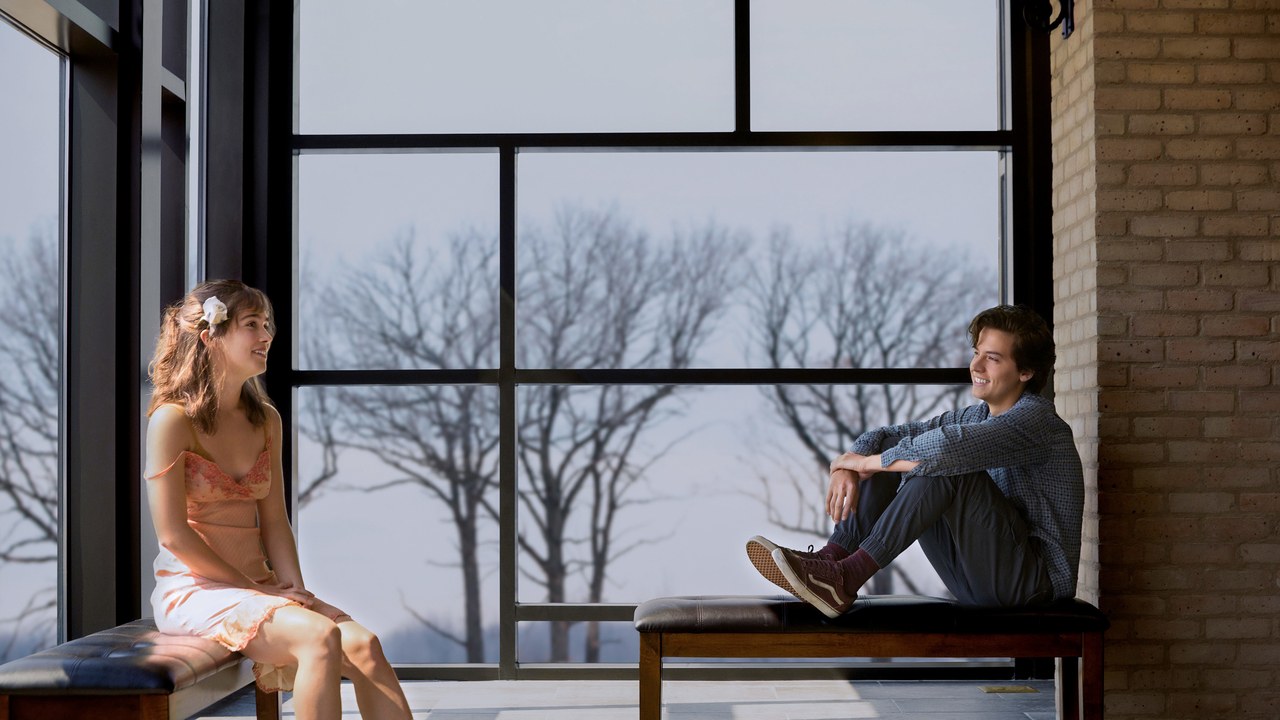 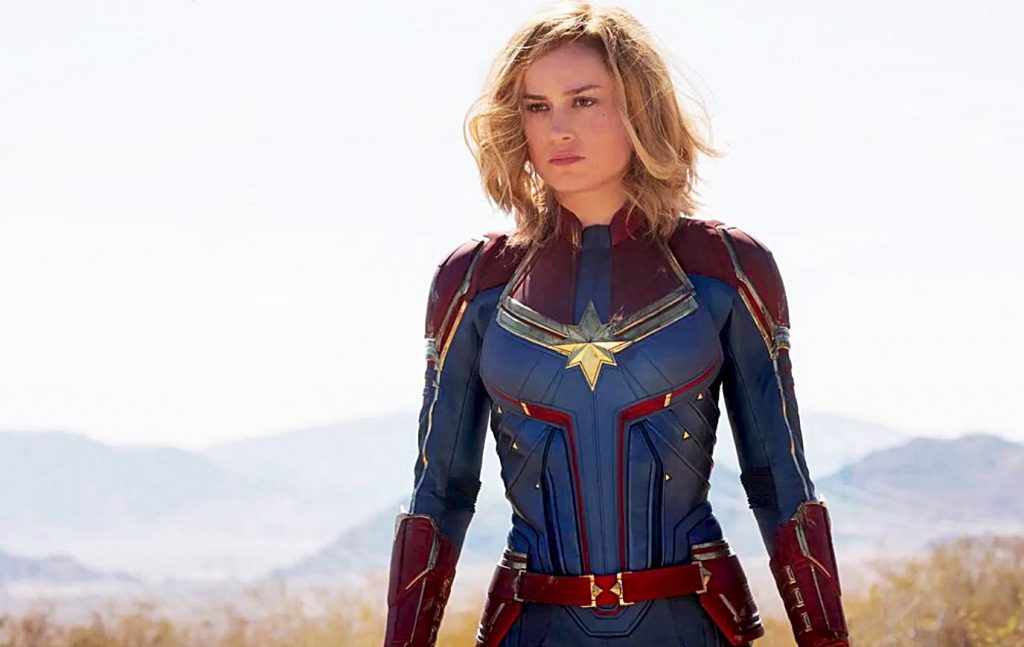