The Twin Cities have been buzzing with talk of movies over the past week. The Minneapolis - St. Paul International Film Festival moved into town on April 11th and will wrap up April 28th. The big gala brings in films from all around the world, exhibiting almost 300 films to an anticipated 40,000 movie goers.

Now, don’t show up to the festival anticipating Tom Cruise’s latest feature film Oblivion. This festival doesn’t showcase the Hollywood created blockbusters present at cinemas across the country. This festival, like many film festivals... 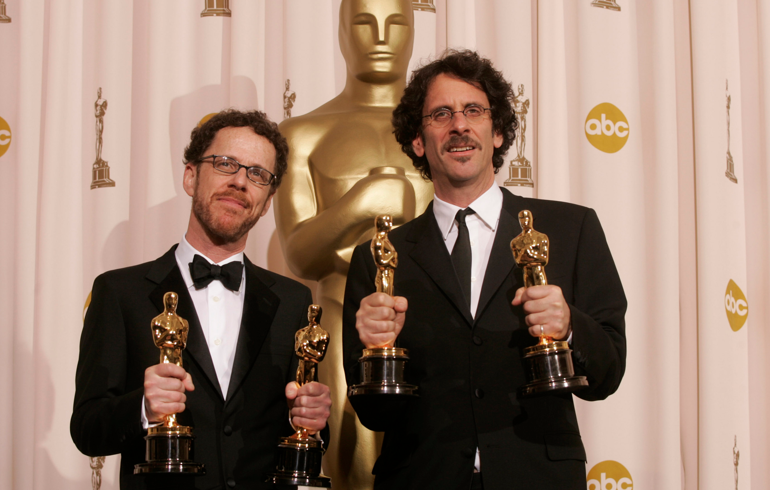 Joel and Ethan, or The Coen Brothers as they are more well-known, are the most famous Minnesota natives in the film circuit today. The directing/writing combo has great works that include but are not limited to: Fargo, O Brother Where Art Thou?, No Country For Old Men, and The Big Lewbowski.

The duo has created themselves quite a following of dedicated fans dying to... 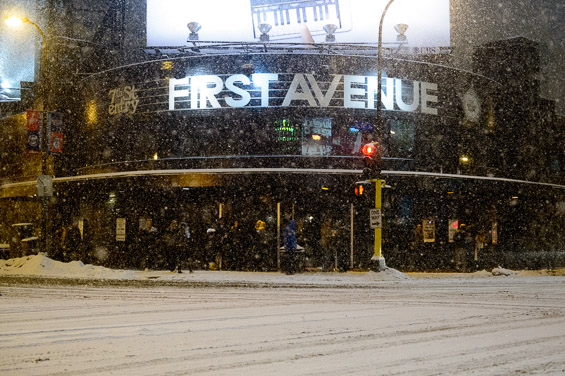 Photo By: Erik Hess[/caption] Music lovers residing in the Twin Cities have experienced quite a bit of bad news lately. First, the River's Edge Music Festival was put on hiatus this year after only debuting last summer. A hiatus essentially means the event will not be taking place this summer. Now, the First Avenue Music Festival at Parade Stadium has been dealt the same fate. The popular music hot spot in Minneapolis was set to debut their...
View Full Post 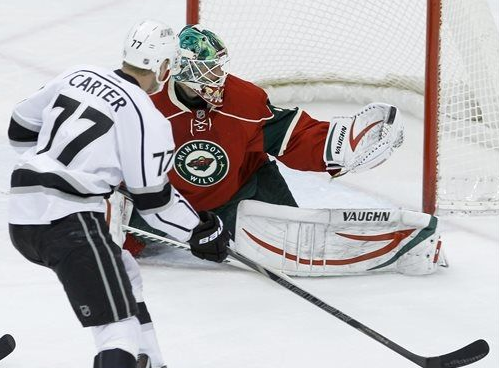 Many Minnesota Wild fans have been ripping their hair out lately. The team played very well in March surging to first place in the Northwest Division and third in the overall playoff standings. But as fans know, since April started, the team has been in major free fall. The slide has been so catastrophic that this team is hanging on for dear life, clinging to the seventh seed in the playoffs over a handful of rivals only a few points away. With only three games left in the season and teams jockeying for position, a game versus the defending champion Los Angeles Kings would be a difficult...
View Full Post
Blog Navigation