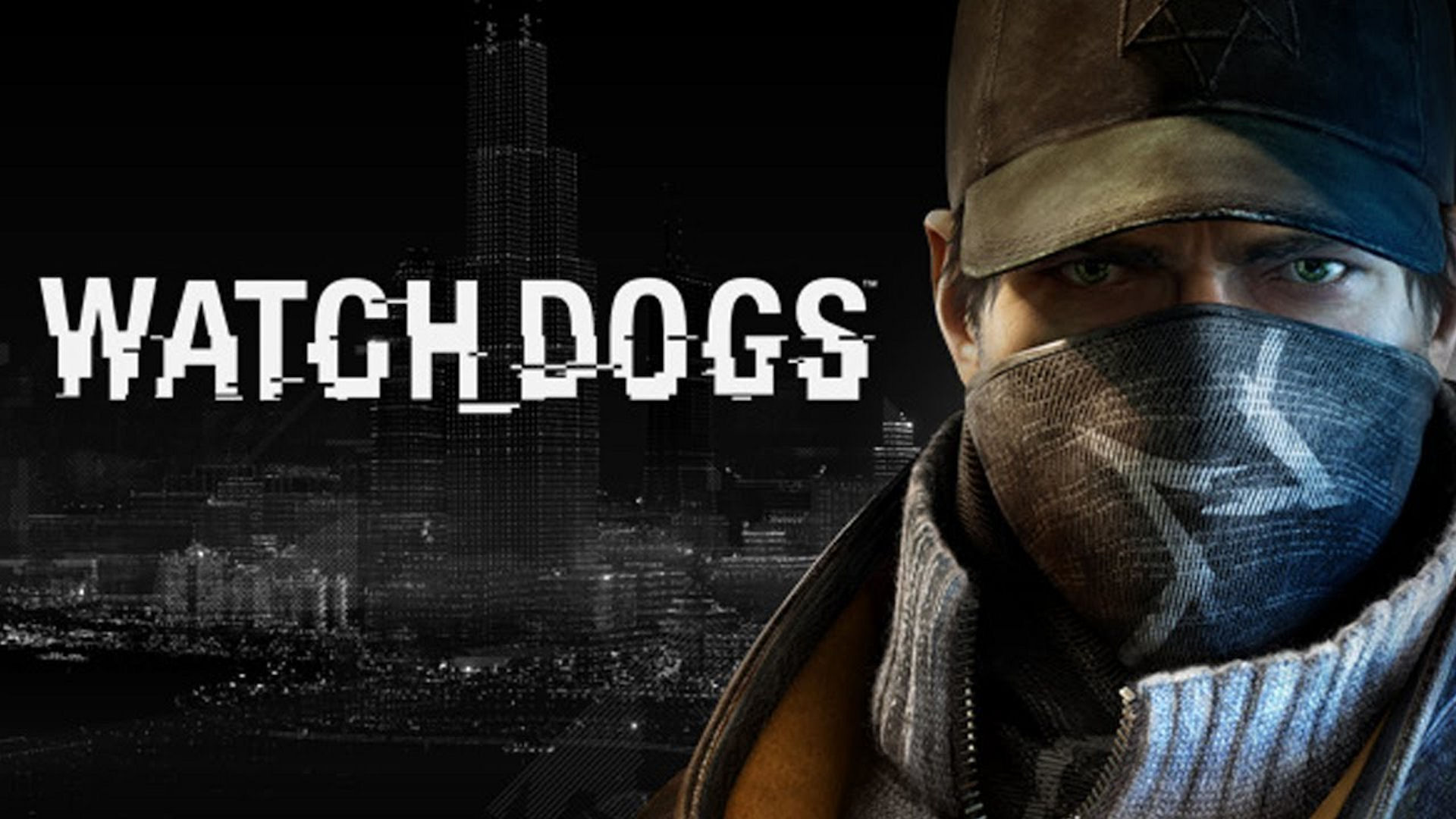 This article contains light spoilers for Ubisoft's Watch Dogs. Ubisoft first unveiled Watch Dogs at the 2012 Electronic Entertainment Expo (E3) with a video that details a fictional terrorist hacking operation, which resulted in the massive blackout of the American Northeast and the death of eleven people in New York City in 2003. Not long after, the terrorist was identified as Raymond Kenney, a systems architect for Blume, a security and communications company that ten years later would...
View Full Post

Next month the Minnesota Craft Brewers Guild is bringing some hoppy and malty cheer to America's Best Outdoor Town; All Pints North Summer Brew Fest is returning to Duluth for a third year. With the heat of the summer in full swing, the "Air-Conditioned City" and Minnesota craft beer are perfect temptations for taking that weekend road-trip out of the metro. As the organization also behind the Autumn Brew Review (Minneapolis) and Winterfest...
View Full Post

Will Saint Paul Make a Path for Bikeways? 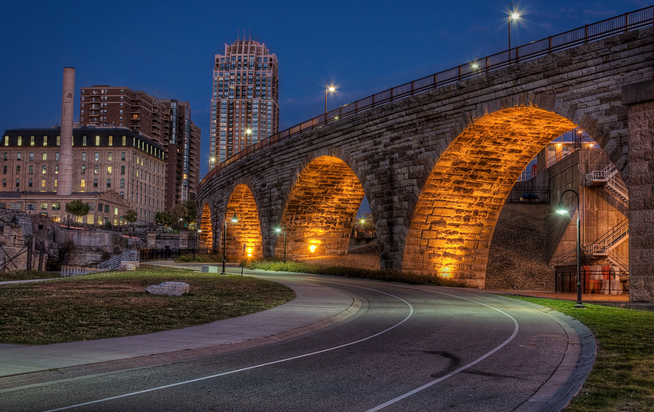 A plan in the making is Saint Paul's citywide Bikeways Plan. The plan is to encourage bicycles as a means of transportation by adding corridors that connect across the city with special lanes or "bike boulevards" for bicycles. The Bikeways Plan falls under the 2008 Comprehensive Plan of Saint Paul. One goal for the Comprehensive Plan is to increase the number of bike trips from 2% set in 2000 to 5% in 2025. Although that percentage doesn't seem very...
View Full Post

Interview with the New Faces of 'Transformers: Age of Extinction' 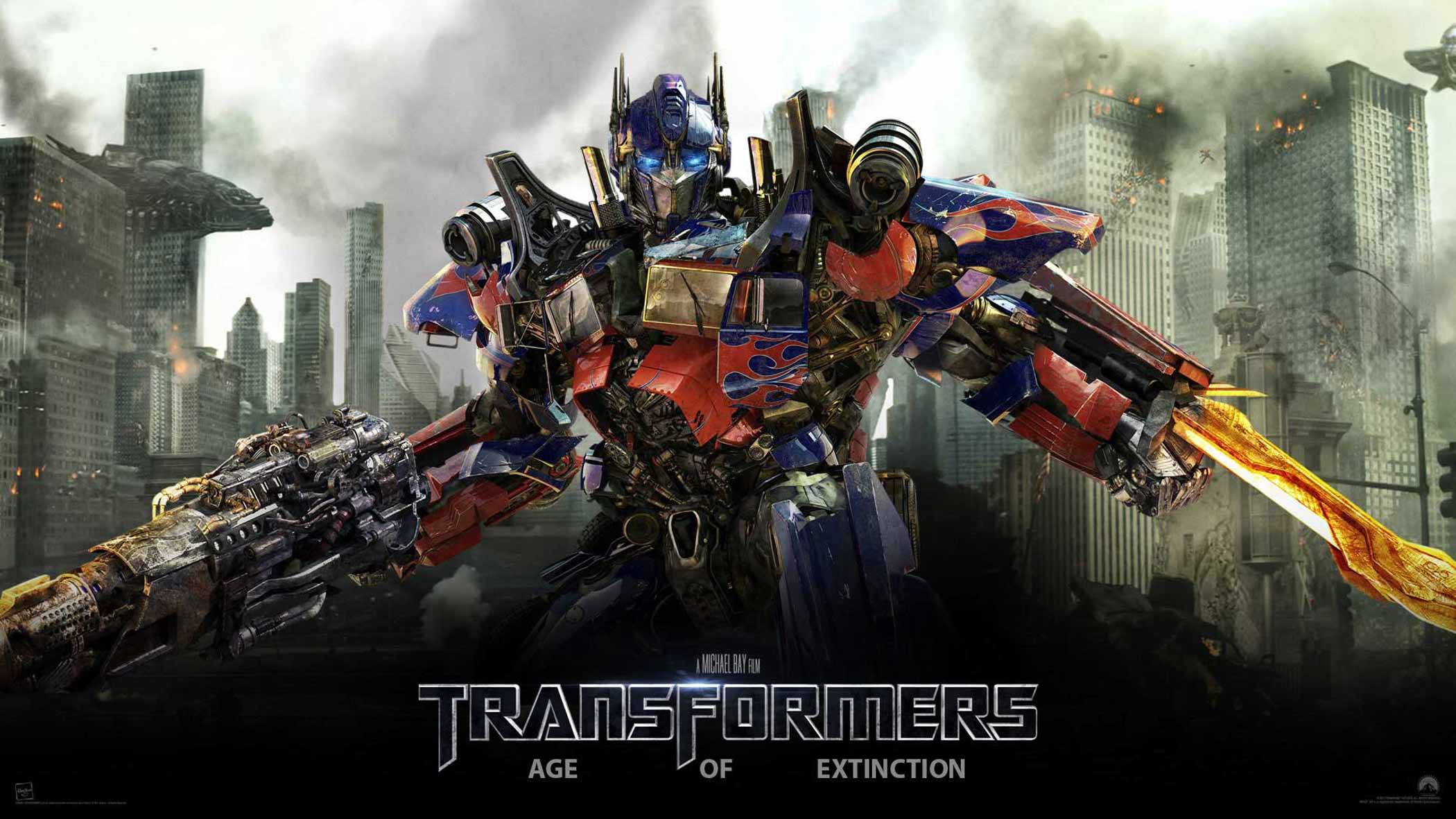 The Transformers film franchise is a bit of an enigma. Financially, the high-octane, robo-slugfest is an undisputed juggernaut, racking up a whopping $2.67 billion globally at the box office between the first three films. ($2.67 billion? Wow.) This gargantuan figure places Optimus Prime and Co. behind only Lord of the Rings, Harry Potter and Pirates of the Carribean in terms of average gross revenue per film in a series....
View Full Post 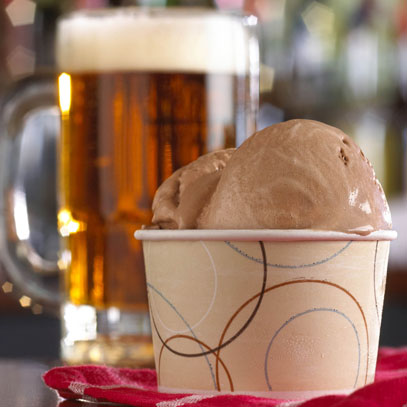 The Great Minnesota Get Together is just two short months away, meaning we are all just two months away from fun in the sun and of course, food. There will be an even greater variety to choose from this summer -- the Minnesota State Fair has announced 28 new foods. In true State Fair fashion, the foods range from interesting twists on well-known items to some of the crazier options. Some highlights below:

Two American favorites: Ice cold beer and ice cream (well, gelato is close enough). Why not put them together? The gelato is made on site and blended with local craft beers. Find this one at ...
View Full Post

Given the limited or non existent appearances of the band Jungle up to this point, it came as no surprise the confusion the audience had when first seeing the band. The group from Britain has only released a handful of songs, along with a few videos. Those videos and promo pictures definitely insinuate who the band is, but that might not lead to the fact they are four white guys and a girl (at least that's who showed up in Minneapolis last week). I over heard a couple different, "that's not who I expected to see at all" and a "is that them?" from people around me. However,...
View Full Post

The Walker Art Center’s new exhibition features work from the “expanded arts” scene of the 1960s and 1970s. Just as the 60s and 70s were a time of experimentation, the Walker has selected pieces from their collection that showcase the experimental power of Fluxus. The “flow” from the Latin fluxus was adopted as the name of a movement concerned with ideas exemplified through art. The exhibition features artwork, primarily from American, European, and Japanese artists, who created everything from found objects, such as Daniel Spoerri’s preserved dinner plate (31 Variations on a Meal: Eaten by Bruce Conner), to screen printing and lithographs,...
View Full Post 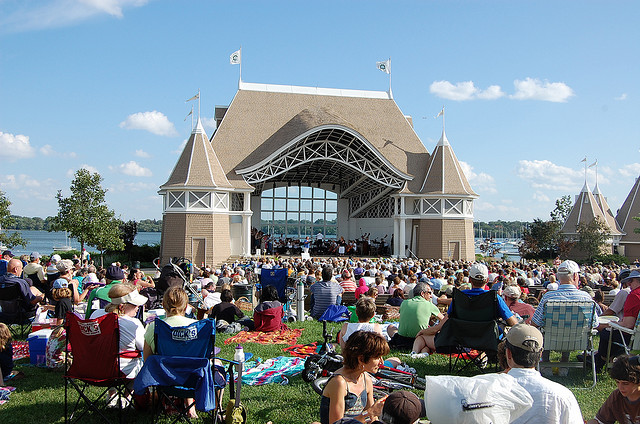 President Obama is making a two day trip to Minneapolis and Bloomington at the end of this week. The trip's plan previously comprised of only a fundraiser but it has ballooned out into a Minnehaha Park town hall-style event on Thursday and a public speech at the Lake Harriet Bandshell on Friday morning. One of the major reasons for the trip's expansion has been a letter written by a Minneapolitan woman named 'Rebekah.' She outlined her struggles to the president (who has a habit of reading ten letters from citizens a day) pointing to the fact...
View Full Post

Yohan Pino Gets His Moment 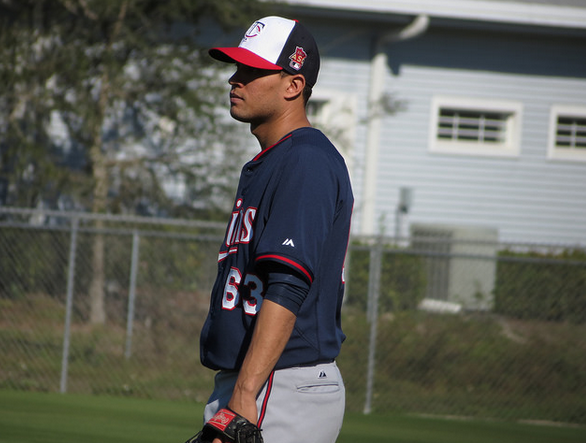 Yohan Pino waited ten years for his major league debut, ten years of bus rides, bad food, and scary hotels. Ten years of Pino pitching over 1,000 innings and facing more than 4,500 batters as he crisscrossed the United States hoping for a chance to pitch in the major leagues, but the call never came. Despite having a 3.74 ERA, 1.19 WHIP and striking out nearly a batter an inning over ten seasons, he wasn’t needed by a major league club. Then on June 17th the call he had been waiting ten years for arrived. He would start for the Minnesota Twins on June 19th and finally make his major league debut. 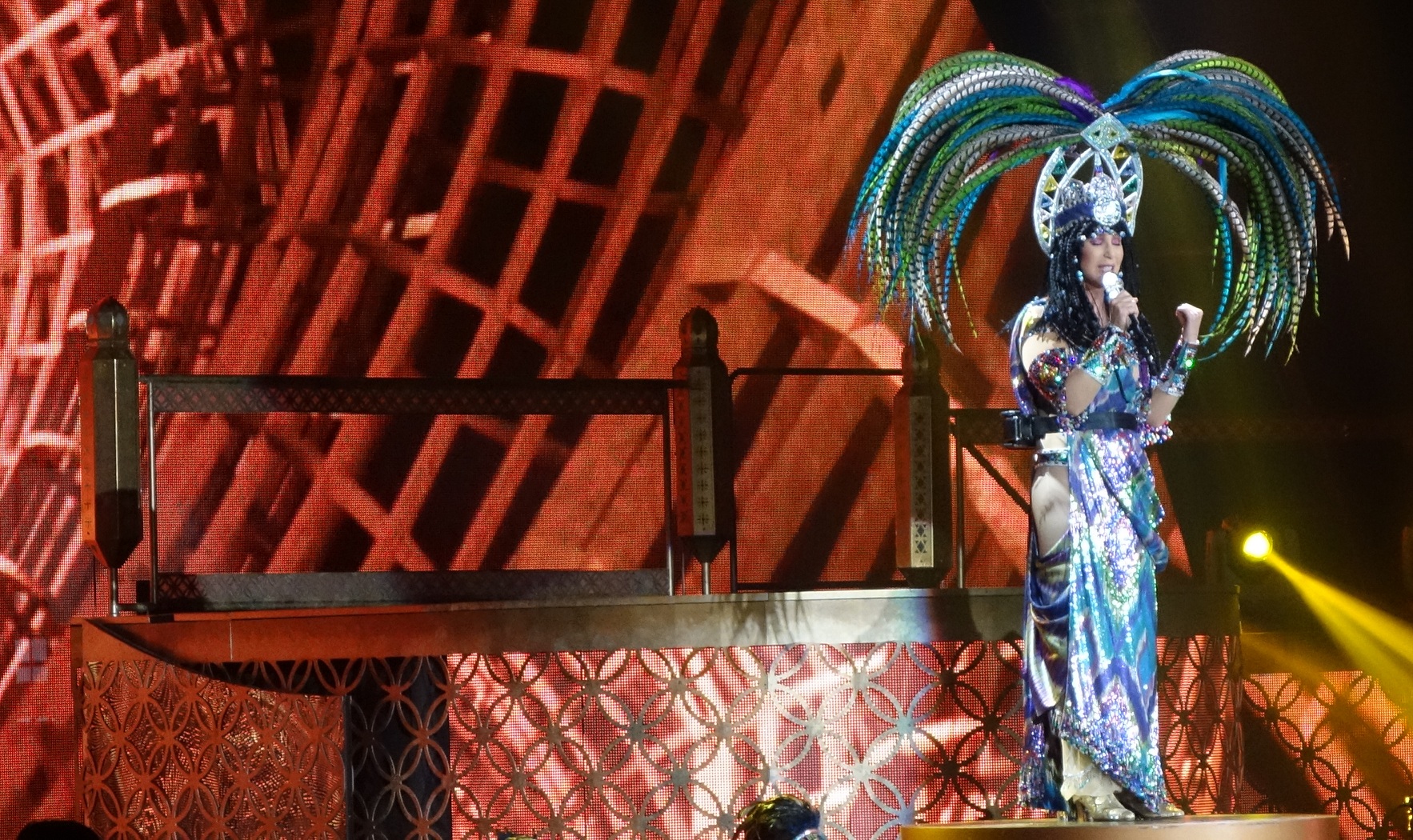 It'd be difficult to write about Cher's performance at Target Center without mentioning her age. So let's just get it out of the way. At 68, she looks and sounds great, and I hope when I'm that age I'm in that good of shape. Obviously she's letting the dancers do all the heavy lifting, but that doesn't mean she's just sitting there doing nothing. She did have at least 11 costume changes in 90 minutes, after all. On her 'D2K TOUR 2014,' Cher brought her dazzling, and sometimes dizzying show to Minneapolis last Wednesday night. The 14 song setlist spanned her lengthy career and provided an opportunity...
View Full Post
Newer Posts Older Posts
Blog Navigation