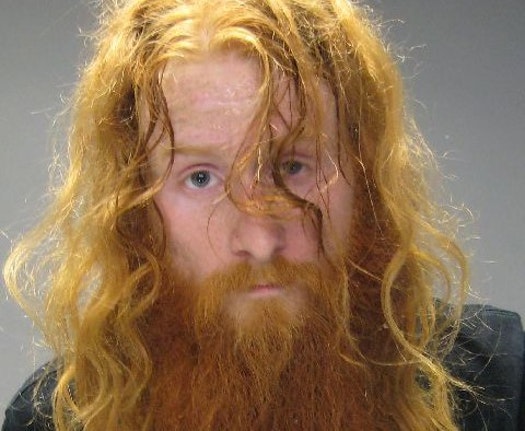 Most of us have had days at work that went from bad to worse. That is exactly what happened to one police officer last week while attempting to arrest a suspect in Northwest Minnesota. At about 1:45 a.m. Wednesday morning, Officer Brad Browning pulled over 27-year-old Stephen J. Hietala in Dilworth, Minnesota because he had a headlight out on his vehicle. While checking up on Hietala’s record, he discovered that Hietala had an active warrant for his arrest from Otter Tail County for allegedly assaulting...
View Full Post
Blog Navigation