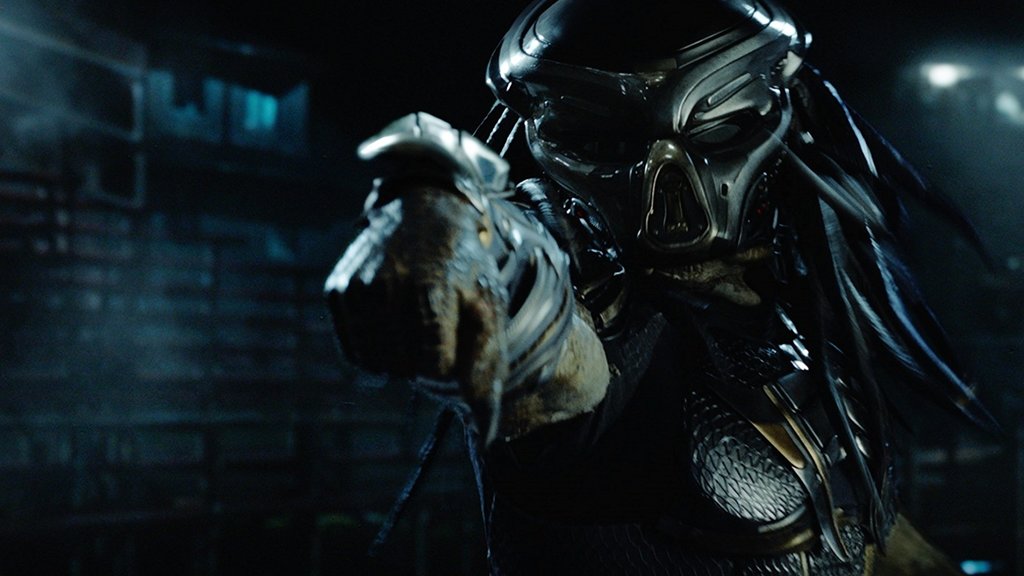 I’ll be upfront with my sins against the obsession with everything 80s and 90s - I’ve never seen Predator or Predator 2. I’ve gleaned that the important lines are “Get to the choppa!” and “You’re one ugly m-fer” from growing up surrounded by pop culture, and I’m at least familiar with the original premise being “It’s The Most Dangerous Game… but with aliens.” So director Shane Black’s The Predator could be a perfect follow-up to those original films, and that would have been lost on me. I’m sorry.

Riley’s barely stapled herself back together... 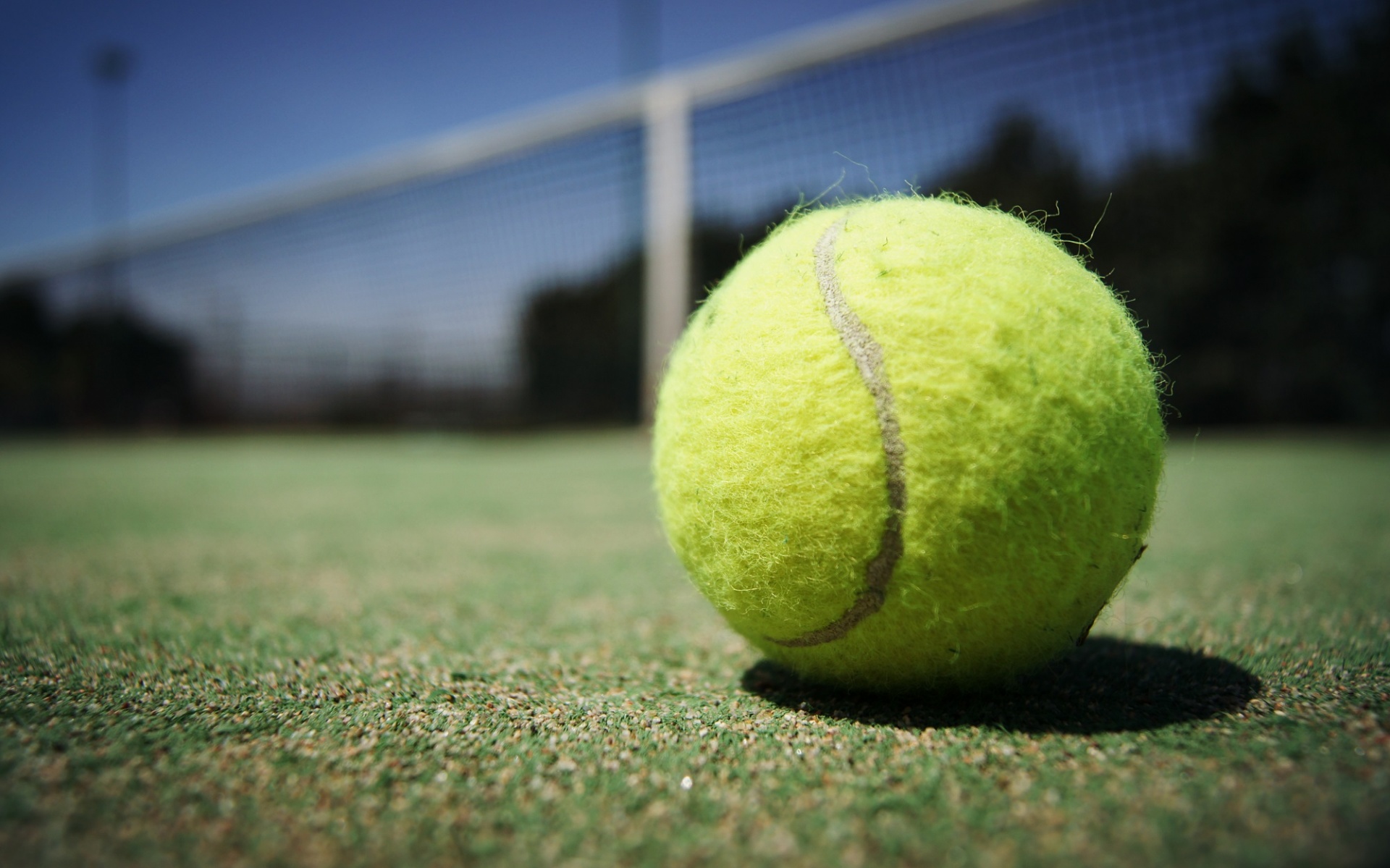 40 years ago the cover of Time Magazine blared: “Sex and Tennis”. In many major cities, tennis mixers served as the Match.com of the era. At Lakeshore Racquet Club in Chicago, Friday and Saturday nights were reserved as swinger nights, where seven bucks got you into a mixer with three couples on one court, ensuring you had plenty of time to court your partners. Life Time Athletic in Eden Prairie (formerly Flagship) offered the same mixer opportunities with their own bar just steps away. Noted fashion designer Oleg Cassini was riding a tidal wave of tennis clothing sales when he told Time:  “90 percent of the men who play tennis with women are...