Movie Review -- '22 Jump Street' Isn't as Good as the First, But Still Rocks as a Sequel 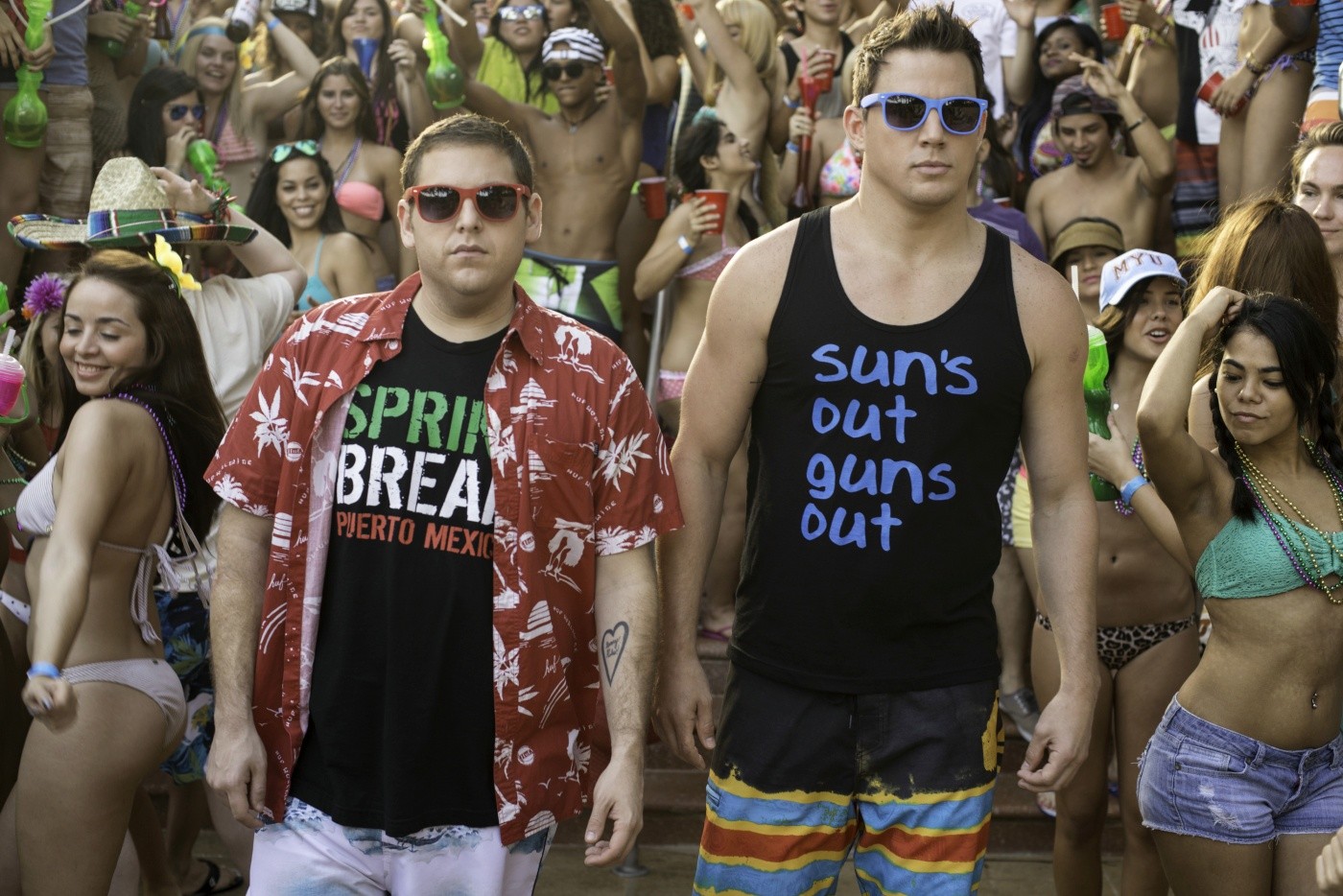 When there is a comedic gem that also makes a lot of money at the box office, it's almost a guarantee there will be a sequel in the works. That of course was the case with 21 Jump Street, a movie widely adored by millions. The follow-up here is a blast, but like many comedic sequels, it doesn't quite live up to the original. Channing Tatum and Jonah Hill return as the cop duo with more funny antics than cases solved. This time around they are college students looking to solve yet another synthetic drug case involving the death of a student. Undercover at the college, both fit into different social circles, Tatum with the jocks and Hill with the artistic savants. They run into both good and bad in college, from drinking games to boring lectures. As they get closer to solving the case, things once again get dangerous, while also staying predictably goofy and hilarious. 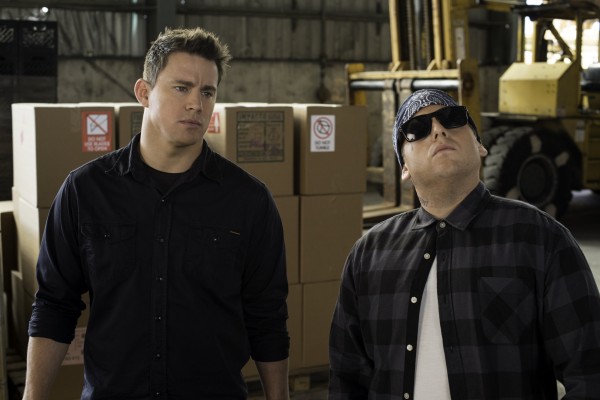 One of the best aspects of 22 Jump Street is how self aware it is -- the film refers to the fact it is a sequel many, many times throughout the duration. The running joke of this being a rehash provides more than its fair share of laughs. 22 Jump Street has fantastic humor stemming for both Hill and Tatum -- the two once again shine together as both cop and comedic partners. Like the first time around, there are plenty of memorable one-liners and moments to recite for years to come. Despite all this praise, the film fails to capture the same spirit and impact as the first. It has plenty of new thrills, but as the film itself states, it treads too similar of a path to ever feel that fresh or exciting. Also, I can honestly say I despised most of the last third with its blitz of action, confrontations, chases, and stupidity. 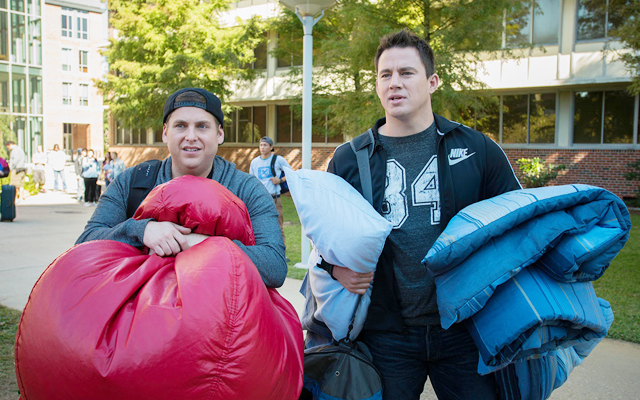 Overall, 22 Jump Street has plenty of fantastic comedic substance to warrant a theater visit. It has Hill and Tatum thriving in their previously established roles with a plethora of new laughs. But as most sequels do, this one fails to live up to the original. Any fan of 21 Jump Street will eat up this sequel, but don't be surprised walking away just a bit disappointed.