Santiago Garcia (Oscar Isaac) is retired US Special Forces, working with local police in a border area in South America. According to Wikipedia, the real Triple Frontier is the borders of Brazil, Paraguay, and Argentina, specifically at the city of Foz do Iguaçu. To save you a trip to Google Maps, this is the southeast of South America, with one Brazillian state separating it from the Atlantic Ocean. Remember that, it’ll be important later in this review. Garcia gets intel of the location of a notorious gangster in the jungle and puts a plan together to oust him. 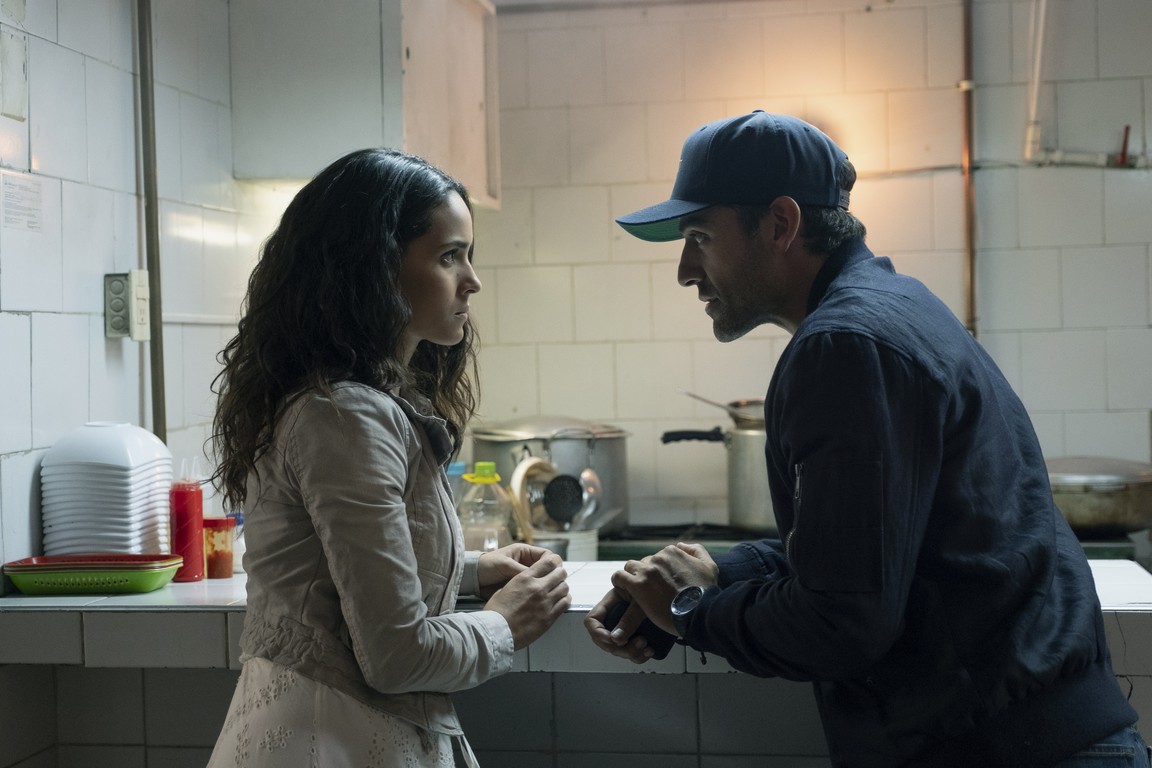 To accomplish this, Santiago recruits Tom Davis (Ben Affleck), William and Ben Miller (Charlie Hunnam and Garrett Hedlund) and Francisco Morales (Pedro Pascal) as a team of mercenaries to carry out the job. They’re apprehensive, especially because Santiago’s original pitch was that they would be assisting the local police with tactics on a raid, not committing the act themselves. But with the promise of millions, they all decide to commit armed robbery and murder in a foreign country anyway.

When inside the house, they find nearly unlimited piles of money and immediately give up being tactical soldiers, abandoning their tight mission timeline in order to take more of it than they intended originally. And the rest of the film is a combination of them struggling with both their greed and the logistics of moving hundreds of millions of dollars across South America to the coast of Peru.

Why am I getting held up on a detail like this? Because if I can look at a map when I sit down to write this review and go “Hey, wait a minute, that’s stupid,” I would assume five Special Forces retirees that the film keeps telling me are “the best” would be able to figure this out too. And as far as I can remember, no character asked “Why don’t we just go East?” to receive and give the audience an answer that explains this weird choice. So I have to assume the filmmakers are anticipating their audience has no concept of South American geography and didn’t bother to chart a realistic course for their characters. Nice. 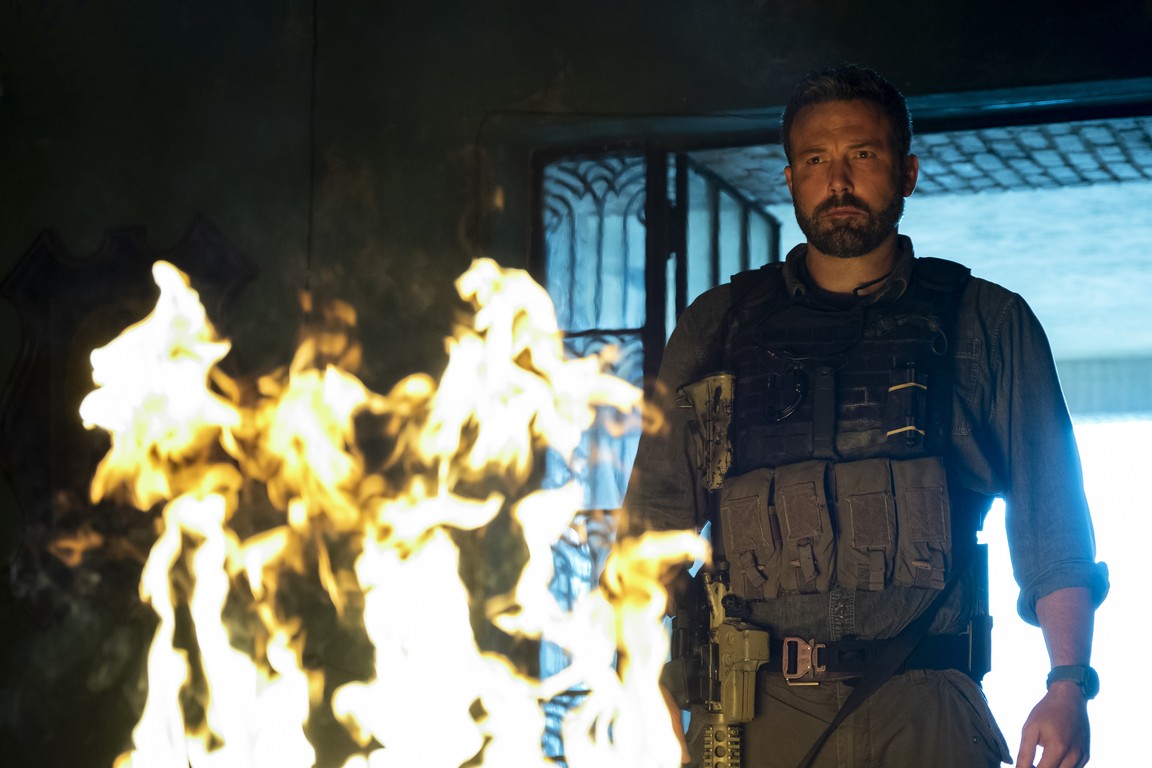 The rest of the film is just the five guys trying in increasingly desperate ways to continue moving an incredible amount of money across the continent, and how they start to lose ‘who they are’ in the process. That’s all well and good, but up until this point, nothing has really given me a clue of ‘who they are.’ They’re just a bunch of retired army guys with not much more to their personality.

The movie assumes the audience watching Triple Frontier is going to put their own mind’s image of military heroism on these men to help flesh them out as characters, and make the consequences of their greed feel like a fall from grace.

But the whole plot hinges on these five Americans deciding to go to a South American country, do what they think is best for them without consulting any local authorities, and then try and steal millions of dollars and smuggle it out of the country. Triple Frontier accidentally writes a morality tale about imperialism, but expects you to root for the imperialists anyway.

At face value, these characters are flat and the consequences of their greed feel well deserved, and you start to realize why the film is trying so hard with its music cues and close-ups of anguished faces to keep you invested in these characters -- they’re in the wrong and the filmmakers only figured it out in the editing room.

This movie has been through development hell, originally intended to be directed by Katherine Bigelow and starring Tom Hanks. Bigelow remains as an executive producer, but you have to imagine the cocktail of producers and attached directors had a distorting effect on the script. I can’t imagine given her filmography that the story would have handled the themes of imperialism any better, but I would have at least liked a group of characters that feel thought out and not like they were pulled from a toy box of G.I. Joes.

Netflix is releasing Triple Frontier in some theaters (to the ire of the old guard of Hollywood) in order to qualify for awards, before giving it a wide release on their streaming platform. Do the Razzies have the same theatrical screening requirements as the Oscars? Asking for a friend.