Movie Review -- 'Godzilla' is the First GREAT Blockbuster of 2014 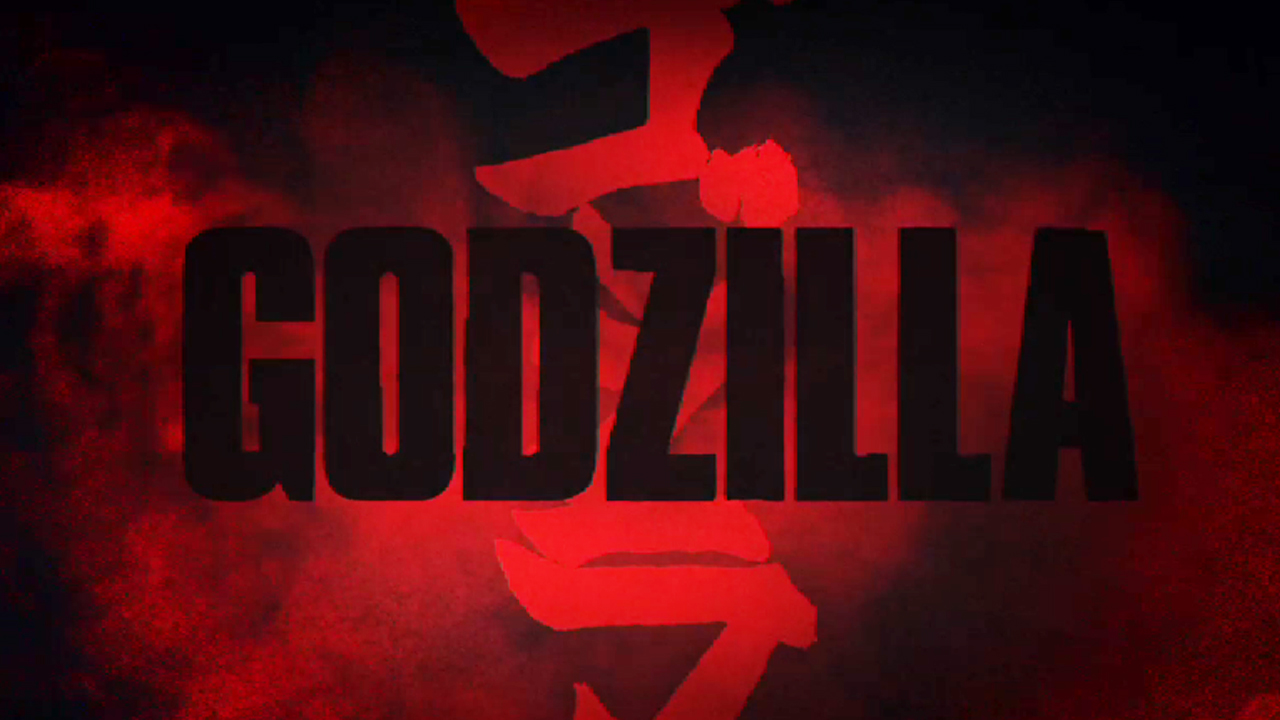 Sure Godzilla is yet another remake -- but rightfully so, this remake was after a disastrous 1998, Roland Emmerich rendition. The Matthew Broderick flick was awful in nearly every regard, doing the classic monster tale zero justice. Hence, a remake was definitely warranted. Thankfully, in the capable hands of Gareth Edwards, this 2014 version of Godzilla was a triumph of story, suspense, characters, visuals, action, and of course, the big monster himself. The film kicks off in the past, laying groundwork for the Godzilla legend. Joe Brody (Bryan Cranston) and his wife work at a nuclear facility in Japan that is destroyed by an unknown force. Years later, Brody is convinced the story of "nuclear meltdown" is not actually the case -- he suspects something more nefarious. His son Ford (Aaron Johnson), all grown up now, sets off to Japan to try to reel his father back into "reality." But soon, both father and son discover there is something big coming on the horizon, a secret no government can keep quarantined. 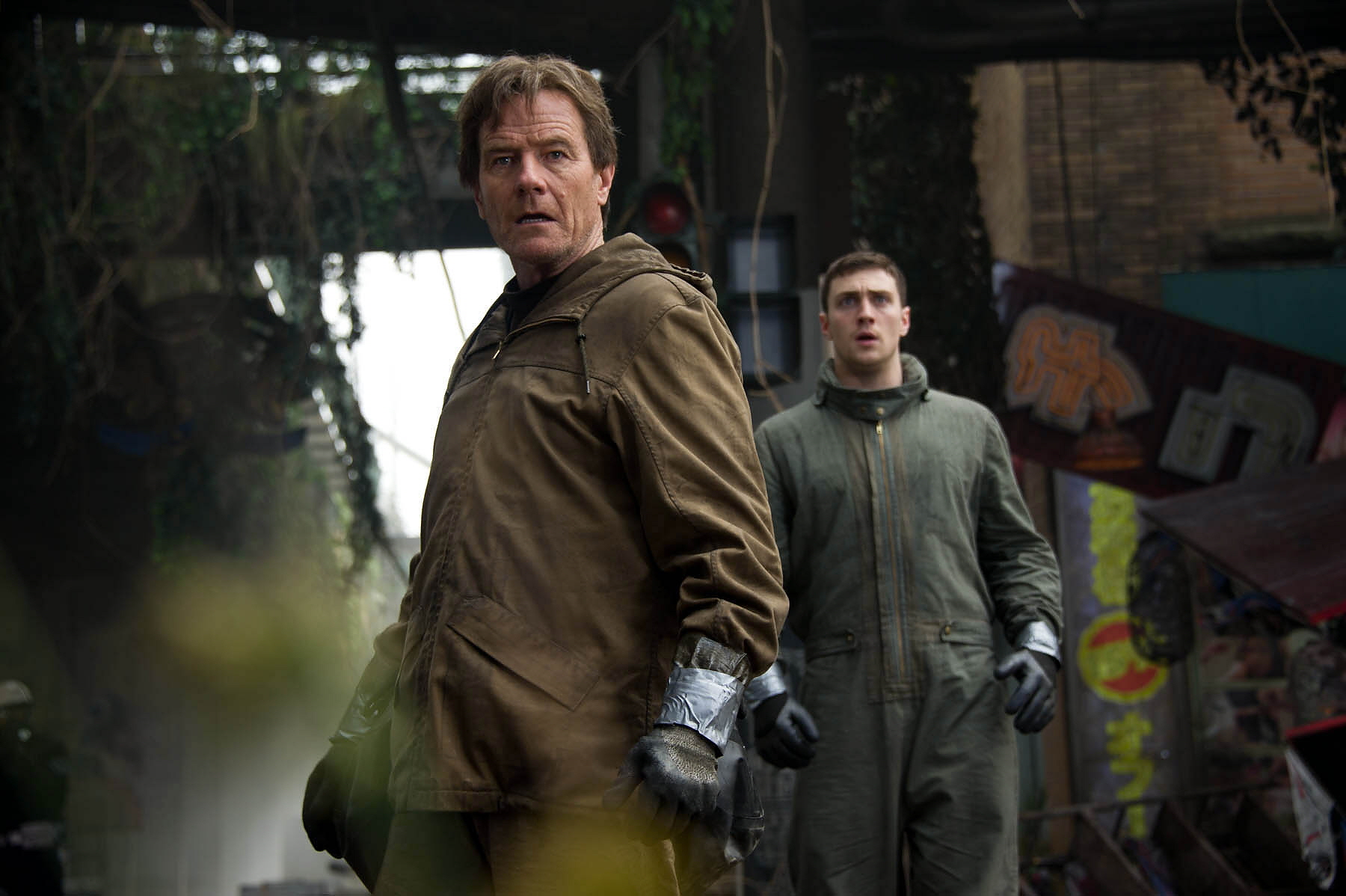 To start, the monster Godzilla himself was by far the most badass rendition of the mythical monster I've ever seen. This version of the character is vastly superior to the bumbling, mindless beast in Emmerich's Godzilla. This 2014 character has purpose, an egotistical alpha male set to remain the most notorious beast on Earth. Not only that, but the look and sound of this gigantic creature is second to none -- it's about time someone got Godzilla right (sorry 1954). The myth and significance to Godzilla are built to a tipping point of suspense to the moment when he is finally fully revealed with a menacing look and a deafening, screech-like roar. The final renderings of the aquatic beast are flawless, his movement and look, both in and out of the water are realistic. The crafted story surrounding the myth and legend of Godzilla and other fabled beasts are what give the blitz of action in the last third of the film some weight. There are a lot of moving parts in the film towards the end, but they all work because the first half of the film sets the table for the narrative so nicely. The film weaves the Brody family into the monster narrative, including Ford's wife (the lovely Elizabeth Olsen) and their son. Certain pieces of the story stretch the limits of believability, but it never crosses the line (it's Godzilla, come on) -- that said, the film does a fantastic job of world-building and crafting an environment with 1000 foot tall monsters that feels like a possible reality. 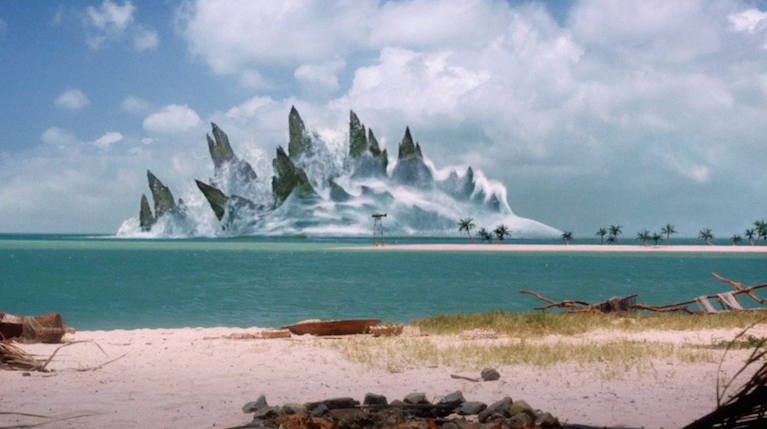 Quickly, I should also note that I saw Godzilla at the ICON Theaters in St. Louis Park on Dolby ATMOS. I've referenced the vastly superior audio exhibition in the past, and I have to say  this presentation made the action and Godzilla himself a much more visceral experience. There are only two Twin Cities theaters with ATMOS installed -- ICON and Marcus Theaters in Oakdale. I highly recommend a viewing on one of those two screens -- you will not be disappointed. Overall, this was without a doubt the most gratifying blockbuster I've seen in 2014 (Noah is a close second) -- with all the disappointment lately, Captain America 2, The Amazing Spider-Man 2, it was such a relief to walk out of one of these press screenings with the notion that I could write a positive review (I was getting nervous I was becoming an old curmudgeon-type critic). The story lays a good foundation early for the monster action to come later. There is plenty of excitement, heartache and thrills along the way. I highly recommend audiences get out and support Godzilla.