Movie Review - 'If I Stay' Showcases the Power of a Choice

In the last few years, the cinematic universe has seen an invasion of books making their way to the big screen. Most popular are the adaptions of young adult novels such as the dystopian The Hunger Games and Divergent as well as romances like Twilight. If I Stay fits the bill of young adult romances and follows suit with the recent The Fault in Our Stars, adding a tragic element to the young romance on the big screen. If I Stay is the story of Mia Hall (Chloë Grace Moretz), a young cellist with a punk rock parents, a beloved little brother and an up-and-coming rockstar boyfriend, Adam (Jamie Blackley). Mia is your average teenager, dealing with boyfriend drama, classwork and the big college decision. She struggles to decide if she should pursue her musical dreams across the country at Julliard School or follow love and stay close to Adam. Then, on a seemingly normal day, Mia's family gets into a car accident. She awakes and sees herself lying on the ground comatose and surrounded by paramedics. She watches the events after the crash unroll from a ghost-like state, unable to be seen or heard by friends, family or hospital staff. She realizes that her fate is up to her. The choice she faces mirrors the decision she was struggling over before the accident: Adam or Julliard. Now she has an even bigger choice: live or die. 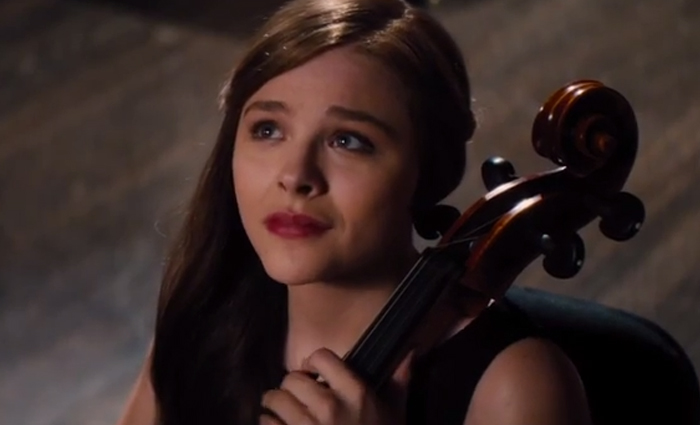 The story follows the format of the book, unfolding in flashbacks of the life Mia had before the accident. Her music career, her relationship with her family and her romance with Adam all unfold among the tragic backdrop of the accident. We see the characters develop through two mediums: the normal, mediocre drama before and the grief after the accident. This format feels choppy at times and was a little confusing during a couple of the transitions. However, the flashbacks give the effect that, in the middle of a crisis, Mia is seeing her life flash before her eyes. 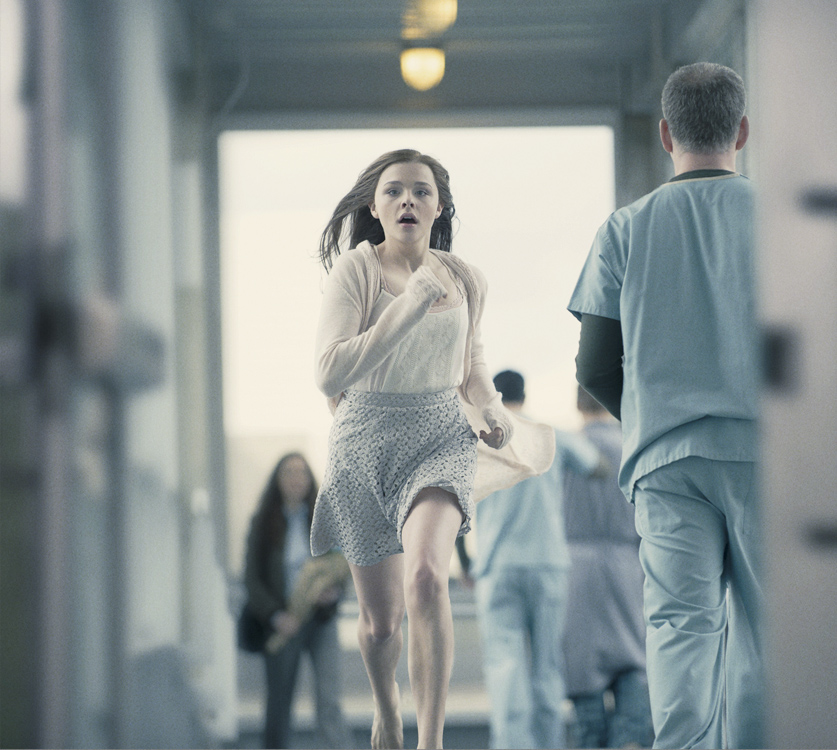 The film manages to pull off the difficult physical state that Mia is in throughout the movie. They frequently use narration by Moretz to keep the audience in the loop, as Mia's character is unable to converse with anyone around her. Moretz does a good job of portraying Mia's isolation and confusion throughout this time. Though there are moments where her acting appears a bit forced, she captures the struggle and heartbreak Mia feels as her story unfolds. Supporting actors Mireille Enos and Joshua Leonard shine as punk rockers turned cool parents. They are both compelling and relatable characters who develop the family dynamic with laughter and warmth. 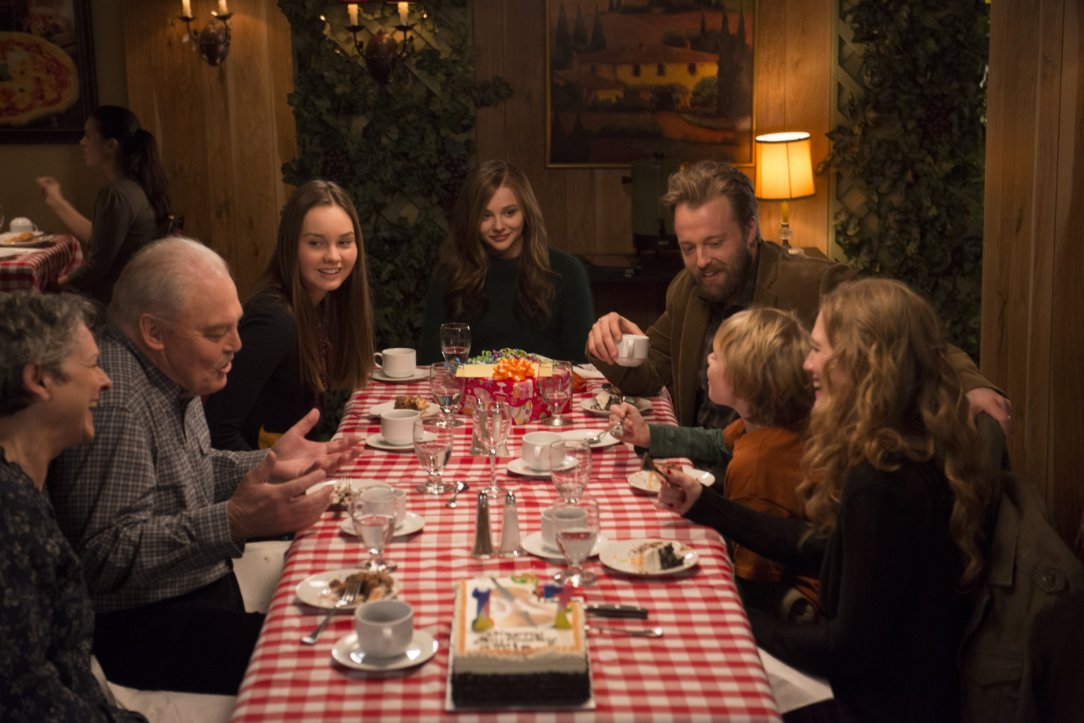 What makes this movie unique from a stereotypical teen romance is the relationship of the family. While there is a large focus on the romance between Adam and Mia, there is still great emphasis on the development and dynamics of Mia's family. These are the moments I enjoyed the most -- seeing a young father give up his music career as a drummer to support his little cellist, a mother comfort her insecure teenager, a little ten year old encourage his big sister and a grandfather proud of his granddaughter had as strong of an effect on the story as the young romance. It is these relationships that have the strongest impact on Mia's decision to live or die. It's no surprise that this movie is sad, but like every good drama it provides the needed comic relief. There are times when the movie feels a bit cheesy and predictable -- the bright white lights when death is near and a few silly romantic drama moments. Still, the movie's exploration of the ability to choose life or death draws you in and the representation of both romantic and familial love keep you invested in Mia's ultimate decision.