Movie Review — Meh. 'The Other Woman' is Just Another "Girl Power" Movie 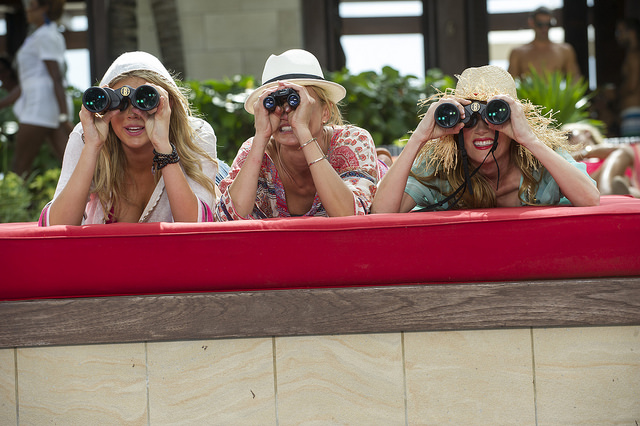 Plain and simple: The Other Woman is a chick flick — more specifically, it's a flick about how tough three chicks can be when they team up to exact vengeance against their shared cheating lover. It's kind of a 'girls becoming friends' movie, mixed with a 'revenge caper' movie and just a dash of romantic comedy. There's lots of drinking, scheming, spying, complaining, texting, high fashion, ridiculously chic apartments and high end homes. From my limited exposure to the show and movies, it felt a bit to me like a more slapstick-y version of Sex in the City. 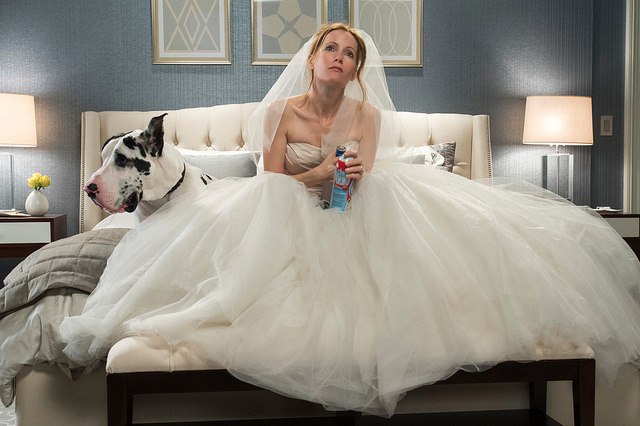 Leslie Mann (Knocked Up, This is 40) carries much of the comedic burden throughout the film and I predict your enjoyment of this movie as a comedy will be directly correlated with how funny you believe Mann to be in general. I don't think she's anywhere near Amy Pohler or Kristen Wiig in terms of being funny, but she's a hell of a lot better than Chelsea Handler, and I give her credit for her performance in this role. When the movie makes you laugh — and it will make you laugh a time or two — it does so on account of Mann's absurd performance as a neurotic, jilted lover. It's over-the-top much of the time, but Mann should be commended for her effort. With Mann delivering the bulk of the punchlines, Cameron Diaz is the relative straight woman in the film, providing the setups for Mann's delirious riffs and absent-minded monologues. Diaz provides a few laughs of her own, and is good as always — a professional actress who squeezed what she could from a rather unremarkably written character. 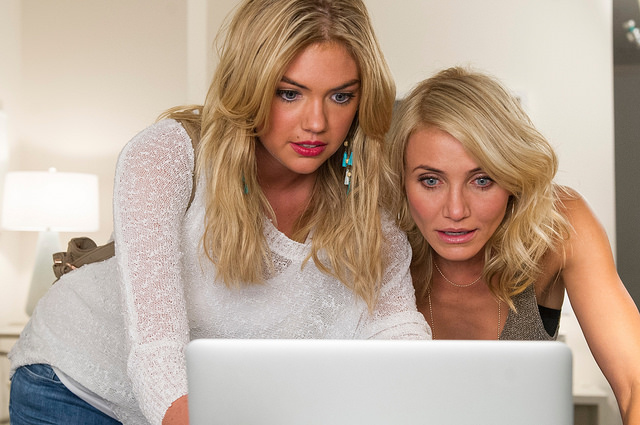 Kate Upton is in the movie because she looks tremendous in a bikini. Period. The filmmakers were wise in limiting her role to what amounts to more of an extended cameo than the star billing she receives on posters promoting the movie. Though she shouldn't quit her day job, Upton is just too adorable to be terrible as an actress and even delivers a funny line or two in such a way that provides evidence she is at least vaguely aware of the concept of comedic timing. However, in the end examination, it's hard for the cynic in me to believe Upton was included in the film for any reason besides her, um, unique characteristics, and their unique ability to help motivate men to bring their girlfriends and wives to what is otherwise a movie squarely aimed at the female contingent. 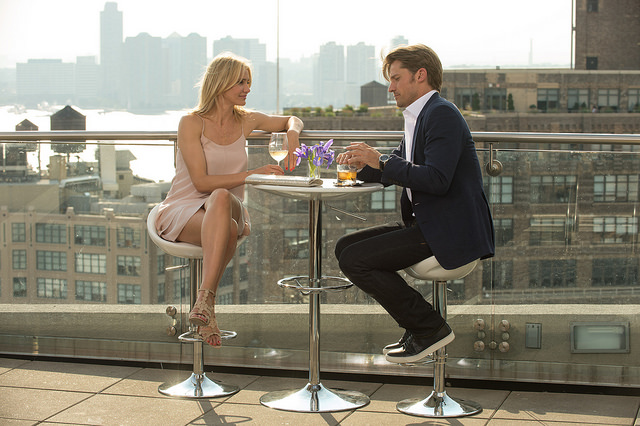 Nikolaj Coster-Waldau is much better in Game of Thrones, and that's about all I'll say about that. Granted, there isn't much in The Other Woman for him to work with script-wise, but his performance runs from flat to stilted and never really settles into anything worth watching. It's too bad, because I love his work on Game of Thrones. Despite some of my nitpicks, overall, the casting was well done, I think. Nicki Minaj, Taylor Kinney and Don Johnson were likable and did well in smaller roles. The actors fit the characters they were playing, it's just a very hollow, contrived plot that didn't allow anyone on screen to shine all that brightly.

Meh. The Other Woman is just... meh. I give Mann and Diaz an "A" for effort, but there just isn't much of a movie here to salvage. It's not breaking any new ground. It's a cookie cutter "Girl Power!", romantic-ish comedy that's not all that romantic and, with a few exceptions, not terribly funny. It does a few things well and provides some (often cheap) laughs, but overall, The Other Woman fails to find a clear direction or deliver a satisfying entertainment experience. 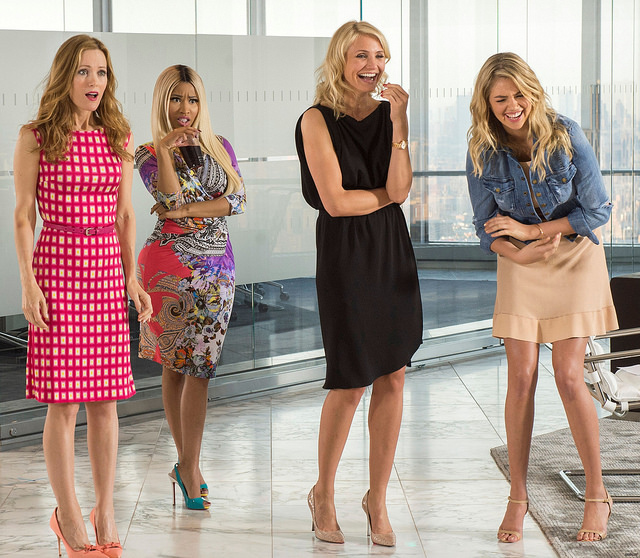 Women who love this movie will do so because it paints men largely as cheating bastards who are only as loyal as their options, and many women generally agree with that cynical assessment of men. It's got a clear feminist vibe to it, so if that's your thing, it might be worth checking out as a sort of guilty pleasure movie. Men will only like it because Cameron Diaz and Leslie Mann are both quite fetching, and Kate Upton has a scene where she runs on the beach wearing only a bikini — in super slow motion. I repeat: no men will like this movie for any other reason. To both ladies and gentleman: unless you're really bored, I'd recommend you take a pass on The Other Woman and see some other movie. Or rent Bridesmaids if you're looking for a funny movie relying on female comedic leads — Bridesmaids was a solid 8, and exactly twice as good as The Other Woman in my book.