Movie Review -- 'Sin City: A Dame to Kill For' Lacks the Swagger of its Predecessor 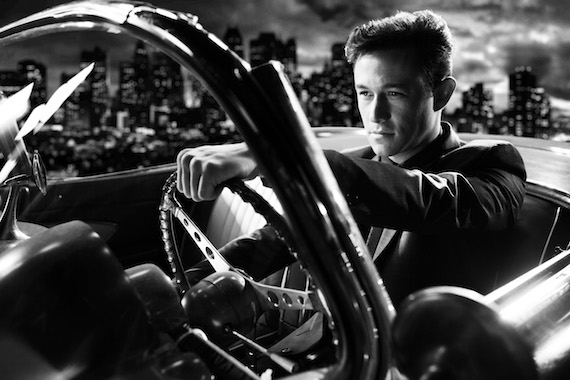 In the fashion of its predecessor, the 2005 Sin City, four interwoven vignettes frame the narrative of the long awaited Sin City: A Dame to Kill For. Presented in a noir-inspired sketchbook monochrome that mimics the films’ graphic novel roots, A Dame to Kill For is inundated in the revelry, the outlaw seduction of the burn of alcohol at the back of the throat and the aurally satisfying, foreboding clack-click of racking a full clip into a stainless semi-automatic sidearm. In a place like the fictional Basin City, USA, no one is innocent, and if the idea of the gratuitous, stylized spray of white blood and hyperbolic, 160-proof alcohol ignited violent rampage does not leave you squeamish as the guilty are culled en masse from that traitorous metropolis by the film’s vengeful antiheroes, a few of whom have return from the first film, I recommend a 3D viewing, if possible. A Dame to Kill For is a notable example of 3D technology done well for tangible and relevant effect. The 3D presentation integrally affects the film’s presentation on a fundamental level: embossing the characters, crucial props, and immediate foreground while leaving most of the background a less detailed 2D monochrome, often metropolitan cityscape sketch, accentuates an immersive heavily post-produced representation of a moving graphic novel that very successfully rooted me firmly in the narrative world. 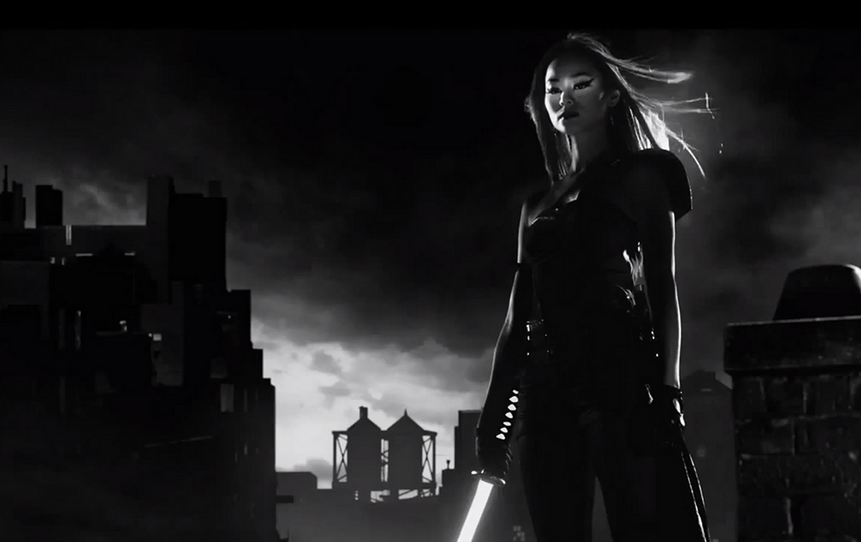 Though the erstwhile advancements in native high definition and 3D technology have elevated the presentation of Sin City’s particular style since the original, I cannot bestow the narrative with the same progressive praise. Though all important performances by both new and returning cast members were sound and convincing, the interspersed pacing of the four vignettes that comprise A Dame to Kill For do not seem as deftly interwoven and tonally relevant to one another as those of the original Sin City. While not a bad effort from Frank Miller, A Dame to Kill For was somewhat disappointing after such a long wait; albeit still highly entertaining and surprisingly humorous at times, the film was perhaps a touch too self-aware.  Without spoiling the rather straight forward vengeance and redemption stories, my favorite in particular was Marv’s leisurely recollection of his, perhaps overactive, rampage when he surfaces back to consciousness amidst a few unremembered bodies and a demolished tangle of smoke billowing cars. 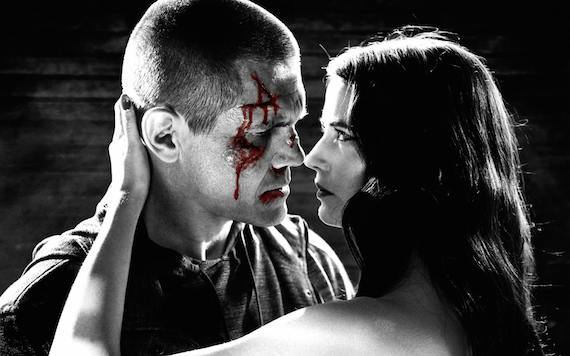 Still abundant with its signature entertaining and visually provocative displays of outrageous violence accompanied by honest, apropos character voiceover monologues, Sin City: A Dame to Kill For lacks a certain swagger that made the first film feel to me so wholly exciting and original. Yet despite its comparative shortcomings, if the monochromatic ultraviolent rampage MO of Sin City: A Dame to Kill For does not intrigue in and of itself, this film stands in sardonic and tongue-in-cheek, a much needed contrast to the predictable and feel-good heroics of the plethora of comic book-inspired movies made popular in the past decade -- and if nothing else it provides a solid afternoon of late summer entertainment.