My two oldest boys have been ridiculously excited to see the second chapter in the Sonic film franchise ever since they completed watching the first movie. After we finished the original, questions poured in regarding Sonic, his rings, Dr. Robotnik, Tails, the Sega games themselves, and "who is faster: Sonic or The Flash?"  The commercials for the sequel piqued interest and anticipation to the point they were counting down the days until a viewing. I was glad to be able to surprise them with a press screening of the sequel a week before the film released. I am also glad to report, none of us were let down. We had a blast.  This chapter revisits the feud between Sonic (voiced by Ben Schwartz) and Dr. Robotnik (Jim Carrey) -- this time around the evil doctor returns from his hiatus with an ally in the strong warrior Knuckles (Idris Elba). Sonic is forcibly pulled from his extended vacation after being victorious over Robotnik in the first chapter -- Sonic appears outmatched verses his evil counterparts, but then a fan-favorite ally shows up to offer a hand to our blue hero, Miles "Tails" Prower. 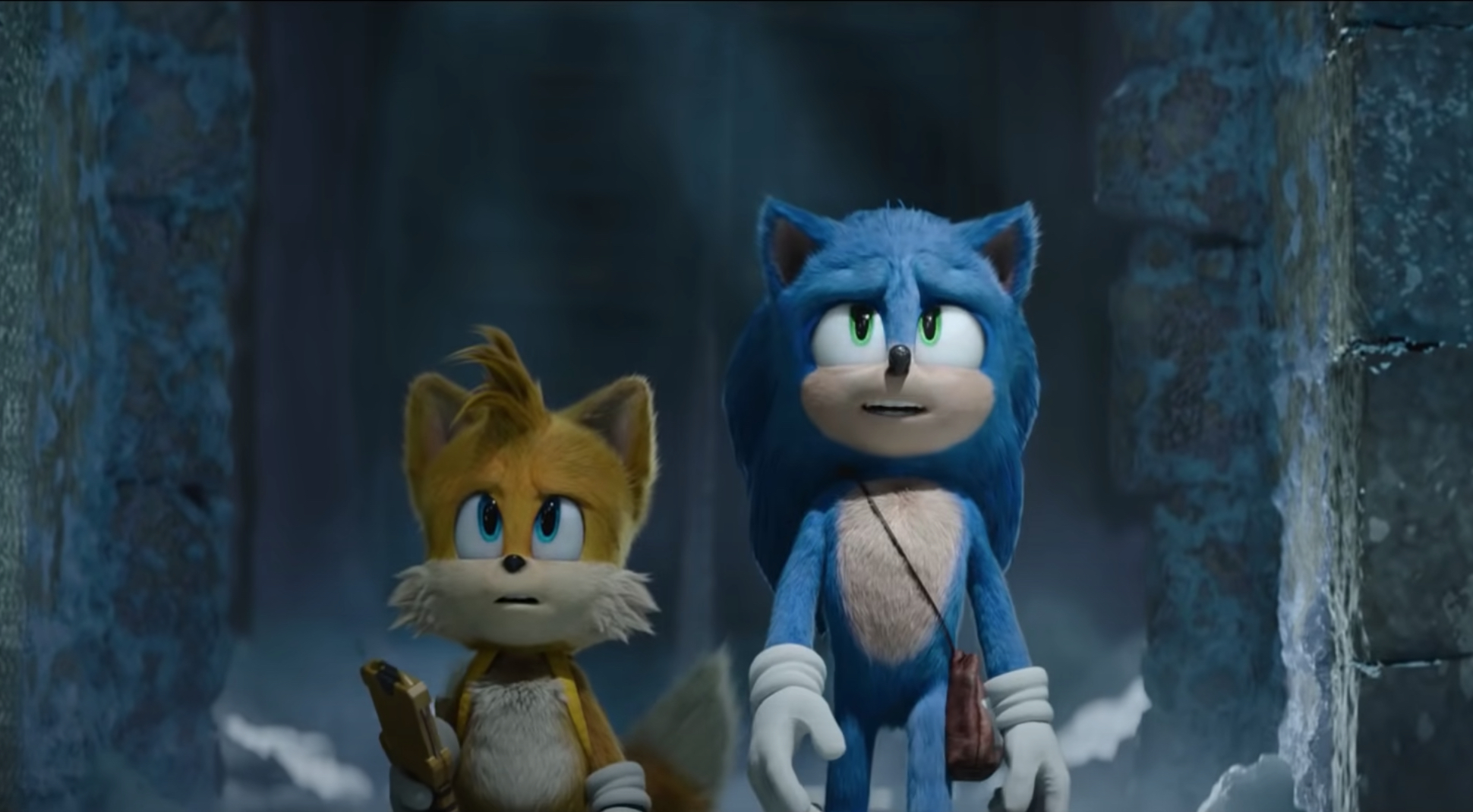 The movie was just as entertaining, funny and charming as the original. It doesn't break new ground in family film entertainment in any regard, but it leans into the silliness and action for the duration. The movie features fan favorite characters, game references, 8-bit game music and so much more to make any Sonic fan delight. Even the credits sequence to close the film is a blast, watching the highlights from second chapter played back in 8-bit glory -- and make sure to stay until the end for a tease of a possible third film.  Jim Carrey has said this will likely be his last role ever(?!) and that alone is enough reason to see the flick -- as was the case with the first film, his performance as Robotnik is nothing short of a riot. This is the perfect role for Carrey to be as zany and off the wall as his imagination allows. 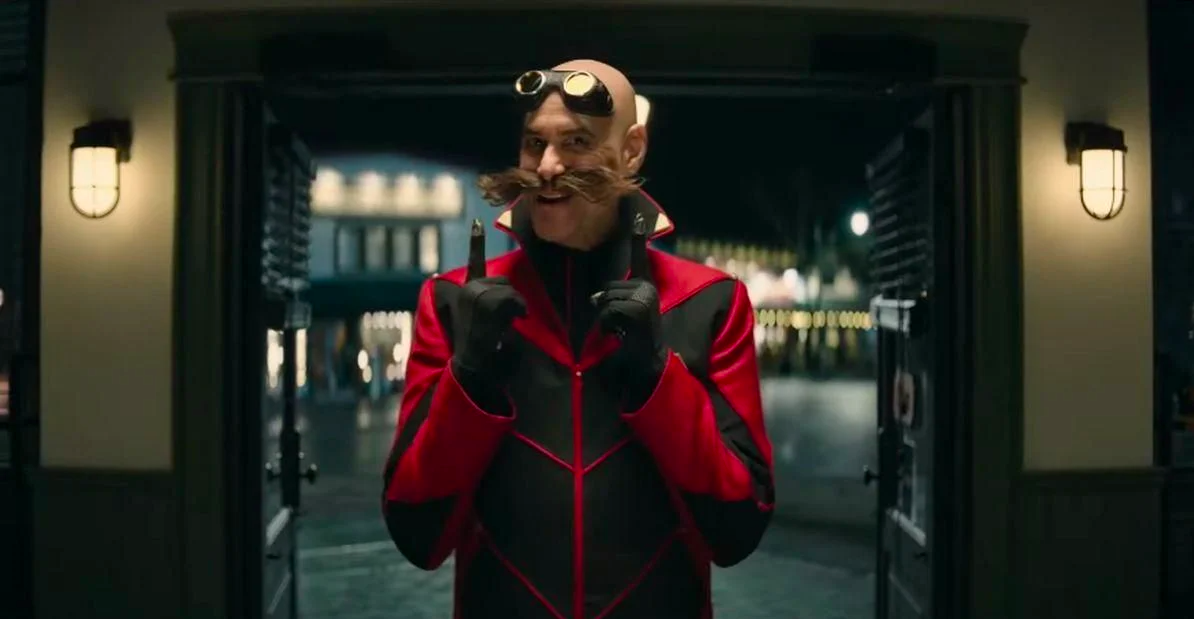 While the film was clearly produced for kids in many regards, the runtime was not one of them. Sonic 2 clocks in at two hours and two minutes, which by my count is about 20-30 minutes too long for a kids film -- and even with all the nostalgia for Sonic fans who are 30+ years old, this is still a film geared for younger audiences. My boys were getting antsy around the 90 minute mark, and even I started to tap my toe in frustration, a la Sonic himself, as the movie ticked on towards two hours. I can think of several unnecessary, side character sequences that could have been trimmed or cut altogether to tighten the film up considerably.

Overall, this was another successful Sonic movie adaptation. Being two for two is a huge accomplishment considering the graveyard that is most video game to movie franchises. Ben Schwartz is the perfect voice for the blue hedgehog, injecting his humor and charisma into the Sega tentpole persona.
Tags: Movies, Movie Review, sonic 2