Movie Review -- 'Tammy' is a Roadtrip Movie With a Flat Tire 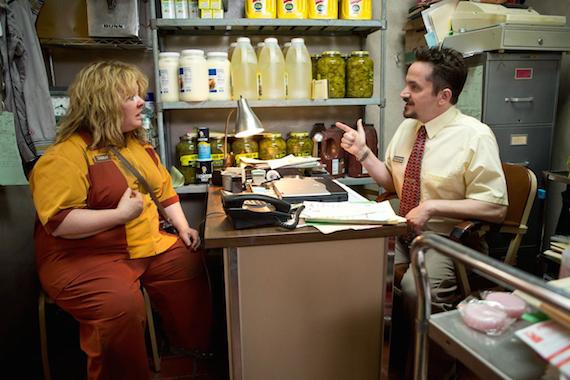 Tammy's life is falling to pieces. She loses her job, her husband cheats, her car breaks down — all in the span of 24 hours. This day-long disintegration is just the catalyst our title character needs to endeavor to make big changes in her life. Tammy (Melissa McCarthy) decides to take a road trip to Niagara Falls, recruiting her grandma (Susan Sarandon) for her cash and her car, and hilarity is poised to ensue. But hilarity never shows up. It wants to show up — this movie desperately wants to be funny — but, alas, try as it may, Tammy falls flat on nearly every level, leaving viewers wondering what might have been. 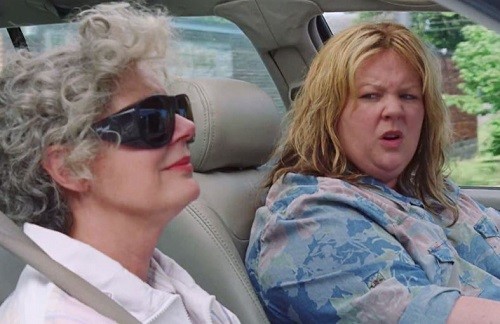 For those considering checking out the film, here is your quick and honest Tammy FAQ:

What's Wrong With This Movie?

I'll give you three things... The Writing — Much of the dialogue is arbitrary. The stuff that feels improvised often swings and misses (badly). The stuff that feels like it was written into the script is even worse, frequently sounding contrived and corny. Conversations are drawn out beyond their relevance while everyone watching the movie is holding their breath for the punchline... but a suitable punchline rarely arrives. The Pacing and Plot — Tammy is mishmash of mostly failed gags scattered over the course of its 96 minute runtime. You could miss 70% of the movie and still get the gist of the story because there isn't really a story to get. I'm still not even sure what the message of the film was supposed to be... and I watched all 96 minutes. The Casting — It's a small gripe, but it bugged me. Mellisa McCarthy, Allison Janney and Susan Sarandon play daughter, mother and grandmother, respectively. McCarthy is 43, Janney is 54 and Sarandon 66 years of age. I'm no math or human biology wiz, but those ages just don't work very well when trying to realistically represent three generations. If this was the film's only issue, I suppose it would be easy to look past... but it's not the only issue, and it's a distraction. 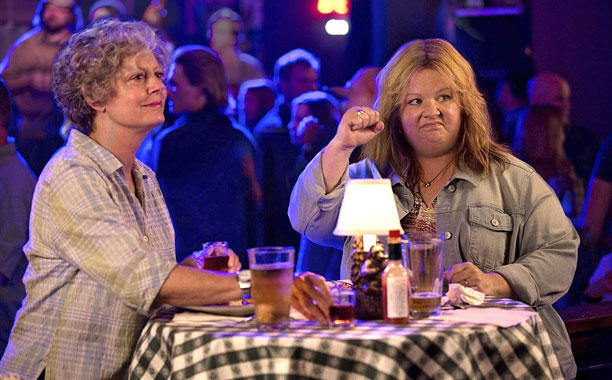 What's Right With This Movie?

Very little. Very, very little. But here are a couple items I could come up with... Kathy Bates is charming as always. It was a shame she played a relatively small part in the film. Dan Akroyd appears in what amounts to an extended cameo, and he is likable and funny. If Bates and Akroyd had been a bigger part of this movie, it'd have a shot at something funny-ish. As it stands, they are not a big part of Tammy and the film suffers for it. 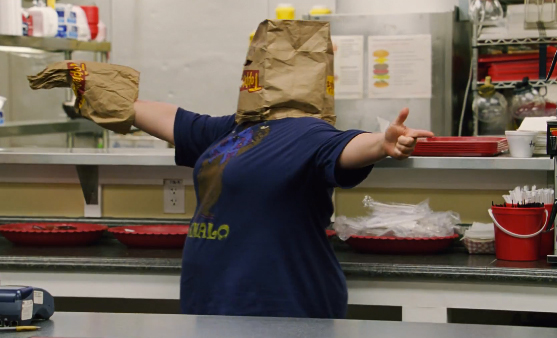 The "armed" robbery scene is cute and taps into some of why so many moviegoers have warmed to McCarthy over the last several years. When the scene arrives, it's a welcome respite from the desert of unfunny-ness that lay before and after it — it's a damned shame it lasts less than ten minutes.

What Could Have Saved This Movie? 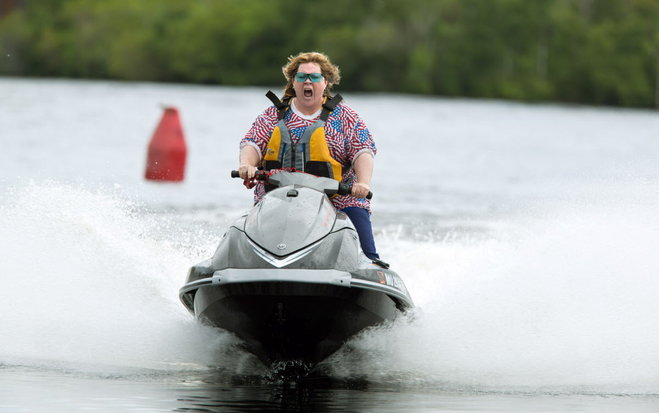 When she doing what she does best, McCarthy is a top notch female comedic presence on screen. She was deservedly nominated for an Oscar for her role in the 2011 film Bridesmaids playing the no nonsense, sharp-tongued Megan. In juxtaposition, as the title character in Tammy, McCarthy plays a rather helpless, bumbling creature that seems to be begging audiences for pity while calling everybody onscreen an "asshole" like it's the only word she knows. The Tammy character — and by extension the film as a whole — simply doesn't work. In trying to get sympathy and be funny, but it scarcely accomplishes either. I'm ignorant about the production of movies to the extent I don't know whether to blame the script, or the directing, or something else, but the end result onscreen feels something like one of those non-funny Saturday Night Live skits that drags on for way too long. If you ask me, they should've just made a movie called Megan based on McCarthy's character in Bridesmaids. (You are welcome, Hollywood.) [caption id="attachment_273946" align="aligncenter" width="570"] 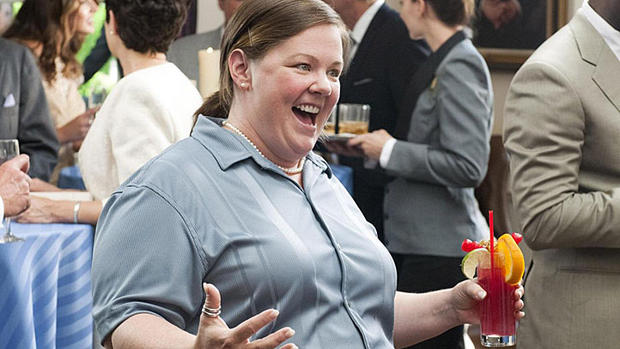 The 'Megan' movie would be epic.[/caption]

I'll not mince words: Tammy is a really bad movie. With the exception of one or two scenes and a half dozen one-liners that made me chuckle, it isn't an enjoyable cinematic experience by nearly any measure — it's low brow, slapstick stuff that misses the mark. Tammy will leave you checking your watch and lamenting the fact you just spent $9.50 (more than a one month subscription to Netflix) to sit indoors for 96 minutes during Minnesota's fleeting summer. I predict you'll spend the first half of the movie hoping it gets funny and the second half hoping it's over soon. (You'll then spend the ride home promising yourself to read my movie reviews from this point forward as to avoid wasting time and money on future flops.)

Author's Positive Note: I recognize this review is pretty scathing. And I'd rather not end on such negativity. (I'm a Minnesotan, and we are contractually obligated to be nice.) Melissa McCarthy is awesome and hilarious and she'll bounce back from this. There is no denying McCarthy's talents (See the golden statue from her 2011 Emmy win or the gold mine's worth of box office profits she yielded in 2013 co-starring in The Heat and Identity Thief for proof of her abilities.), and I think we'll see her back in a funny film sooner rather than later.   Photos via: Warner Bros. Pictures
Tags: Bridesmaids, Melissa McCarthy, Movie Review, Susan Sarandon, Tammy