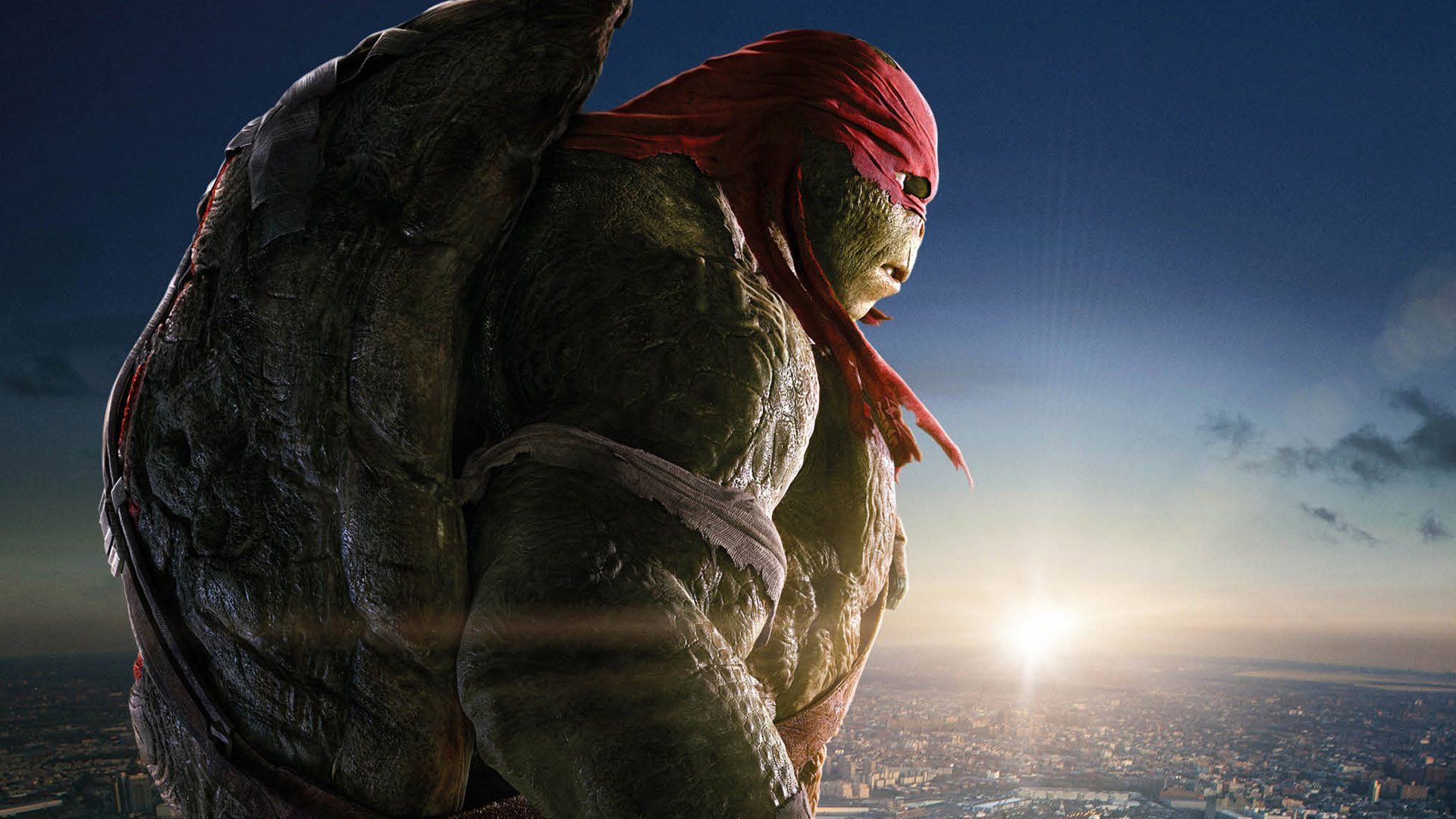 Going into this movie, I was a little nervous. It wasn't the fact Michael Bay was involved, but more of the fact that the turtles themselves looked and sounded different than they usually do (Johnny Knoxville is the voice of Leonardo). It was a drastic departure from not just the old cartoon series I grew up on, but also from the beloved live action trilogy where the turtles were played by men in life-size costumes. With a running time of a little over one hour and forty minutes, I definitely felt it was time well spent. While Teenage Mutant Ninja Turtles wasn't without its flaws, the movie provided me with almost everything that made me fall in love with the series when I was growing up. There was plenty of humor, thanks in large part to none other than Michelangelo (voiced and acted by Noel Fisher) and Will Arnett -- the movie also of course plenty of martial arts action. Even Splinter was more lethal than ever and came equipped with a tail that helped him take down his fair share of Foot Clan members. Another concern people had about the movie was the casting of Megan Fox as reporter April O'Neil. People were concerned that she wouldn't do the part justice -- as a whole I think she did a fine job. There were a couple lines of dialogue that seemed a little forced, but it wasn't too distracting. 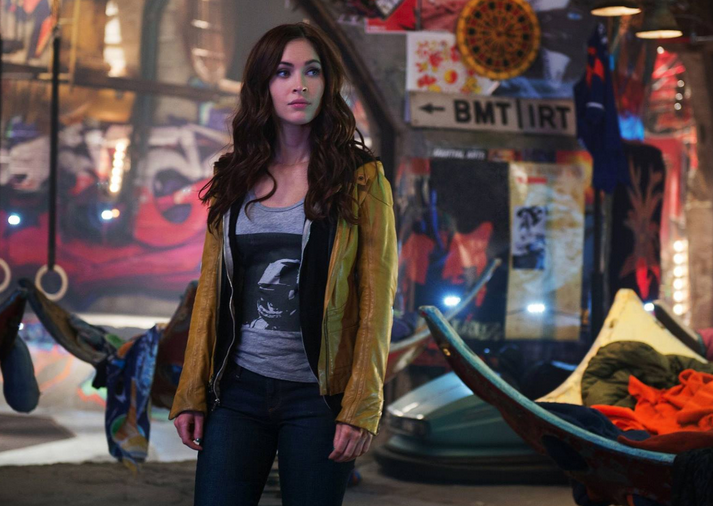 The main flaw of the movie had to do with the CGI of the turtles and Splinter. I felt as if they could've spent more time on trying to make them all look real, especially if you look at what was done with the apes in the recently released Dawn of the Planet of the Apes. While there were times they looked real there were also times where they looked like they were pulled from a CGI cartoon. It was moments like those that made me long for the men in the turtle costumes. Another small complaint I had, which I was prepared for thanks to the previews, was the absence of Casey Jones. He's always been a big part of the Ninja Turtle world so I was disappointed that he wasn't in this. Let's hope he'll be introduced in the future if a sequel is given the go-ahead. Was it a groundbreaking piece of work? No. Will there be Oscar nominations? Definitely not. But I never expected it to be that kind of movie. What did I expect? Well, I expected to escape into a world that I grew up with once more, which did happen, and I left ready for the next one. It's great to have the Teenage Mutant Ninja Turtles back, and it's also something the entire family can enjoy. With that said, it's time for some pizza.

Editor's Note: As a huge Ninja Turtles fan myself (HUGE), I have to wholeheartedly disagree with most of this review. (I agree Megan Fox did just fine and most of the CGI was campy.) I myself cannot in any way recommend any Ninja Turtle fan to waste time or money with this movie. As a fan, I hated the way they butchered this franchise -- but even sitting back as an objective critic, this movie was a cut and paste job with almost no originality and one of the worst scripts of 2014. Considering all that, even as a huge fan of the franchise, I hope this movie bombs horribly so Michael Bay and his cronies don't get even a sniff of a sequel. I don't want anymore of this turtles universe. If you are interested in my full, very long-winded and scathing review of this excessive blockbuster, check out my rant here.
Tags: Michael Bay, Movie Review, Movies, Teenage Mutant Ninja Turtles