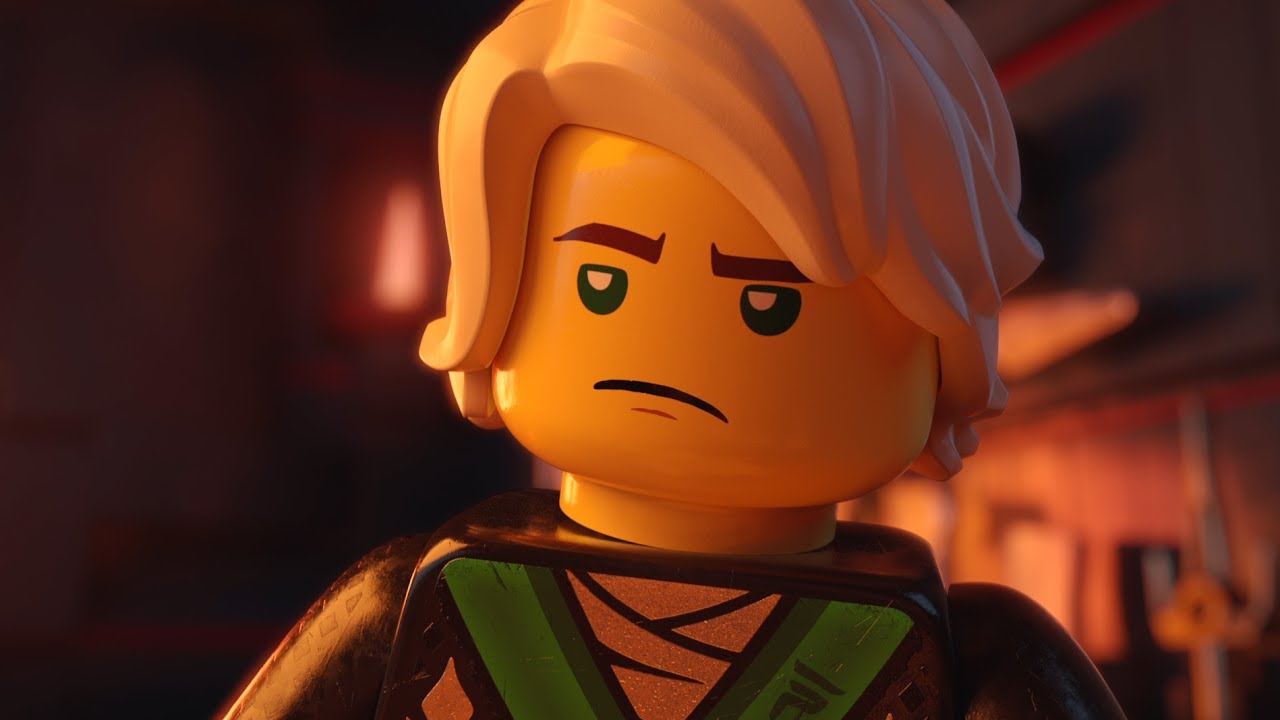 The Lego Movie did a great job establishing a classic hero’s journey while at the same time ruthlessly making fun of it. Even though it was a kids movie, it understood its narrative structure, stuck to it like glue, but also played around a bit and let the story breathe. You never once thought, “Oh, now we’re in the relationship-building scene.” It knew its boundaries but also knew when to cross the boundaries. And despite its ADHD pacing, it worked. The LEGO Ninjago Movie, on the other hand, really has no idea what it's doing. It's sloppy and rushed story tries a little too hard to hit all the right beats but fails spectacularly. The storytelling feels fake and predictable with no time for anything to breathe. The only memorable characters are the hero and the villain and even they are horribly written. Unlike its predecessors, very little of the comedy is funny, and again, feels like they are trying too hard. I have a feeling some of this might be attributed to the ungodly six screenplay credits attached to the movie. When you have too many cooks in the kitchen and studio pressure to pump out a story quickly, you’re likely going to get a hot, chopped up mess. In the end, kids might like it because of the Legos, bright colors, and lots of action but you’re likely to fall asleep within the first fifteen minutes. Written by Bob Logan, Paul Fischer, William Wheeler, Tom Wheeler, Jared Stern, and John Whittington (See what I mean?), The LEGO Ninjago Movie follows Lloyd (Dave Franco), a young kid with a problem. He is hated at his high school for being the son of Garmadon (Justin Theroux), the evil overlord constantly trying to take over their city. In secret, however, Lloyd is the famed Green Ninja who everyone loves. With the help of his friends, he’ll fight his father and try to defeat him once and for all. 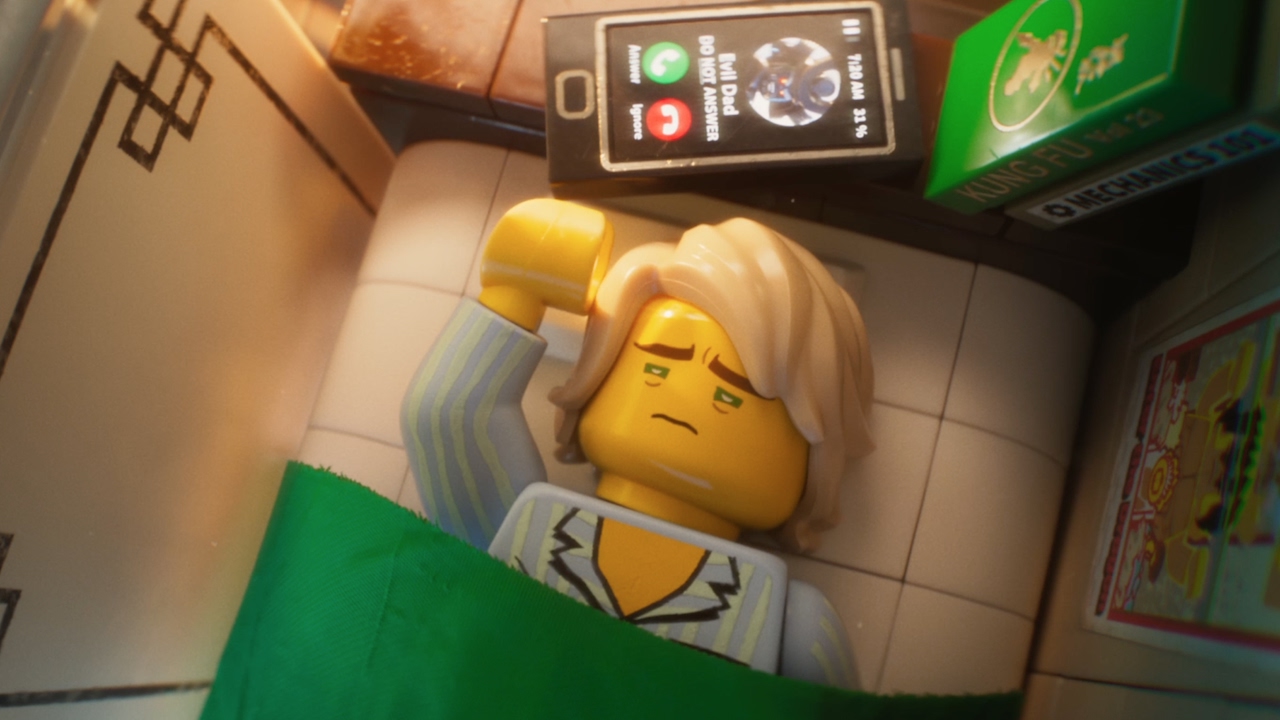 One of the few bright spots in The LEGO Ninjago Movie is the fantastic animation and special effects. Their art department hasn’t been resting on their laurels and continues to push the visual effects envelope. So, the great benefit of this film is its eye candy if anything. And like the past two movies, the pacing doesn’t slow down. Quite the opposite. Action scenes abound in this movie to the point of redundancy. That’s kind of the problem. The story jumps from plot point to plot point with little room for character development. Allowing the narrative to breathe a little and let the characters get to know each other is a huge part of making a story work. In this movie, by the time you feel like you’re getting settled, they’re already moving on to the next plot point. The characters are equally disappointing. Most of the movie, the hero Lloyd is a whiny, overly emotional crybaby with no sense of humor. He barely has an arc and the arc he does have is very superficial and forced. Most of his story is connected to his father, Garmadon. Oddly, Garmadon is the character with all the humor. He’s cracking jokes left and right. The wisecracks become so overwhelming, you’re left to wonder why you should hate him at all, since he is, you know, the bad guy. In fact, you’re likely to be more fond of Garmadon than his son, Lloyd. 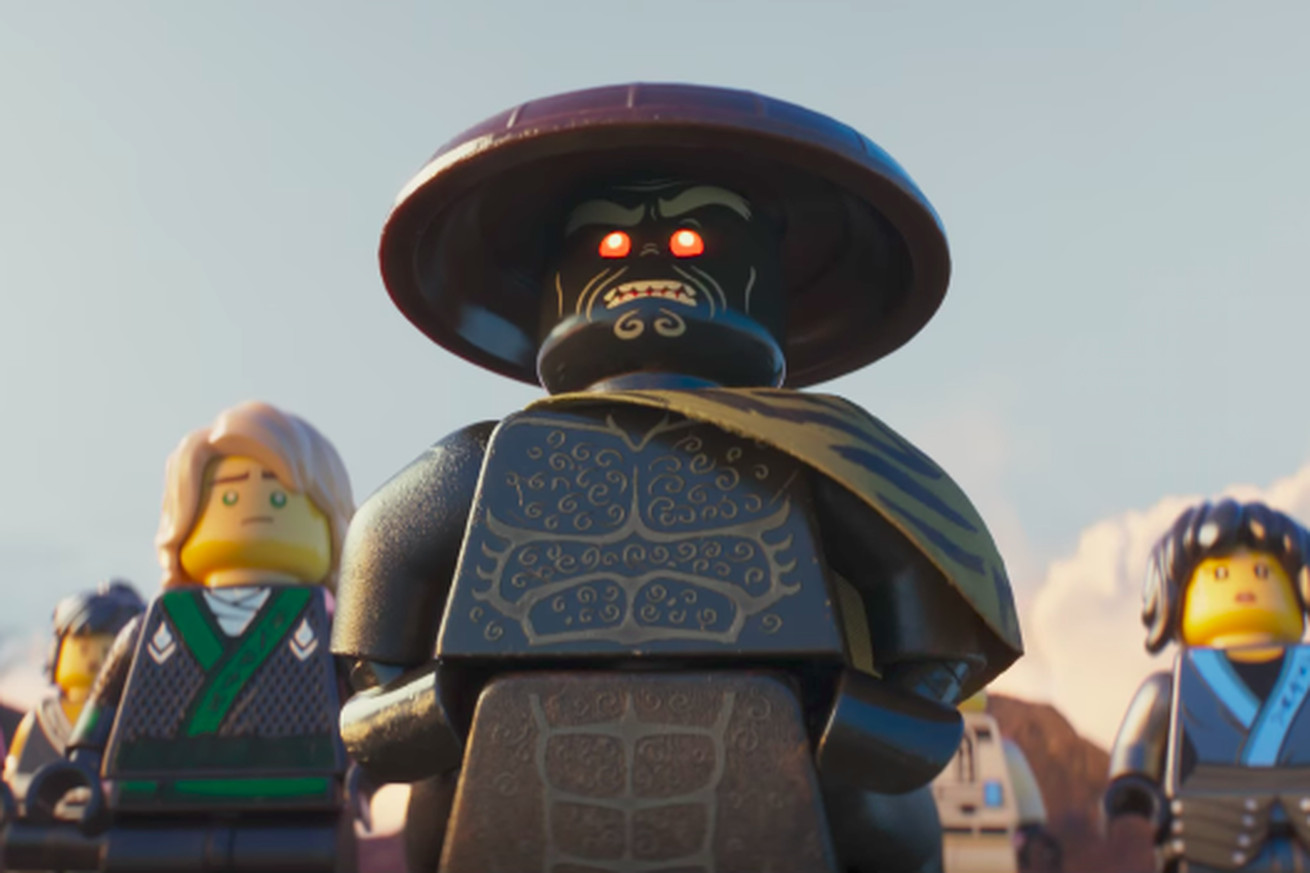 A lot of Garmadon’s character oddly feels like a big rip-off of Batman’s character in The Lego Batman Movie. He’s sarcastic, obtuse, silly, and has that brazen charm where he feels like he can say anything he wants and get away with it. Even his voice sounds familiar. It just doesn’t work. While villains can have a sense of humor (like The Joker in The Lego Batman Movie), they shouldn’t be the main source of humor otherwise it just makes them too likable. The Joker tries to be funny but too often comes across as just annoying. In The LEGO Ninjago Movie, Garmadon is likable, funny, and there's not much reason to hate the guy. That makes the narrative feel off when the hero is the one you hate and the villain is the one you like. This becomes especially realized when the two try to reconcile and the payoff in the end just falls flat. You see what the writers are going for but they set it up wrong. 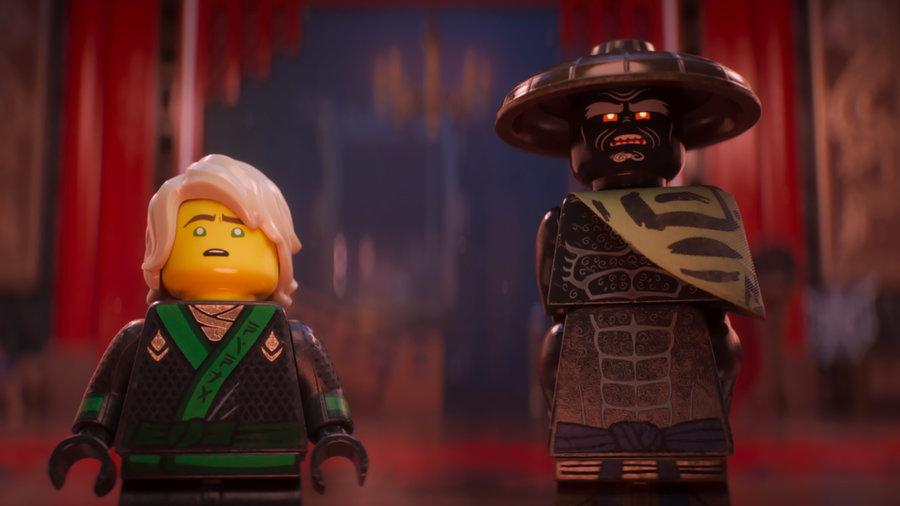 In The Lego Movie and The Lego Batman Movie, all the supporting characters have a personality and a purpose in helping the main character. While you don’t really know the characters completely, you get a feeling for who they are by their dialogue and actions. In The LEGO Ninjago Movie, none of the supporting characters have any personality that separates them from each other. They’re all indistinguishable and purposeless. If anything, their sole purpose is to be moving background props that say stuff once in a while. I found this frustrating especially with how well the supporting characters had been written in the past. In a way, the same thing can be said of The LEGO Ninjago Movie within the whole LEGO Movie Universe. It didn’t do anything to set itself apart from the other two Lego movies, resulting in a poorly executed, derivative mess which barely deserves to be in theaters. There's nothing here that deserves your time or money. Unless your kids are dying to see this new installment in the Lego movie franchise, I would pass and wait for it to come out on rental.