Movie Review -- 'The Monuments Men' is a Complete and Total Dud 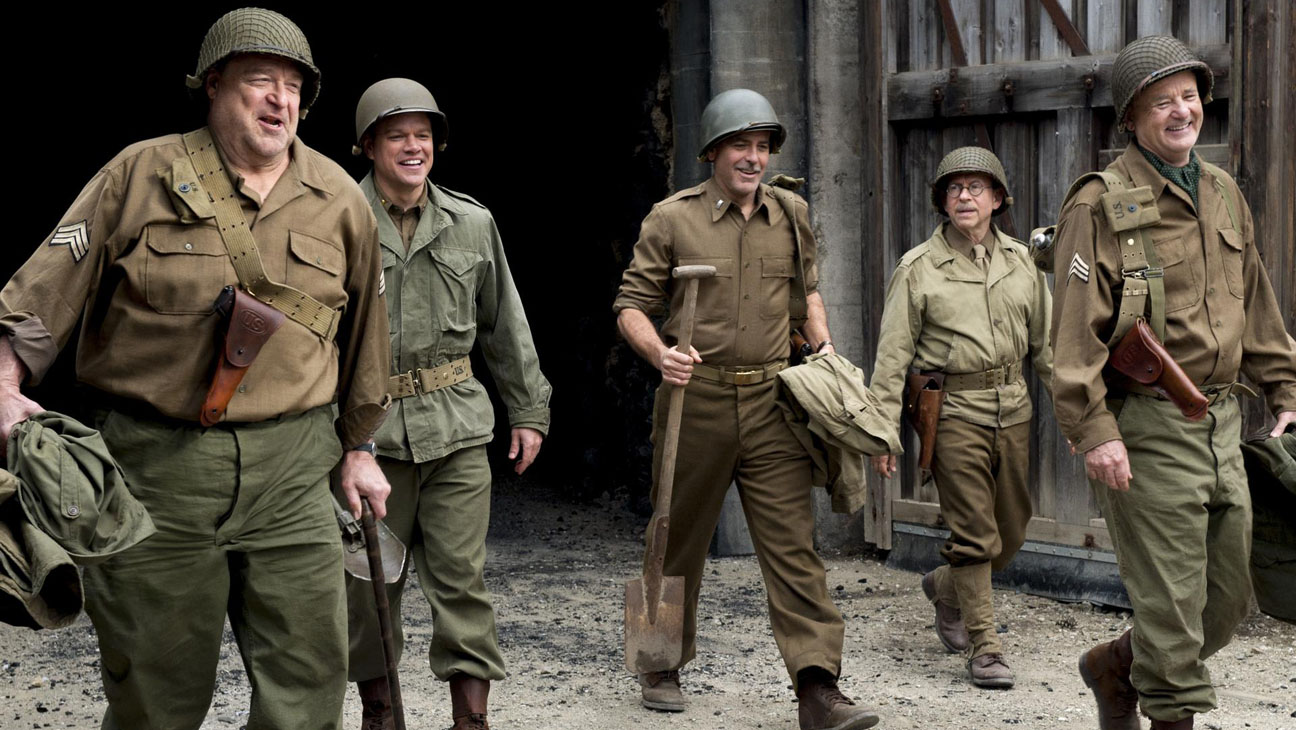 The Monuments Men released this past weekend and turned out to be the very dud I had expected. Initially, the film was set to release in December, right in the heart of Oscar season (all the best films drop late in the calendar year). The trailer and release date had me ripe with high hopes. Then, the film was bumped to February, right in the heart of the "forgotten film" season when many of the year's bad movies debut. When I heard of the release date change, my initial positive reaction to the trailer dropped off the map -- at that moment, I knew The Monuments Men would disappoint. The film was pushed back because post-production took longer than expected as the filmmakers had difficulties balancing the humor and serious nature of the film -- simply put, they never ended up getting it right. The Monuments Men features a team of American preservationists seeking to stop Hitler and the Nazis from looting and potentially destroying much of Europe's fine art during World War II. George Clooney, a la Ocean's 11, conjures up a group of experts to try to save as much European culture as possible during the final months of the war. Despite the dynamite cast featuring Clooney, Matt Damon, John Goodman, Bill Murray, Cate Blanchett, and Jean Dujardin, the film never lives up to those actors within it -- the film is also directed and written by Clooney, and this is without a doubt his worst effort in both those departments. 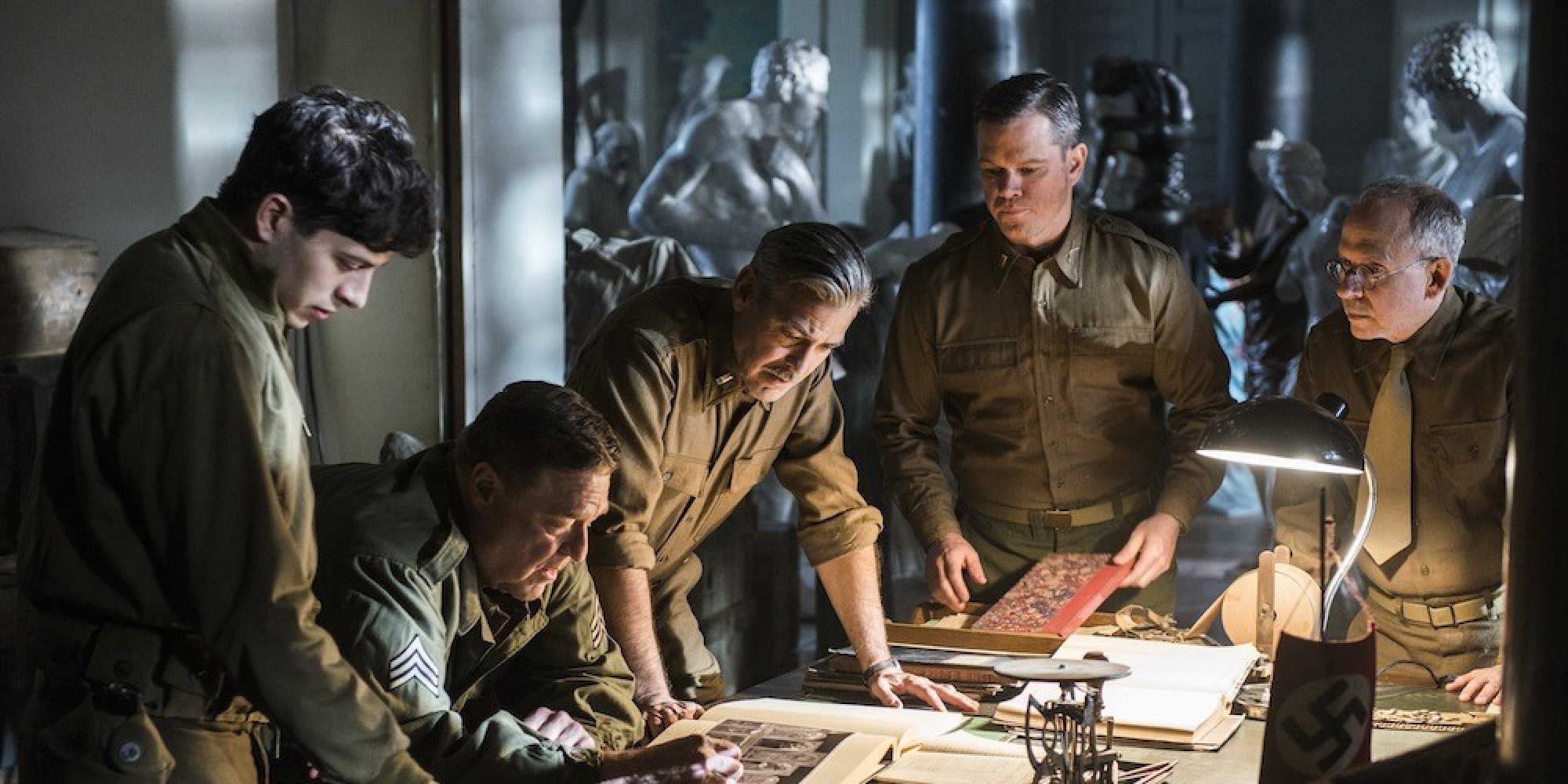 The biggest struggle for this film, as I mentioned earlier, is how poorly it mixes humor and drama. And to be frank, I'm not really sure there's room for humor in this film anyway, at least not as much as The Monuments Men boasts. The film always has this undercurrent of seriousness, the war, the lives lost, the cities destroyed -- but Clooney and Co. rely on silly humor and goofy camaraderie far too often, forgoing the idea of capturing the devastation and destruction of Europe in favor of a lightly toned, and whimsically scored "Ocean's 11" set in 1945. Another huge flaw in the film is the cast of underdeveloped characters -- sure it's great to have a star-studded cast, but finding worthwhile roles for all of them is oftentimes the biggest challenge. Many of the characters are criminally under-utilized, and most don't serve much purpose to the story at all. Although, I must say, Cate Blanchett escapes criticism, as she was brilliant in her well-developed small role. The rest of the under-developed roles and meandering story never pick up any speed or build momentum to a finish -- this creates a story that starts slow, bubbling with potential, and one keeps on the same wavelength the entire duration. Overall, I cannot recommend The Monuments Men for any reason. There are enjoyable bits and pieces, but this will be a movie I will barely remember after months pass. I am a huge WWII history buff and love to eat up movies covering the era, but this movie is a huge dud even in that regard. The movie never captures the era and feels too modern (if that makes sense at all), it never discovers the cast of characters, and stumbles to tell the real life heroic and captivating tale. What a shame.    Photos via: Google