Movie Review -- 'Transcendence' Has Intrigue, But Too Many Flaws 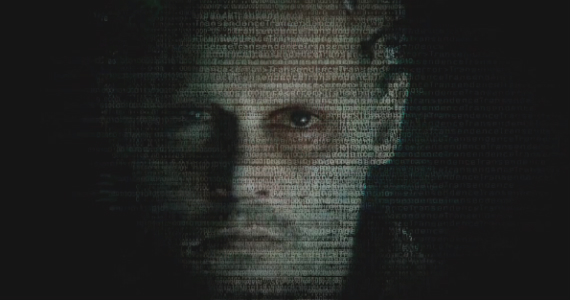 I am fully aware that I am in the minority opinion on this film as well (I went against the grain on Captain America: The Winter Soldier and The Raid 2). I don't get how so many could hate this film so much, but it was absolutely panned by critics. I actually was mildly impressed with Wally Pfister's directorial debut -- he is the long-time, constantly award nominated Director of Photography for Christopher Nolan -- Inception, The Dark Knight, etc. are amongst his works. Pfister transitioned to the director's chair for the first time in his storied career with Transcendence -- it was an interesting ride, but not without its faults. The film kicks off with Will (Johnny Depp) and his partner in business and life Evelyn (Rebecca Hall) working on the cusp of changing the world of technology forever. As fate has it, there is always opposition to change. Will is shot with a radiation-poisoned bullet which prolongs his eventual death post gunshot wound -- Evelyn and another scientist who is best friend to the couple, Max (Paul Bettany) embark on the very dangerous task of uploading Will's brilliant mind into a computer. After being uploaded to the Internet, Will is like an unstoppable virus, able to navigate and control almost anything through his access to the world's databases. As he begins to gain more and more power, conflict is inevitable. 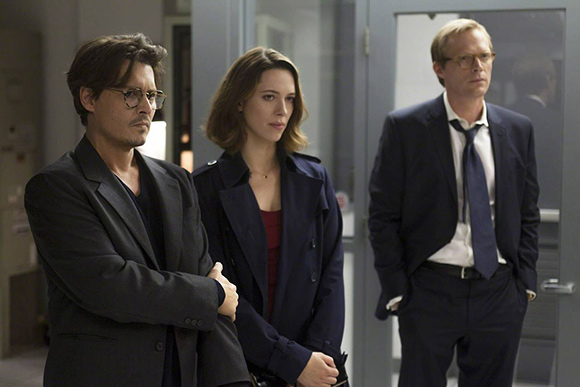 Despite this film having many shortcomings, there is still a lot to enjoy within Transcendence. It requires an obvious suspension of disbelief, but I think Pfister and Screenwriter Jack Plagan manage their concept well -- and Pfister has a damn good eye for an atheistically pleasing flick. The visuals are spectacular as you would come to expect from Pfister. There are a lot of poignant questions posed throughout the film about the way humans allow technology to regulate our lives. While a man living in a computer and "hacking" the limitless information is farfetched, a man with a computer hacking the limitless information is not -- the story acts as a less than fantastic (too many faults to be praised) allegory for technological and human interactions. As humans begin to live more and more within technology, there is an inherent danger that comes with it -- we are in a sense, putting all our eggs in one basket. Transcendence addresses those ideas in a sense, the breadth of technology and how powerful it can become, and leaves the audience with a bit to gnaw on after the movie is over. Transcendence also has many flaws, particularly in terms of flow. The movie is choppy far too often with scenes that lack cohesion from one to another -- early in the film the story lacks a finite direction, even after Will is shot and prepares to be uploaded. All of this adds up to an emotional distance from the film, a problem that prevents audiences from connecting to the emotion onscreen. 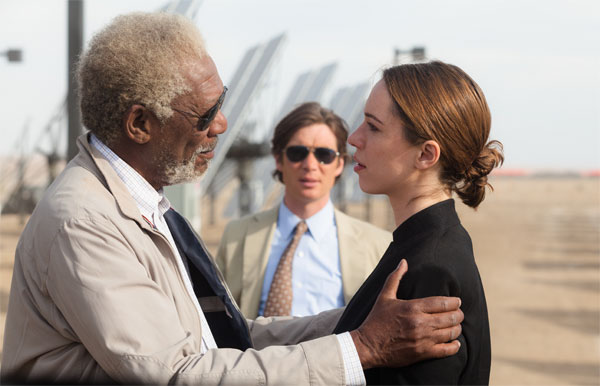 This, along with the less than genuine relationship between Depp and Hall, the wasted characters and great actors (Cillian Murphy, Morgan Freeman, Kate Mara, etc.) and a general lack of compelling stories within the narrative (outside of the mystery of Will as this new virtual "god") make Transcendence a movie few will add to their personal movie collections. It has a lot of bad, but just enough mystery and metaphorical intrigue to keep viewers wanting to see the finale. I really can't image many casual viewers hating it as much as the critics did, but I understand the case made against it -- but I still think it's worth checking out.