No Lunch for You -- Moneyless Minnesota Students Denied Meals at School 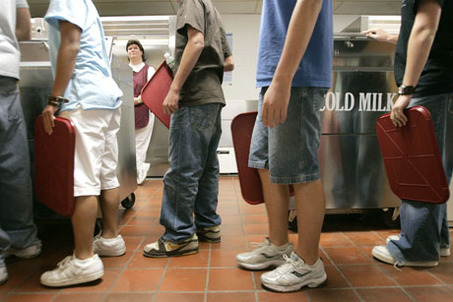 Imagine for a moment you're a 13 year old kid. This shouldn’t be too difficult to do, as we’ve all been precisely that at some point in the past.

A bell sounds, releasing a deluge of anxious adolescents from their appointed classrooms  into hallways all throughout the building. It's lunch time at school and you head to the cafeteria, eager to see what is on today’s menu. You’re hoping it’s the delectable Italian Dunkers, and praying it’s not the dreaded burrito. 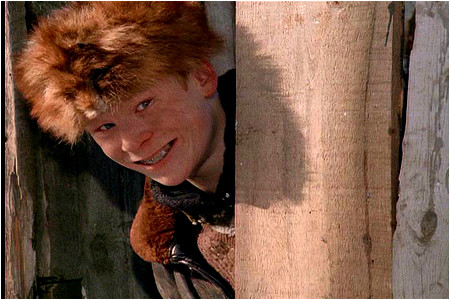 You arrive at the quickly-crowding cafeteria, shoot a wave to your friends who are already saving your usual table in the corner, and secure your place in the growing line of students ready for their midday sustenance.

Approaching the front of the line, your stomach is growling. You grab a tray, gratefully accepting your chicken patty entree (not your favorite), tater tots, green beans, cup of pudding and carton of milk. With a full spread of nutrition in your hungry little hands, you approach the friendly school-appointed attendant to settle your bill.

As per the everyday protocol, your account balance is checked. As you reach for a pre-meal tater tot, out of the corner of your eye you see the normally affable attendant grimace slightly, a sympathetic face replacing her usual smile. “I’m sorry hun,” she says apologetically, “Your account is at zero.” “Oh no...not again,” you think to yourself, “I can’t believe this is happening again.” 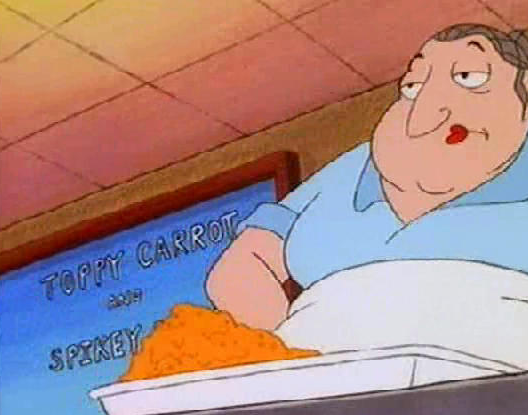 You manage only a sheepish, “Okay…” in response, as you go through the motions and the attendant takes your lunch. She grabs your tray, dumps your food in the trash, and stamps your hand with the word "MONEY" to indicate to your parents, or anyone else who happens to see it, that you were denied lunch today because of insufficient funds. As you walk over to your usual table empty-handed, your face turning nearly as red as the bright stamp on the back of your hand, you try to ignore the stares and whispers of everyone in the cafeteria who just witnessed the dumping and branding spectacle that has just taken place at the head of the line. Your one solace is hardly that, at this point, you’re getting rather accustomed to this little cafeteria drama, since it’s fourth time this month it has occurred. ** This, according to a recent Star Tribune article, is story that closely reflects reality for some school children in Minnesota each day. A recent survey of 309 Minnesota public school districts conducted by Legal Aid indicates 46 districts refuse to feed students who have insufficient funds in their lunch accounts. The majority of districts do serve some food to kids with no money, 166 providing a smaller meal — often a cold cheese sandwich— as an alternative for those who cannot pay, while 96 school districts provide a hot lunch regardless of whether or not a child has any money in their account. 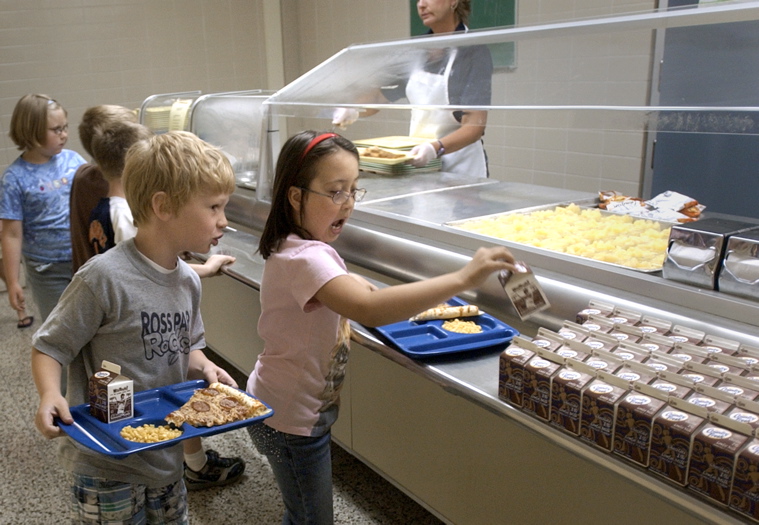 Additionally, Minnesota has laws in place to provide financial assistance to those in need of money for lunch, and 62,000 kids are enrolled in the program. Under the state's current policies, a child from a family making less than $25,000 qualifies for free lunch at school. Children from families making less than $36,131 annually are eligible for a reduced-price lunch program that requires them to pay 40 cents for the regularly-offered school lunch, the remainder of the cost being covered by the state. Despite these measures, there are still cases where kids show up in the lunch line with no money to pay for food — and in 46 of Minnesota’s school districts, they go hungry. A 13 year old, let alone a 7 or 8 year old, doesn't handle their family's finances. They don't make the budget or pay the bills. They aren’t supposed to be the ones making sure there is enough money to buy lunch at school. Children rely 100% on their parents for food, shelter and care and that is the way it should be, if you ask me. A kid's "job" is to go to school and absorb as much knowledge and wisdom as their growing brains can hold. This involves the acquisition of skills like reading, writing and arithmetic, of course -- but public school is also about learning the benefits of effective social interaction, cooperation towards common goals, the value of hard work, and how to be responsible with your resources. 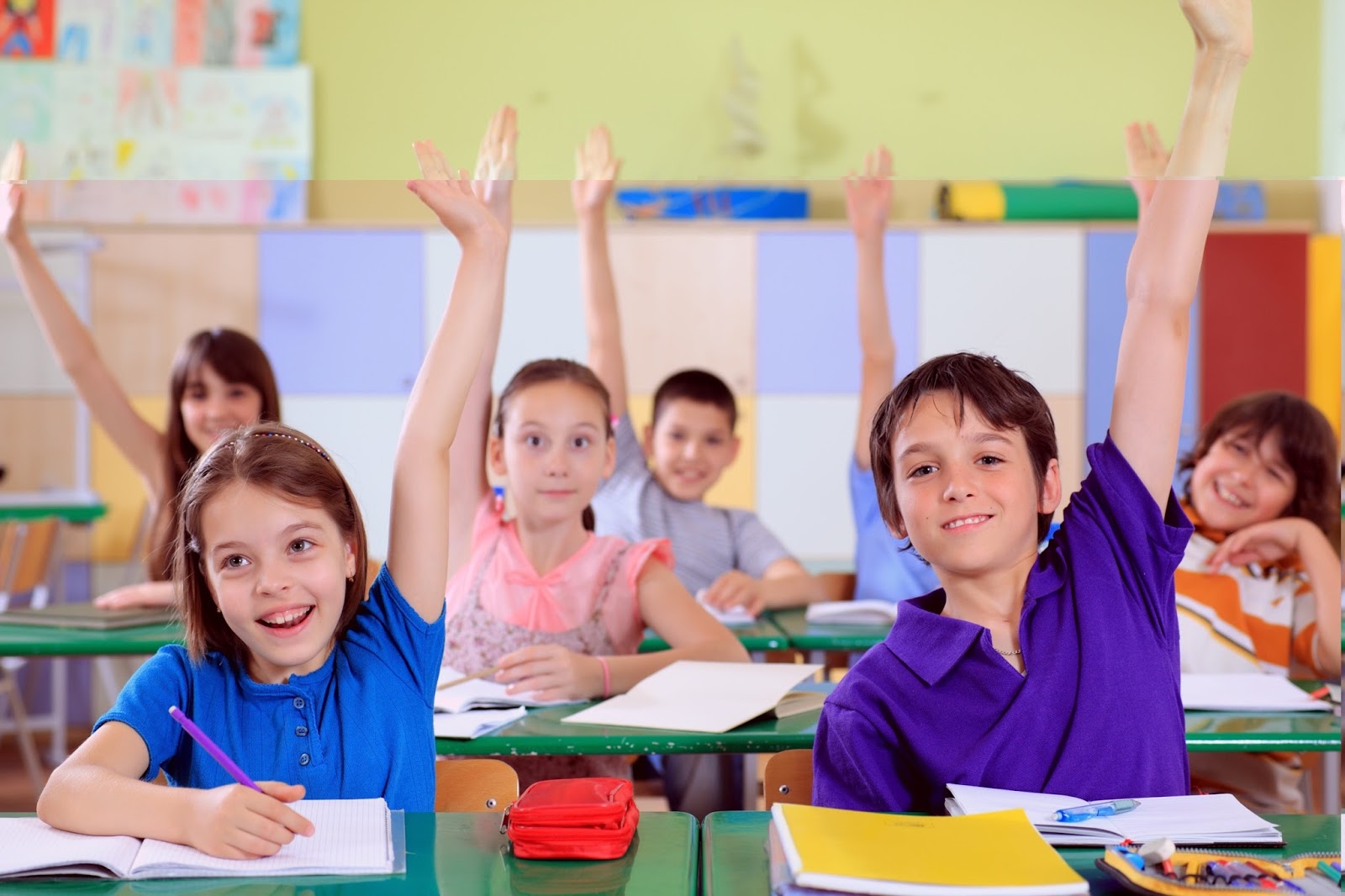 In order to be a good student to learn all those important things that can contribute to the creation of a bright future generation, food and proper nutrition are pretty essential ingredients. In any case, a policy of throwing away perfectly edible food is ludicrous. And it’s only February, but stamping a child’s hand to denote their "failure" to afford lunch that day at school might be the worst idea I’ve heard all year. If you have a chance, take a look at the Star Tribune article and Legal Aid's report and consider the topic for yourself, as it is an important issue, and one that looks not to be going anywhere soon. Last session, the Minnesota Legislature debated an expansion of the free lunch program to all students who currently receive the reduced-price lunch, though it failed to make it onto the final education bill. Such an expansion would cost taxpayers $3.35 million, and there will likely be an effort to push for its inclusion during this year’s agenda. There’s gotta be a better answer than dumping out perfectly good Italian Dunkers and stamping “MONEY” on kids’ hands, right? Editors' Note: Governor Mark Dayton spoke on this heated issue today after these reports hit the press.

“No child in Minnesota should be denied a healthy lunch,” said Dayton, who is at Mayo Clinic recuperating from hip surgery. “We cannot expect our students to succeed on an empty stomach. I look forward to working with the legislature to make this issue a priority in the upcoming legislative session.”