Not a Great Start For the 2014 Minnesota Twins 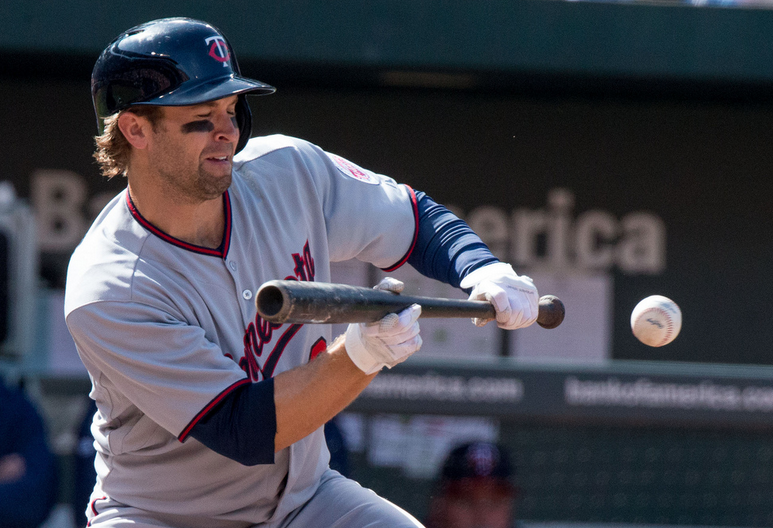 On Monday, the Minnesota Twins began their season with a 5-3 loss to the Chicago White Sox. Ricky Nolasco delivered an erratic 94 pitch performance which left Twins fans hoping it won't become a trend. Stats don't lie however and trend may be developing. Going back to last year, Nolasco has given up 24 runs in his last four starts (including his start on Monday). Those four starts have added up to just 18 innings. More command of his off speed pitches will be needed as he adjusts to life in the heavier hitting American League. Wednesday's loss was supposed to be a bounce back effort and starter Kevin Correia did his part with six solid innings. Unfortunately, baseball games aren't six innings -- but when Glen Perkins is handed a two run lead in the 9th inning, that's what most would consider 'money in the bank.' Not so on Wednesday. Wildness and an unacceptable throw from Trevor Plouffe did in Perkins' first save of the season, sending the game into extra innings. Those questions regarding Samuel Deduno's move to the bullpen were magnified when he showed no control of any of his pitches in the 11th. Two walks, two wild pitches, a balk, and a single finished the day for Deduno and the Twins as they lost 7-6. If points for creativity were awarded to a team, the Twins deserved a few in dropping their second game. Did any positives come from the first two games of the year? There were a few, the performance of Aaron Hicks being one of them.  Last April, Hicks managed just eight hits in 83 overmatched plate appearances. Through two games and seven at bats this year he has four hits and two walks -- just watching Hicks in these two games, he appears more confident. Kurt Suzuki's bat has started out strong as well. Obviously,with the Twins now 0-2, there are plenty of negatives -- they start with Brian Dozier being hitless in the leadoff spot, Oswaldo Arcia showing little life at the plate and Deduno reminding long time Twins' fans of Ron Davis' epic efforts from the Twins bullpen in the mid 1980s. A 0-2 start isn't the end of the world for the Twins, but they need to be careful. Fans and the media seem to have little patience for the product the Twins are putting onto the field this year. A loss like Wednesday's only feeds an ever growing fire of negativity and the Home Opener still isn't for another five days.   Photos via: Keith Allison
Tags: Minnesota Twins, Ricky Nolasco, Sports