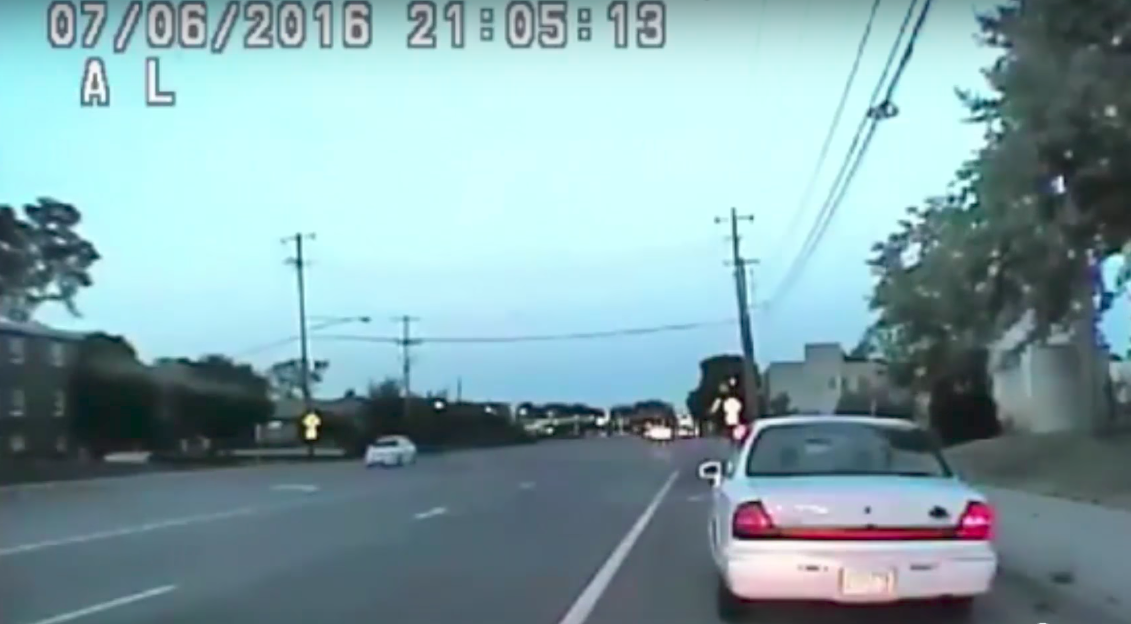 Last Tuesday, June 20th, police dash cam video footage was released showing the shooting death of Philando Castile. Castile was killed by Jeronimo Yanez, a St. Anthony police officer, during a traffic stop in Falcon Heights on July 6th of last year. Yanez was charged with manslaughter and of two counts of dangerous discharge of a firearm. After a high profile trial, Yanez was found not guilty and acquitted on July 16th, 2017. This week, the city of St. Anthony agreed to pay a $2.995 million settlement to the Castile family trustee. Here is the video: Warning: Graphic Content In the wake of the video's release, I watched/listened to/read commentary from plenty of experts, pundits, politicians and laypeople. While there are a wide array of opinions, two distinct clusters have emerged representing the most common and outspoken viewpoints. These two opinion clusters—we'll call them "tribes"—while viewing the exact same footage, seem to be wholly at odds in interpreting what happened in the video and what it means in American society. There is one tribe that says officer Yanez obviously got away with murder, was clearly negligent, and is likely part of larger epidemic of police racism. They point to the 49 times Philando Castile had been pulled over in the last 13 years; the undeniably terrible history of racism and discrimination in our country, much of which continues even to this day; the recent examples of police using deadly force toward African Americans like Michael Brown and Eric Garner. They say Castile's death is further proof of a legacy of bigotry and violence perpetuated against minorities by law enforcement. 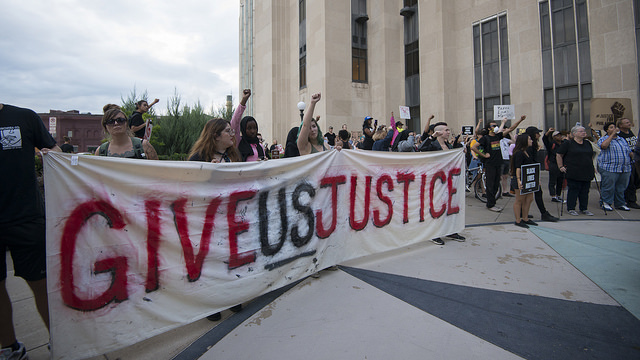 Then there is another other tribe that says Officer Yanez was clearly just doing his job, and that Castile showed an obvious lack of common sense and failed to adhere to good protocol for how a citizen—of any race—ought to behave during a traffic stop when carrying a concealed weapon. They point to the postmortem toxicology report showing Castile had THC in his system, that Yanez reported to have seen smoke and smelled marijuana while approaching the vehicle, and say Castile's failure to created a dangerous situation out of what could have been a routine traffic stop. These are, roughly, the same two tribes with which you are probably familiar if you follow cases like these. As per usual, both seem very certain of their view and equally certain the other tribe is wrong. I don't understand either tribe's certainty in regard to what this particular video shows in this particular case. Call me naive or stupid (or worse), but as far I can tell, we can't see the definitive moment in the exchange. We can't see what Castile was doing—or what Yanez could have reasonably perceived Castile to be doing—at the moment this video turned from relative calm to deadly chaos. We don't have a video angle into the vehicle from Yanez's point of view just prior to the shooting. We don't know what happened in the most crucial moments; we can't know. We only can infer, while admitting ignorance of the facts we don't possess. When I watch the video, I see profound confusion between two young men—Castile was 32; Yanez just 28—which escalates quickly into urgency and panic. I see people misunderstanding and talking past each other. And then, because the resulting confusion involves guns, tension rapidly balloons and someone gets killed. Watching more closely, it appears Yanez almost instinctively bends down and reaches into the vehicle just prior to firing his weapon (~1:14 in the video). First he pleas, with increasing urgency ("Don't reach for it, then." then "Don't pull it out." then "Don't pull it out!"), for Castile not to pull out the weapon he's just voluntarily disclosed he has. Then Yanez crouches slightly, and reaches deep—as far as his arm will allow—into the car before opening fire with the gun in his other hand. This is the sort of action one might expect if Yanez sincerely perceived Castile to be reaching for a gun. Was he making a last ditch effort to remove the threat he perceived sans violence before fatally wounding Castile? Yanez could have been, and perhaps was, 1,000,000% mistaken, but it doesn't make sense that anyone would instinctively make an effort to prevent someone from pulling out, say, a wallet. Instead, Yanez seems to honestly believe Castile is pulling out a weapon.

Maybe Yanez was too relaxed initially—too close to the vehicle and in the wrong position—and this contributed to a dangerous situation once Castile informed him of the weapon? Maybe Yanez was careless (or just poorly trained) in this way, and it directly contributed to Castile's death? Maybe we can criticize Yanez's judgment and common sense? Why would Castile volunteer the fact he had a gun to a police office if he had any intent of firing it at that police officer? Why on earth would someone tell you they had a concealed gun only to ambush you with it less than ten seconds later? Maybe we can go further and scrutinize Yanez's temperament and composure? He certainly seemed panicked—maybe too panicked for the circumstances? Aren't there personality tests that ensure only people who are capable of remaining calm in tense situations like these receive a badge and a gun? I see lots of questions in this dashcam video—serious and important questions—but not many answers. Certainly not the clear answers the lion's share of members of the two opposing tribes defined above purport to see in stark, high definition. Rather, I watch the video, horrified and heartbroken for everyone involved, and questioning and imagining alternative routes this unfortunate interaction could have taken that would have led to less tragic outcomes. I see mistakes that could have been avoided, not malevolence. I don't deny there exist deep societal issues in America, and implicit biases against people based on race (and class) are a real and serious problem, law enforcement notwithstanding. I do wonder if Yanez may have been, if only subconsciously, as panicked as he seemed because Castile was black, and if that directly contributed to the fatal outcome. And I do worry about situations like this being a microcosm of a subconscious systemic racism all across the country. But we can't even see into the vehicle in this video, let alone into Yanez's mind. So we can't know with certainty what happened here and what it means in the larger narrative. And we ought not pretend otherwise. Ultimately, from what is visible in the dash cam video of Philando Castile's death at the hands of Jeronimo Yanez, I see primarily miscommunication and confusion, which combusted and ended in tragedy. From what I can tell, my opinion is not represented by a very big, or very loud, tribe.   Images via: YouTube -- Wikipedia -- Fibonacci Blue
Tags: News, Jeronimo Yanez, Philando Castile, police shooting, Video