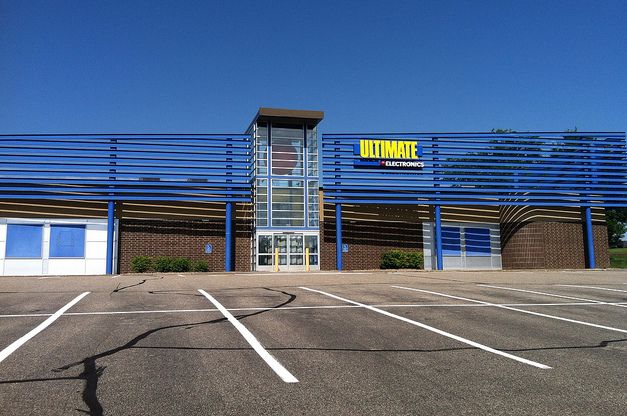 Residents of Burnsville will soon have another health club option available to them. Star Tribune reports Planet Fitness, the New Hampshire-based fitness center chain, which has over 300 clubs nationwide, is slated to open franchise locations in Burnsville and Coon Rapids in March. The Burnsville club will be located in the currently vacant 22,000 square foot space at 14232 Burnhaven Drive. The space once housed Ultimate Electronics, and has been unoccupied since the company went out of business in 2011. The soon arriving Burnsville and Coon Rapids fitness centers will bring the number of Planet Fitness locations in Minnesota to six, with other clubs located in Bloomington, Brooklyn Park, Roseville and Mankato. Based on information from their website, Planet Fitness seeks to position themselves as a price leader in the market, eschewing the amenities of some of the other health clubs in exchange for a lower monthly fee.

“We don’t have any salespeople, and we don’t bother with all the extras like juice bars and childcare that drive up costs and can make a gym membership seem more like a car payment. Instead, we’ve boiled our business down to the things that you really want in a health club – clean, stylish, hassle-free facilities that are filled with tons of brand-name cardio and strength equipment, and a lot of happy people.” 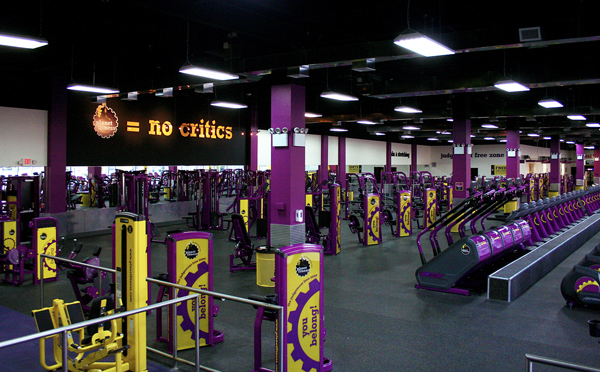 Burnsville is currently home to several other health clubs including LA Fitness (1801 County Road 42 West), Anytime Fitness (12700 Nicollet Avenue), Snap Fitness (1024 County Road 42 East), and the Burnsville YMCA (13850 Portland Avenue South). There are also Lifetime Fitness locations in neighboring Apple Valley, Eagan, Savage, Lakeville and Bloomington. With so many options already available in Burnsville and the surrounding suburbs, it will be interesting to see how Planet Fitness fares. With monthly memberships starting as low as $10 according to their website, I'd imagine they'll be able to attract a strong number of members even as the new kid on the block in a competitive fitness club marketplace. I mean, c’mon. Ten bucks a month? That is a great deal. I’ve worked-out at Lifetime, Anytime, Snap, LA Fitness and the YMCA over the years -- and while they all have their strong points, for only $10 per month, I might have to stop by the Burnsville Planet Fitness in March for a tour.   Photos via: Google
Tags: News