Remember, Remember, the Fifth of November -- Masked Protests Around the World 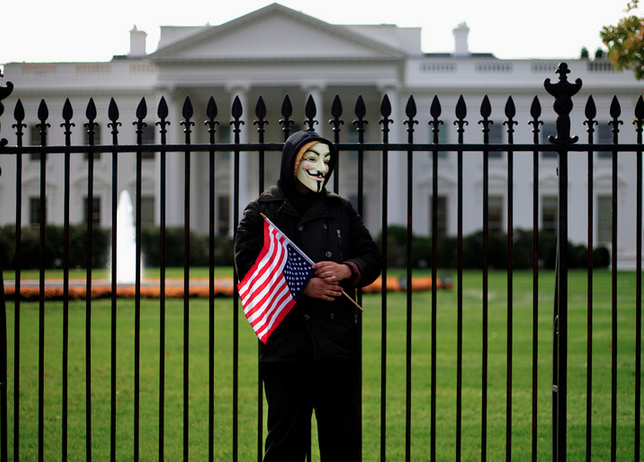 Remember, remember, the fifth of November, the gun powder treason and plot. I know of no reason why the gun powder treason, should ever be forgot. Many around the world outside of Great Britain (they celebrate Guy Fawkes Day on Nov. 5) know that quote from the very excellent film V for Vendetta, a film where a "terrorist" wreaks havoc on a dystopian futuristic England society while wearing a Guy Fawkes mask. If you haven't seen the film, I strongly, strongly recommend you check it out. It has a top ten standing on my favorite films of all-time, and I'm a big movie guy. But this mask and date have much more meaning lately than just a film or a failed act of treason in 1605. November 5th, 2013, was the Million Mask March, an event organized by WikiLeaks, Anonymous, The Pirate Party, and other "hacktivist" organizations where demonstrators were called to march on some 450 worldwide locations in protest, mostly national landmarks and political institutions. The protestors wore the Guy Fawkes mask made famous by the previously mentioned film -- the mask has become the symbol for the movement led by the Anonymous group, one that stands for mostly anti-authoritarian ideals. In V for Vendetta, the character V used this Fawkes mask as a powerful tool to unite the people to stand up against their very oppressive autocratic government. A whole entire nation of Fawkes masks march on Parliament in the film, the mask a symbol of the citizens' unity against the harsh regime. 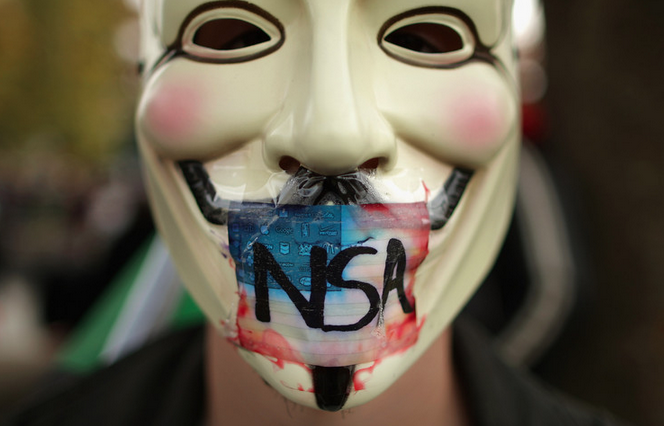 Here in the real world of 2013, the message is very similar. This march is meant to battle against corruption, oppression, government and corporate alliances that have destroyed societies around the world, and so much more. In the American protests, many stand against the Federal Reserve, the NSA, and much of the general ignorance within our governing bodies today. Thankfully, most of the protesting went without a blip of violence. Even Russell Brand got in on the movement, a surprise to very few as this comedian/actor has be quite outspoken on his political views as of late. This Million Mask March is definitely worth noting -- not just for what these groups are fighting against, but for how the world of technology made it possible. The protestors are standing for a political/societal revolution while also being a part of a technological revolution. These masses were pulled together and organized worldwide through the means of our 21st century technologies. Similar trends have been found in revolting countries like Egypt recently, where citizens have organized on social media, but this event was global. This could be the spark that leads to something more significant further down the road. One thing is for certain, these demonstrations on November 5th have only just begun. Just don't be surprised if future revolutions are led by hordes in Guy Fawkes masks. Photos via: Getty Images and AP Images