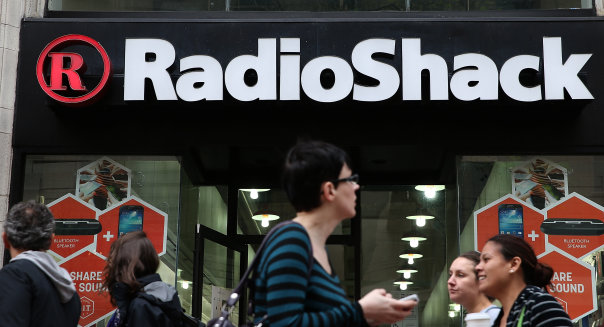 "I need to stop at RadioShack to buy something!" exclaimed no one last year. On Tuesday, the AP reported that RadioShack will be closing 1,100 stores across the nation due to slumping 2013 sales figures. Much bigger news to me was the fact that RadioShack had 1,100 stores left to close. In fact, before figuring in the planned store closings, everybody's favorite irrelevant strip mall electronics store still had 5,200 locations in the U.S. 5,200?! [expletive deleted by editor] That is 104 stores per state! It is also about 5,190 more RadioShacks than would be necessary or useful if everyone in the known universe needed new earbuds at the exact same time and Target, Walmart and Best Buy were all closed. 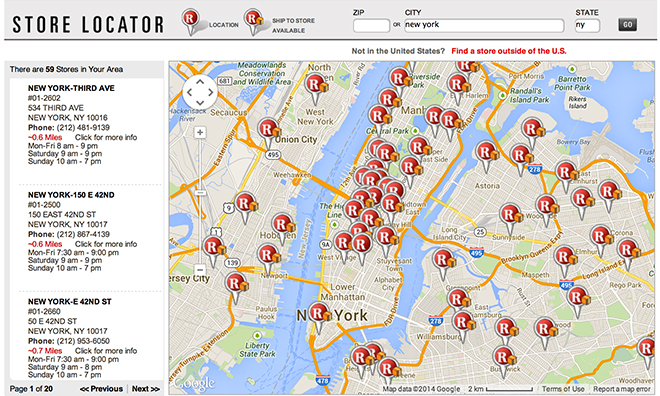 According to Forbes in a March 4th article, ‘The Shack’ posted a full year operating loss of $344 million and a 19% same-store-sales drop off for the fourth quarter. Share prices took a beating upon release of the data, falling by more than 16% that afternoon. CEO of Belus Capital Advisors Brian Sozzi thinks this recent news may be the beginning of the end for RadioShack

“I think they will be gone. This is just the first wave. You’ll see more closures over the next few years, then it will be out,” he said.

If this move to close 1,110 stores does end up to be a harbinger of their coming demise, I’m gonna miss RadioShack. I mean, at least from what I remember of them. You see, like most people who have non-AOL email addresses, I cannot clearly recall the last time I stepped foot in a RadioShack. Let's just say it's been a while.* 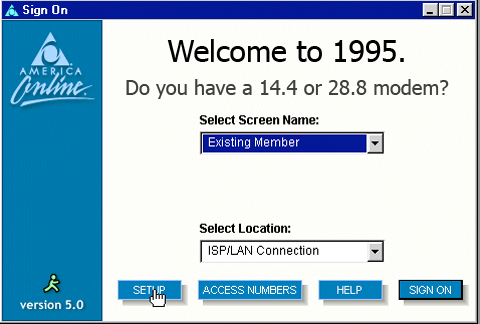 Don't get me wrong: I love RadioShack's friendly, neighborly, service-oriented-ness. I just haven't needed any novelty remote-controlled vehicles, generic audio equipment, analog antennas, walkie-talkies — nor have I faced the aforementioned "earbud emergency" — in the last decade or so. I suppose if I ever decide to rewire some household appliances from scratch or start building homemade robots in my garage, then I may rue the day RadioShack took this apparent turn toward retail oblivion because I’d have no where else to buy the idiosyncratic items needed over the course of such peculiar pursuits... No, wait. I take that back. I like RadioShack -- but even if I suddenly need a bunch of obscure switches, motors, fuses, adaptors, wires and other electrical components that they insist on selling, I'd buy them on the Internet long before I would darken the doorway at my local ‘Shack.' Nothing personal, RadioShack. It’s just a matter of common sense and convenience — the Internet is easier and cheaper. I did enjoy your Super Bowl commercial, though. It helped me feel confident you can take a joke. *Author's Note: In full disclosure, I did buy a cell phone at a RadioShack one time. I was prepared to buy a phone case there too, but they didn't have the one I needed in stock. While the (very friendly) 16-year old behind the counter was (very helpfully) calling around to the other 5,199 RadioShacks to try and find someone who had the product on the shelf, I Googled the case’s part number and discovered that several dozen places were selling it online for a lower price, including Walmart, Target & Best Buy. This little tale is a microcosm for the story of “what happened to RadioShack” writ large.   Photos via: Google