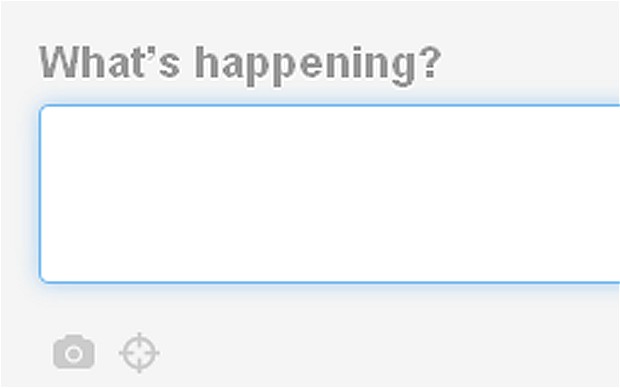 As a fiction writer, much of my attention focuses upon the three human elements of desire, conflict and stake-raising. Good stories originate with desire that meets a competing force. Often this force doesn’t understand or care about the desire, even to its own detriment. Good communication is a storyteller’s enemy and the finalizing act of conflict resolution would be a knife to the heart of most great novels. It’s from this angle that I approach the subject of the Rogers High School controversy. A 17 year old has a very different brain than most of us (I hope that much is obvious). Their frontal lobe, the “stop-n-think-about-this” part of the brain, is not developed. This isn’t an excuse, but rather a statement of fact. Young men have always and will always make dumb mistakes. The choice that we must make as a society is how to discipline them. With social media becoming more and more part of our daily lives, the nature of the statements we make and resolutions thereafter have become increasingly complex. Everybody is a newspaper and everyone is on record. Typed words on the internet become as indelible as the reputations they affect. If young Reid Sagehorn made his statement in a void or even in the football locker room, nothing would have happened. If nobody was following him on Twitter or if nobody read the postings from the original gossip website, police and school officials would likely have their mind on the next basketball game in Rogers. The reason why all this matters, why all this pain and confusion happened centers upon the fact that people paid attention, they listened and overreacted. There is no turning back now. There is no road to normalcy. The courts will provide the solution and nobody will like it. The teacher can’t teach her lessons as usual and Reid can’t graduate. Moving forward though, we need to learn from what has happened. 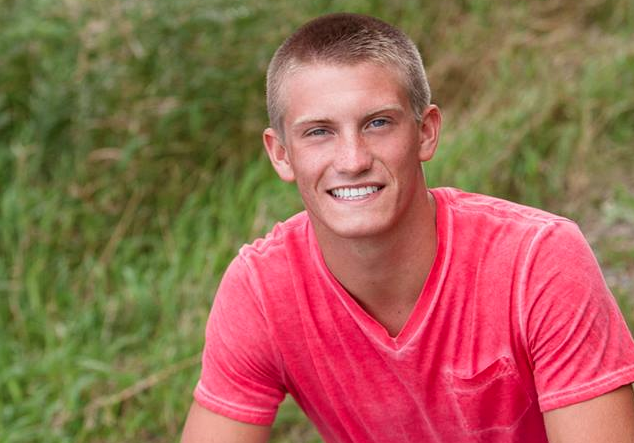 In the big picture, how do you defeat a statement on the Internet? Answer: quietly. The web is a loud, public and rather impersonal place. When it invades the confines of a school, why don’t we try using personal and private solutions? Did suspending Sagehorn decrease the amount of people who knew about his tweet? Isn’t the problem more centered around the power of his statement rather than the condition of him individually? Couldn’t the student and teacher have a clandestine meeting with the school counselor that would have put the issue to rest before a larger percentage of the student body knew about the situation? From my armchair view, it appears as if the goal was to punish Reid rather than to diffuse his statement. He made a mistake and little was done to help him correct it. Rather he was suspended, left with no completion in his mind and felt (somewhat rightfully so) that he was a victim. This is where the stakes were raised. He would tell his community about the nature of his suspension and the whole story would be eviscerated for the pleasure of water-cooler experts throughout the state. How did this help the teacher? How did this help the student? How did this help the school? It didn’t. In the future, lets douse the decree rather than torch the typist.   Photos via: Google