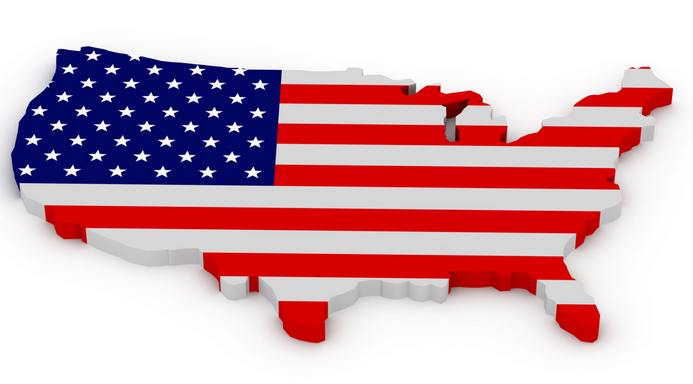 English, arguably, contains more words than any other language; it can craft fresh words as readily as it steals foreign words. Yet we often discard this quality for the sake of vague simplicity. In the realm of political ideas, which offers up a rich jargon for our use, we have chosen to stifle accuracy and undermine complexity in order to lump and label groups. Now, with so many shifts and turns in the narrative of national governance, our terms have grown as outdated and counterintuitive as our spelling (in which George Bernard Shaw rightly proved “ghoti” as a perfectly acceptable way to spell “fish”). When we use terms like “Moderate,” “Conservative,”  “Liberal” and “Libertarian” to describe politics in the American sense, we can generally grasp the core beliefs of the one we’re talking about. These words have undergone the normal patterns of widening, narrowing, amelioration, pejoration, etc. like other terms (only slightly faster because the words often are pulled along by policy shifts). Yet, these terms will fail us at times. Take for example this question: “Who is more Conservative, Ron Paul or George W. Bush?” At least in my social group, individuals would ardently answer the question in different ways and for different reasons. The same could be true if I asked the question: “Who is more Moderate, George W. Bush or Barack Obama?” The way you use the terms simply reflects as much about your own position as it does theirs. Now if you mix in global politics with these terms, they become even more problematic (yes, even “Moderate” and “Libertarian”). 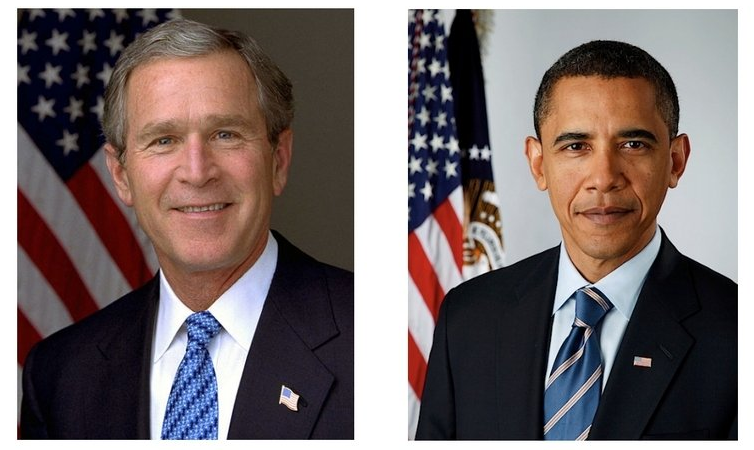 The second worst categorization in politics is “Left,” which is deployed in “Center-Left” and “Left-Wing.” The origins date back to the French Revolution’s Assembly where those who were the most anti-monarchist and anti-clerical (and surprisingly pro-capitalist) took seats on the left side of the hall. Over time it integrated Marxist, anarchist, socialist and democratic intellectuals under its banner. In the United States, at least certain attributes can be linked with it: socialism, pro-union, anti-war (though not always, and certainly not lately) and recently (according to most) pro Federal Government. Yet, in the world of opinionated cable television, MSNBC (widely considered left-leaning) has elected to avoid the use of “Left” in favor of their “Lean Forward” campaign. In history, few will argue the Soviet Union and the People’s Republic of China were (and are) “Left-Wing“ -- evidence for this is cited in their planned economy, anti-clerical efforts and aggressive pursuit of spreading their ideals.

This is contrasted by other modern “Left” movements such as the Scottish National Party (which at least by the general consensus of Wikipedia and most other sources is considered “Center-Left” though this is a debatable subject) -- the SNP portrays their agenda as being pro-environment, anti-nuclear (energy and weapons), pro-independence and even in some cases socialist. Staying in the UK, it should also be noted that the use of “New Left” was discontinued by Tony Blair who branded himself “New Labour;” but Ed Miliband, the current party leader, has now begun the process of declaring the era of New Labour over. Although planned economics are the common thread between these examples, the net is too wide and gives little appreciation to the specific ideas that are being presented. The worst term of the modern political spectrum is “Right,” found in “Far Right” and “Right-Wing.” To be honest, this is a downright stupid term. Far from its roots as being pro-monarchist in 19th century France, the American use of “Right-Wing” alone gets thrown around to describe libertarians, Nazis, the KKK, Sarah Palin and Mahmoud Ahmadinejad (the latter two in the same article) just to name a few. 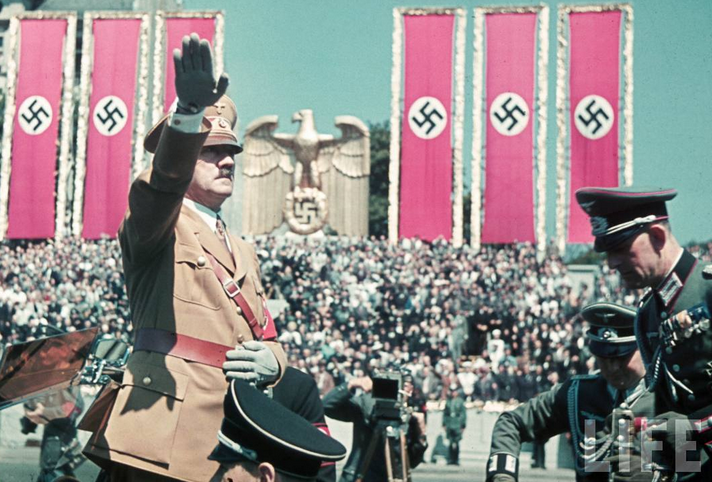 Heck, even Vladimir Putin occasionally gets the label -- yes, that’s right, the man who said the collapse of the Soviet Union “was the greatest geo-political catastrophe of the century” (by that he meant past century) is now right of center. In the UK, the “Far Right” is used to describe the libertarian and pro-global trade United Kingdom Independence Party alongside the racist and protectionist British National Party. There is no common thread between all the examples that I listed above. There is nothing about the views of a fiercely independent Libertarian and an authoritarian-minded National Socialist that are congruent. It seems many that use the label “Right-Wing” or “Far Right” are just painting a definition of the “other:” one who has an ideology that is different, foreign and scary. The only argument I’ve ever come across that makes a solid attempt to reconcile the spectrum of Right and Left as we know it, comes in the form of equality; but in reality, this argument barely steps out of the gate. “Left” is characterized by its attempt to make society more equal and “Right” is seen to, by force or by nature, allow for inherent inequality. This is a very shallow notion however. One could make an argument that society is made equal through anarchy or flat-taxes. Or, conversely, one could make a solid argument that any form of government is categorically an attempt to show inequality (those in government are unequal to those not). In conclusion, there is no valuable or sensible reason to portray politics on a linear spectrum such as Right and Left. We have plenty of other words that we can use to describe ourselves and others, good and bad: use them.'   Photos via: Google and LIFE