Running is Tough -- Running in the Snow is Crazy 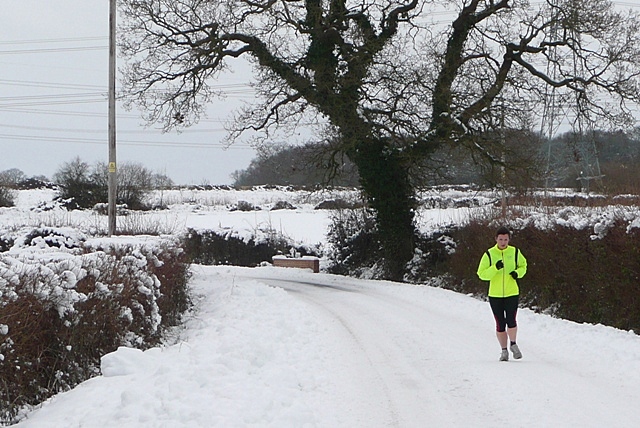 During the spring of 2013, my dad introduced me to a new activity: running. I had played sports through college but always hated running. The idea of putting one foot in front of the other with no real goal or objective in mind seemed beyond asinine. Give me a ball, an open field, and someone to beat and I’ll play all day, but the very thought of putting on shoes and running “just because” made my lungs hurt. A little background for you: my dad was turning 50 in 2013 and wanted to cross “run a half marathon” off his bucket list. He somehow roped me into it and we ran the Minneapolis Half Marathon together during the first weekend in June. Around mile eight I vowed to myself if I ever survived, I’d never do it again -- but less than two years after that race, I’ve run three half marathons, two full, and have two more races on the agenda. (I know, I know, it’s amazing, but please – spare your applause.) Running was terrible. I hated the way my lungs burned, and my legs ached, but one day, I loved the hurt. It became my release. I looked forward to running after an awful day at work. I was able to grab my shoes head out the door and burn some miles, and calories, for FUN. I found pleasure in finishing my run and feeling empty and clean. My body worked hard and the reward was the satisfaction of the event. I wasn’t running for a medal, not for spectators, and not even for a sport, I was running for me. And very slowly, then all at once, I became a runner. Forbes Magazine recently released an article naming the top 20 healthiest cities in America. To be honest, I didn’t even check to see who #2 was because my point was proven on the first page. Minneapolis fosters a healthy life. And even if you don’t run, everyone knows when the Twin Cities Marathon comes to town. It’s an electric weekend, for runners and spectators alike, but what are we to do after the buzz dies out? Are we to go hibernate in our houses for the next seven months? Of course not! We keep running. 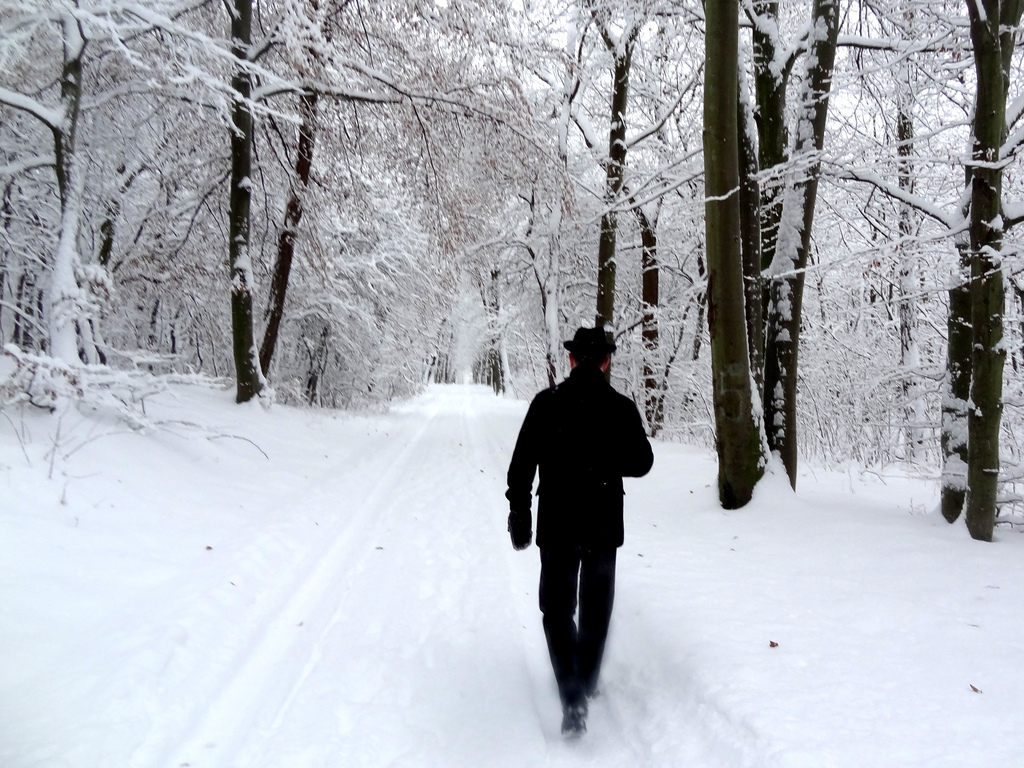 Bill Bowerman, University of Oregon Track coach and co-founder of Nike once said:

“There’s no such thing as bad weather, just soft people.”

And he’s right. Minnesotans have never been the type to shirk away from cold weather, so why do people pack up the shoes, singlets, and short shorts until next spring? The marathon was roughly two months ago, and there are still four weeks until the New Year. And after a quick Google search you’ll find a ton of races to choose from. And I love running so much and want to see your smiling faces on the race course soon, I’ll get you started: HERE and HERE. This is a wonderful time of year in the metro. The snow is falling, plans are being made to visit family, and it’s perfect running weather. Over the next few weeks of the year, you’ll see a wide variety of races. Thanksgiving and Christmas themed, as well as a few New Year’s races will be present. If you’re in more of a giving mood, many charity races are available, including the Jingle Bell Jam “Freezin for a Reason 5K,” which supports suicide awareness and prevention. Winter is usually when Americans pack it in and hibernate until the next spring. Minnesotans, however, are an active bunch. We play all winter long, and the winter wakes up our warm and caring side, too. And when Minnesotans discover they can go out into the snow and play and help someone in need at the same time, is there anything better?  It’s going to be a cold one, so go outside and go for a run! And if you see a guy running in a blaze orange beanie and running tights – be sure to wave! I’ll need some encouragement out there.   Photos via: Google -- Michal Bielecki
Tags: Lifestyle, Marathons, Running, Twin Cities Marathon