Sign of the Times: An Opportunity to Truly Unite Non-Hearing and Hearing Individuals in the Workplace 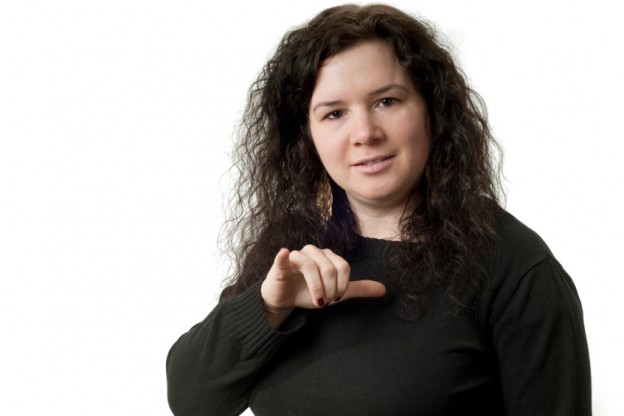 Do you know what it feels like to be chosen last for a school sports team? How would you feel if you were never chosen at all? This sense of exclusion maybe just what many people who are hearing-impaired experience in the typical work environment. As an employee of the Minnesota Department of Human Services (DHS), I had the opportunity to attend several panel discussions on the topic of accessibility for individuals with partial or total hearing loss. With the help of their interpreters, hearing-impaired employees from various cultures recounted similar experiences. These employees reported they are generally isolated from their peers with only the occasional wave or simple sign gesture to start their day. With nothing else to divert their attention, they have tired, sore eyes from focusing on their computer screens for long periods of time. Lunch breaks are often solitary without a conversation partner to discuss trials and triumphs of the day. Marginalized by society – whether intentionally or not – these people are seeking, sometimes quite desperately, to be understood and to be welcomed into the mainstream. After considering the concerns of this particular panel, a 30-something fellow with a long white cane stood up and declared that he felt very lucky in comparison to those who live with a hearing disability. His lack of sight, he contended, presents not nearly the challenges to him that the lack of hearing apparently presents to panel members. I don’t recall ever hearing such a value judgment made between the visually-impaired and the hearing-impaired, though it emphasized the point that physical disabilities are, in fact, experienced or viewed in different ways. That day, a couple of us hearing folk tried to reach out to those on the panel who seemed to wish a connection with us as well. We asked the designated contacts whether we could be work buddies for those hearing-impaired individuals seeking the same. Even after several follow-up emails, we were still unable to get connected with our non-hearing colleagues and would-be friends. 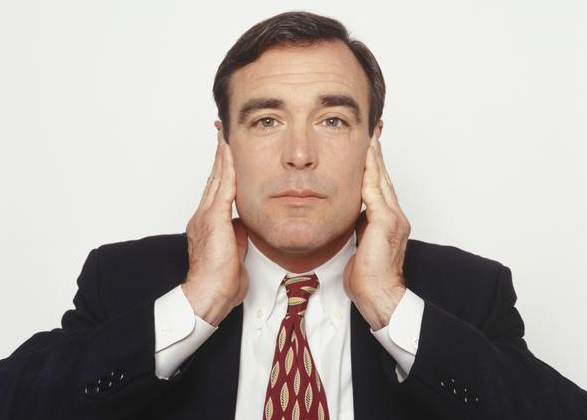 I pondered how an entire segment of employees and the coworkers who wanted to know them could continue to be inaccessible to each other, not only because of our primary communication barrier, but also because of the secondary dependency on others to create and maintain communication opportunities for us. What other different abilities or manifestations might separate us from each other in the workplace? Introverts must have a tough time fitting into work groups that seem to require more outgoing personalities. Certainly, employees of the “sandwich generation” who juggle needs and schedules of kids and elderly parents may miss chances for off-work time with colleagues or opportunities to travel with their project team. In considering employee profiles that may lie outside the perceived mainstream, I envisioned ways that broad inclusion of hearing-impaired individuals in the workplace might become a reality. In my experience, employees with hearing loss clearly have a difficult time entering the mainstream. Sure, some are able to read lips to some extent, but lip-reading is neither a pervasive nor expected skill for these individuals. Instead of insisting that the non-hearing world integrate with the hearing world, why not meet each other halfway? 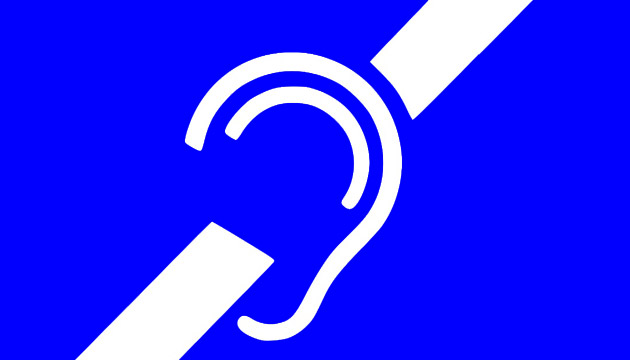 If basic American Sign Language were a requirement for new employees, at least in non-private organizations, important outcomes could be realized. First, better communication among the approximately 18 million adults, ages 18-65, who experience hearing loss (2012 DHS statistic) and their hearing counterparts could result. Hearing-impaired employees could more fully participate in virtually any type of workplace activity – in supervisory roles, on project teams, in informal gatherings during or after work; the possibilities would surely be endless. Secondly, differently-abled individuals (that would include all of us) would be appreciated and experienced as equivalent colleagues in the workplace. Not that long ago, women and men carried out predominantly separate roles in and out of the workplace. By expending the requisite time and effort learning to respect unique needs and dispel assumed differences, we have gradually learned to support each other’s strengths and enjoy a more eclectic work environment. Many workplaces require new employees to take classes on "Respecting Diversity in the Workplace" and "Right-To-Know Training" (for working with hazardous materials, even if we don’t). We should be able to add to the onboarding process this small, but significant component: training in the essentials of American Sign Language. No longer must a substantial segment of the work population be relegated to the sidelines. No longer should the hearing impaired be the last or never chosen member of the team. With fundamental training of new and existing employees in sign language basics and a renewed focus on inclusivity in the workplace, we can ensure that each hearing-impaired employee is a welcome colleague, a team participant, and a potential friend.   Photos via: Google