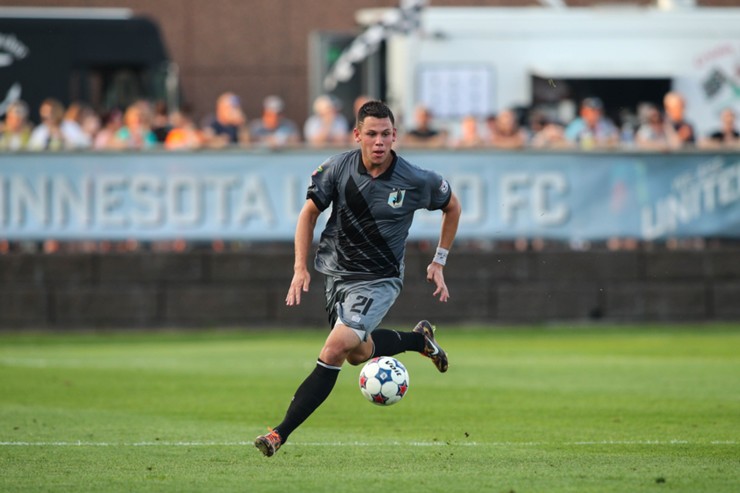 The World Cup is over with Germany victorious as the first European team to win on the South American continent. After weeks of gathering at local pubs, bars, and movie theaters to watch the matches, what can a soccer fan do in the meantime? A person could wait for the 2015 Women’s World Cup in Canada, but how about supporting your local soccer team, MN United FC? Minnesota United FC, capitalizing on the soccer frenzy, has placed merchandise and schedules at locations around the Twin Cities, such as Brit’s Pub and the Mall of America. The team was founded in 2010 and plays in the North American Soccer League. Matches are held at NSC Stadium in Blaine at the famous Blaine soccer complex, but sometimes exhibition matches have been held in other venues such as on the University of Minnesota campus. While soccer still lags behind other sports in popularity, soccer is expected to only gain fans as those who played soccer in their youth continue to grow into adulthood and pass the love on to their children. There has also been a large community presence in bringing soccer to schools as people from abroad settled in the United States and brought their love of the game to American, and Minnesotan, soil. Though football is still America’s most popular sport, the building of the new Vikings stadium brings rumors, and excitement, that Major League Soccer is interested in expanding their market. The new stadium would offer a venue large enough to host MLS matches. 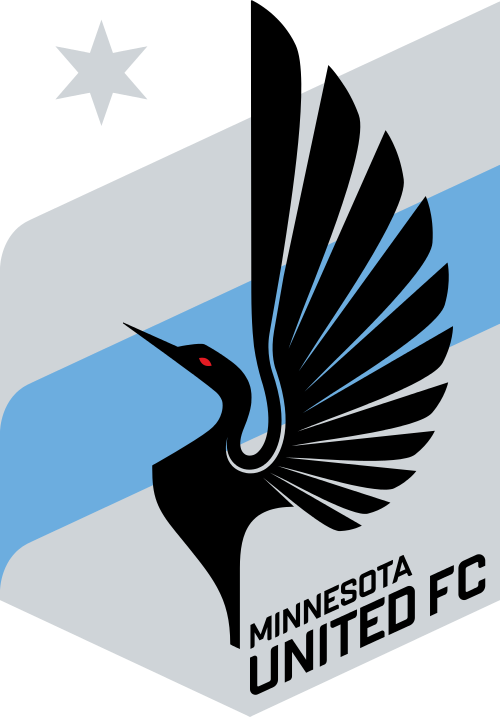