Soundset 2014: A Lineup of Premier Artists for the Ages 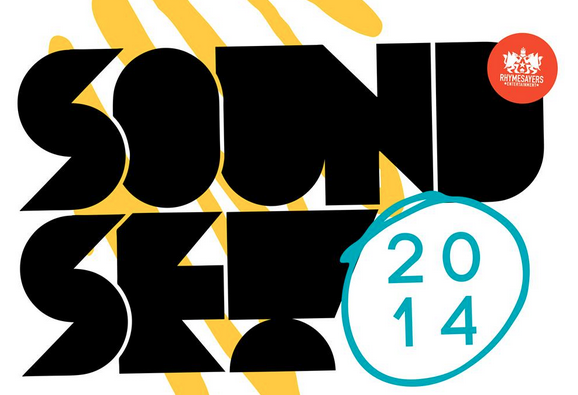 One of Minnesota’s largest music events is just around the corner. If you like hip-hop, the outdoors, large crowds and beer, then Soundset is for you. The event is in Shakopee, MN at Canterbury Park, rain or shine. The gates open at 11 am and stay open until 8:30 pm. On Sunday, May 25th, Memorial Weekend will host a multi-concert event that will cap off the long weekend.

With general admission at the reasonable price of $55, audiences will get to hear the beats of major headliners such as resident hip-hop artists Wiz Khalifa, Nas, 2 Chainz and resident group Atmosphere. They are only several among dozens of artists stepping up to the stage for your entertainment.

Besides the fact that Nas is performing at this event, it is also the 20th anniversary of his album “Illmatic.” This hip-hop legend will surely be performing some of his beloved tracks from that album.

The hosts, like several years before are Sway Calloway, Brother Ali & J. Pratt. 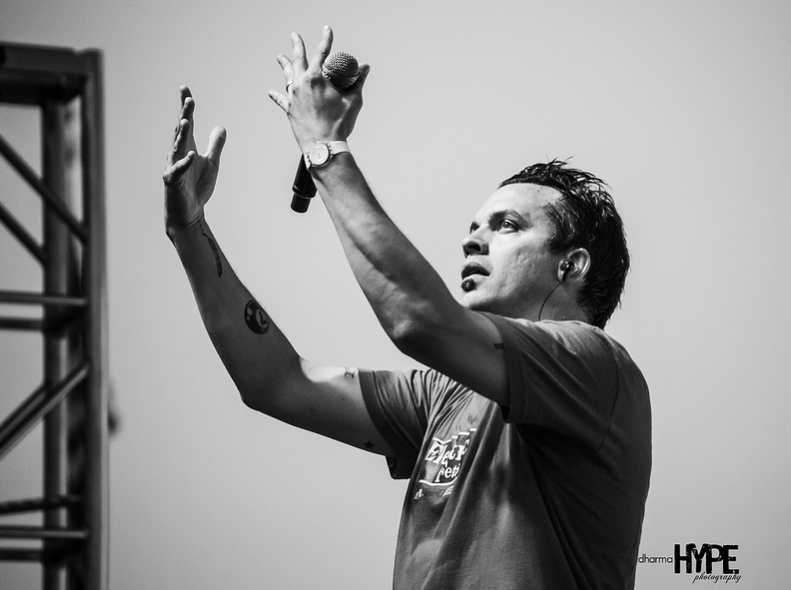 With the lineup and times subject to change, the performers will rotate in and out of the stages throughout the grounds. With more popular artists performing at the main stage, and lesser known artists at the smaller stages. This event gives viewers the chance to see their favorite hip-hop artists and new up and comers of the music world. There will also be a pre-party at First Avenue with MaLLY hosting starting at 7 pm with $20 advanced admission and $25 at the door.

Also, there will be food trucks, beer and non-alcoholic beverages (for the youngins’) throughout the concerts. With tickets bought at a certain station, you will be able to indulge in the food selections that were picked for this year.

Overall, Soundset is a great event to kick off the summer if the weather permits or not. The bathroom lines may be long and the beer may not be cheap, but it is a small price to pay for a great line-up of some of the most influential artists of the hip-hop genre.