2014 Olympic Recap -- How Did Minnesotans Fare in Sochi? 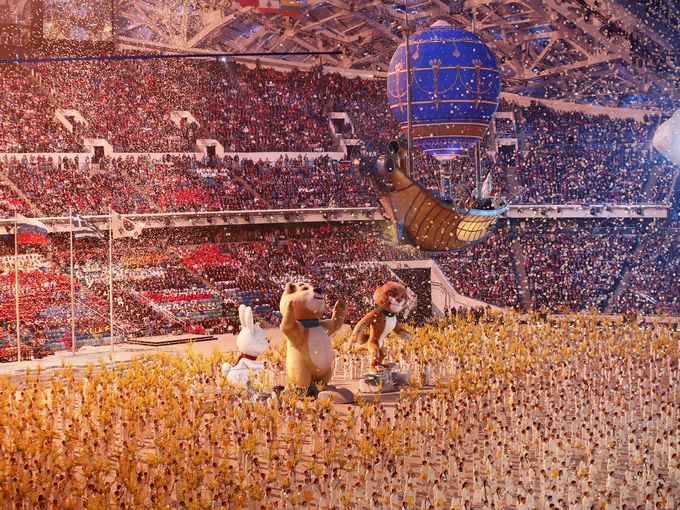 Time seemed to fly as we huddled in our heated homes, hiding from winter's perpetual arctic onslaught by tuning into the Olympic Games taking place over the last few weeks in Sochi, Russia. As we reported before the competition began, a large roster of athletes from Minnesota made the trip to Russia for the Olympics. Now that Sochi is a part of history, let’s take a quick look back at how our fellow Minnesotans fared in the 22nd Winter Olympiad. 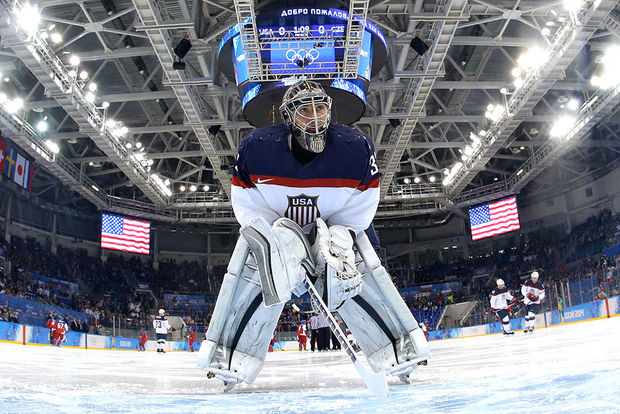 Four. For those Minnesotans competing for the U.S.A. Men’s Hockey Team, four is becoming a bit of a magical number. On Saturday, T.J. Oshie took over Sochi, scoring four shootout goals, helping the U.S. edge the home Russians (3 - 2) in what is being hailed as an "...
View Full Post 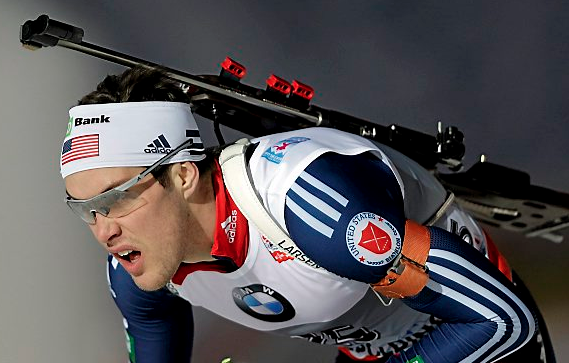 We Minnesotans are rather amazing creatures.

Each year, from November to March, we endure an oft-relentless barrage of falling snow and frigid temperatures that would force residents accustomed to milder climates, such as Iowa and all points south, into hibernation.

In fact, in Minnesota, we do much more than just endure the long, harsh Winters. We thrive in the snow...
View Full Post
Blog Navigation