As if you needed an easier way to buy things on Amazon.[/caption] In what could be an amazing way to order all your essential items online, or just as easily an April Fools' joke (it's not), Amazon has announced a new service called the Amazon Dash Button. The Dash Button is a physical piece of hardware that you can place in your home wherever it's convenient. Running low on diapers, toilet paper, laundry detergent, etc.? Push a button and you've ordered it on Amazon. The ...
View Full Post 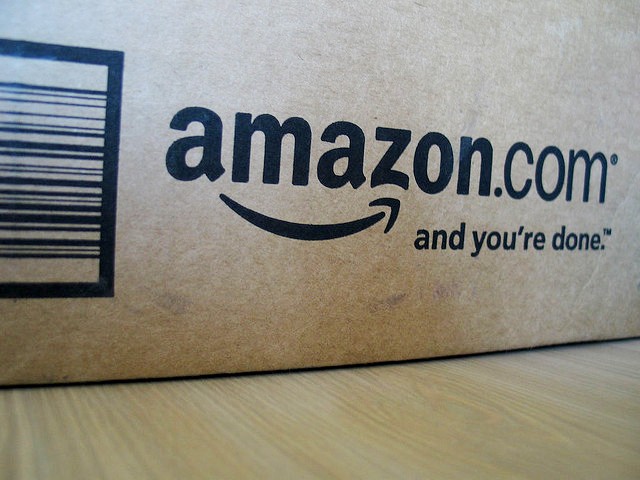 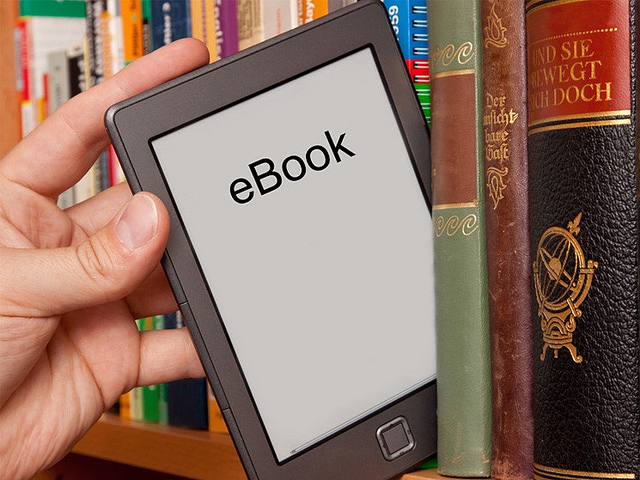 As someone who spends most of her free time reading, I was initially excited to see that Amazon was launching a Netflix for eBooks: Kindle Unlimited. Sure, I have a library card, but a suburban county library can hardly compare with the 600,000 eBooks Amazon will have available. Plus, you'd never have to wait on hold for popular books. And all for just $9.99 a month. It all sounds like a great idea, and a great deal,...
View Full Post
Blog Navigation