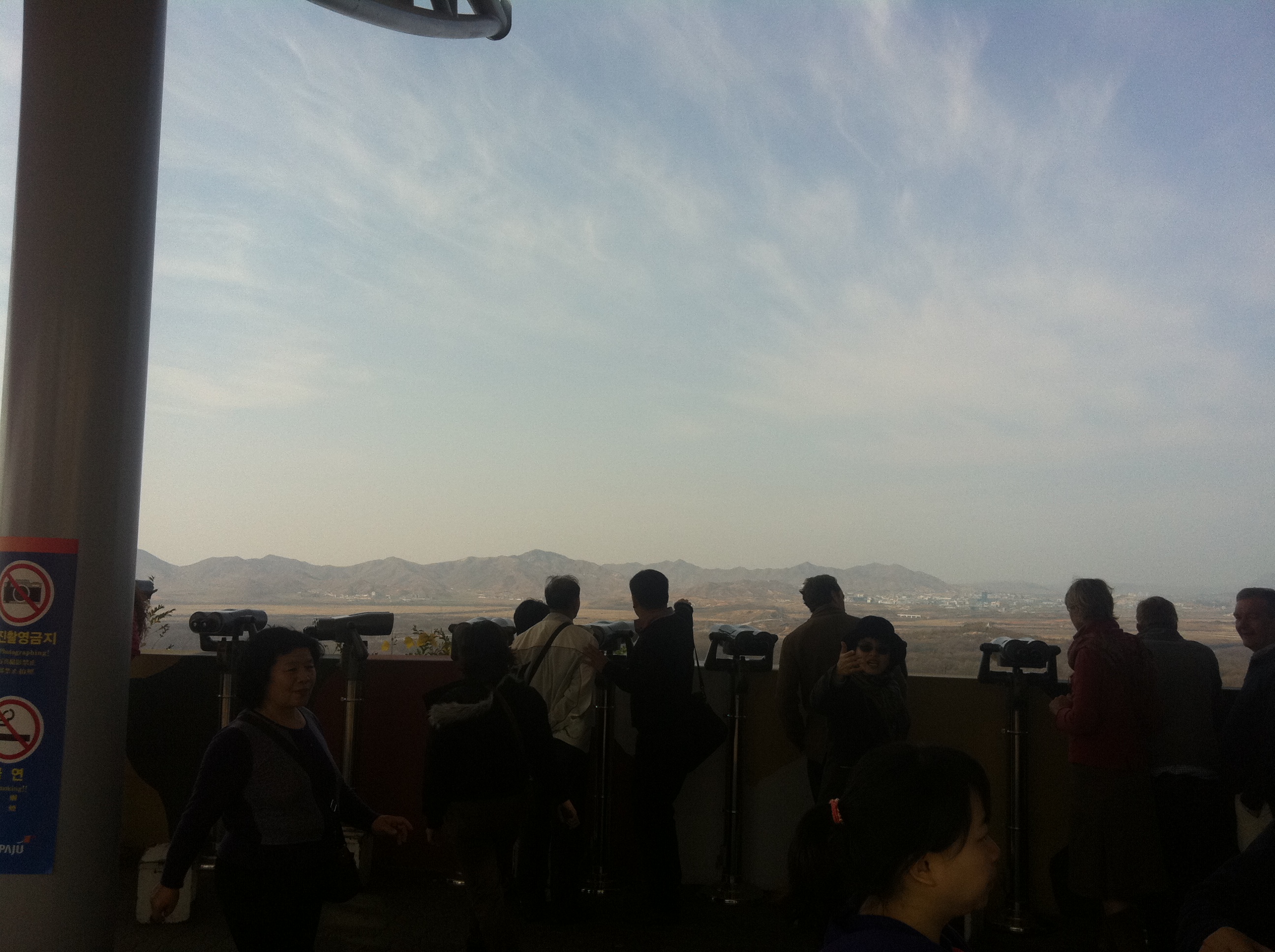 A view from behind the yellow line (for photography) in South Korea's Demilitarized Zone across to North Korea[/caption] As I looked across the Demilitarized Zone (a layered valley of autumn-tinged fields and soldiered fences) my heart sank with a heavy realization: Korea had more than governments, economics, armies, allies and living conditions dividing it; the landscape glowered at me as the greatest separation. North Korea was (and is) treeless. It's not that there were a few slopes...
View Full Post

Traveling the Diverse Landscapes of Taipei 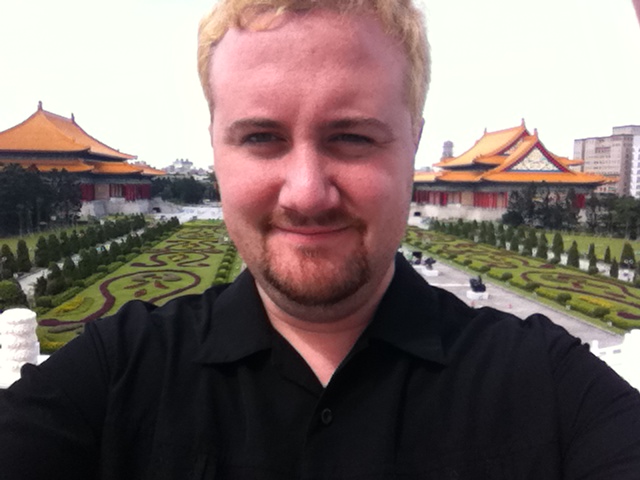 Selfie while atop the stairs of the Chiang Kai-Shek Memorial[/caption] The vibrancy and excitement found in Taipei surpasses New York, Los Angeles and Tokyo. It's a city where street performances are done just for the sake of performing, where most of the locals are eager to try their English and where the collage of cultures supersedes even the USA (in many ways). The streets aren't clean, the food probably isn't all that safe, traffic is pure chaos and the nightlife is addictive; but...
View Full Post
Blog Navigation