Schells, I Love You -- But We Need to Talk 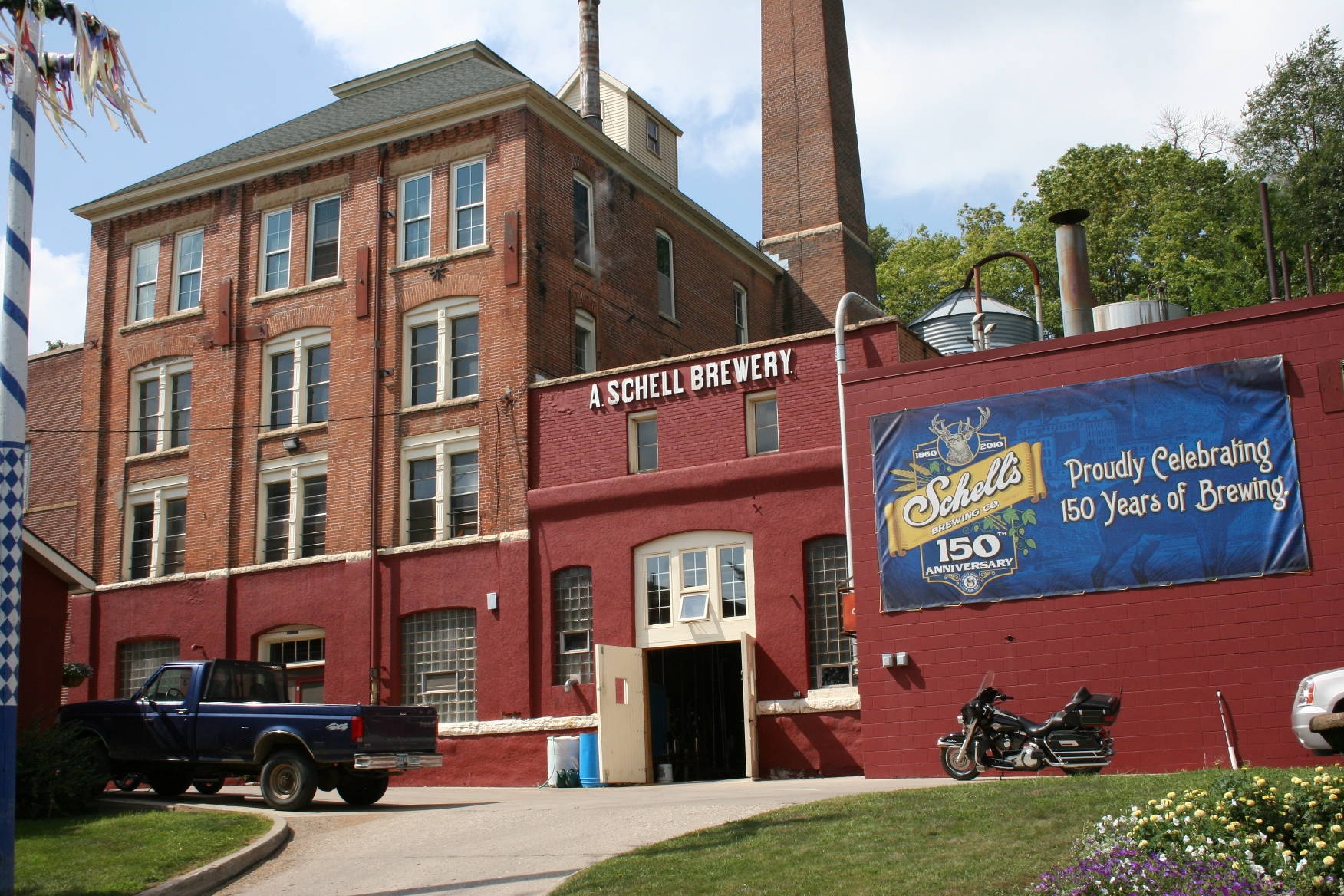 Back in December the Minnesota beer world was shaken by the accusation that the August Schell Brewery of New Ulm was, according to the Brewers Association, not producing “craft beer” but rather “crafty beer.”  Well, it wasn’t precisely headline news, but it was still a big deal (kind of). I mean, Schells is the second oldest family-owned brewery in America. I have rested in the...
View Full Post
Blog Navigation