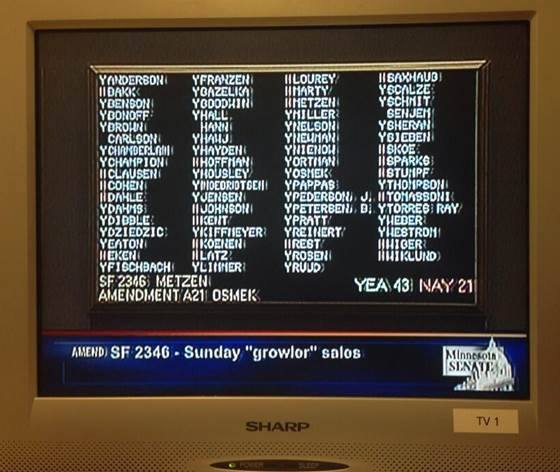 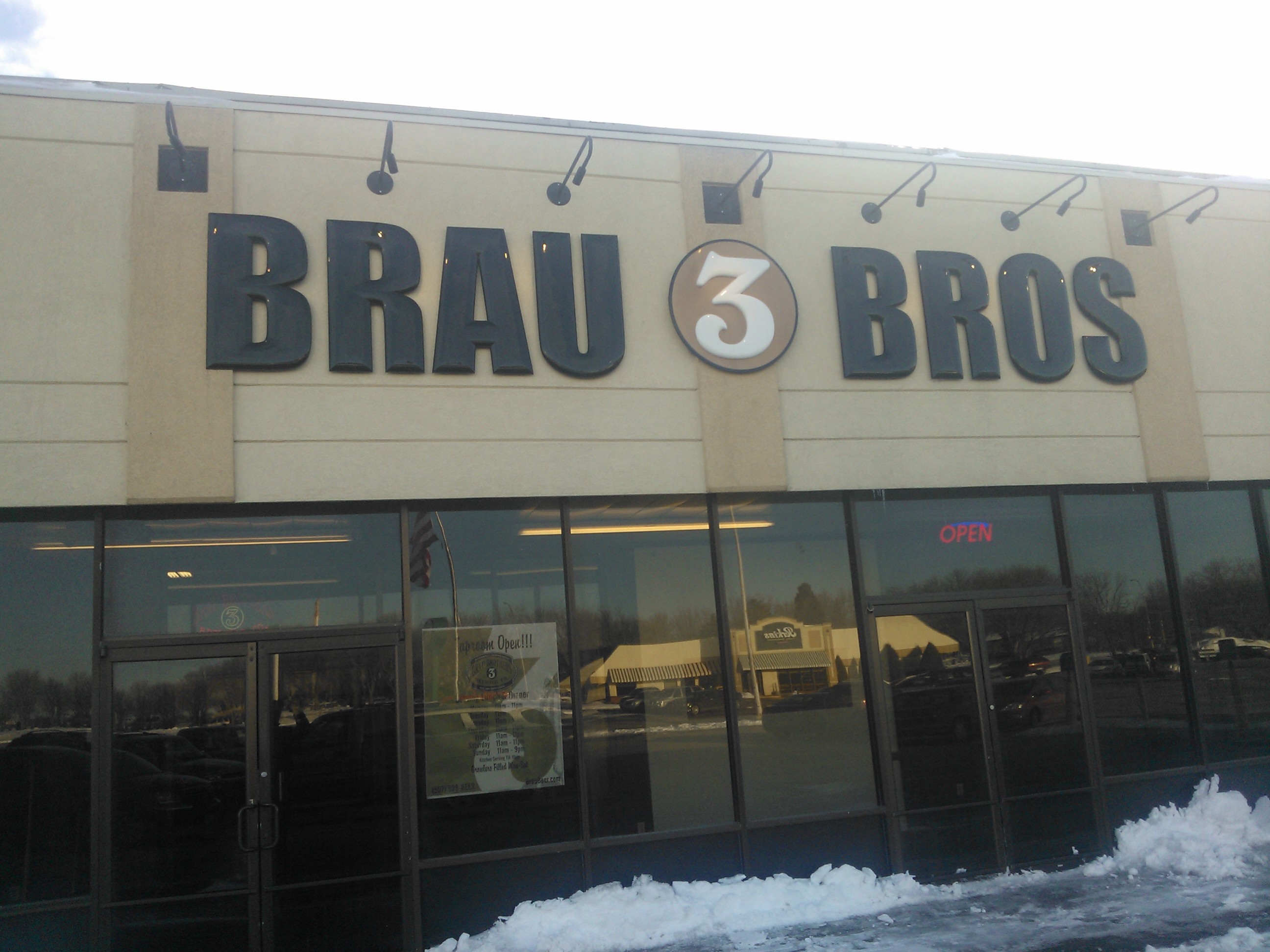 Minneapolitans aren't often seen roaming the smooth prairies of southwestern Minnesota (especially in March); but my fiancée and I had the opportunity to do just that. Little did we know, until informed by my good friend and his wife (who recently became residents of the area), that the Brau Brothers, the undisputed beer-lords of our state's southwestern corner, had constructed a legendary drinking hall and brew-lab in the city of Marshall. Marshall, for those of you who believe civilization...
View Full Post
Blog Navigation