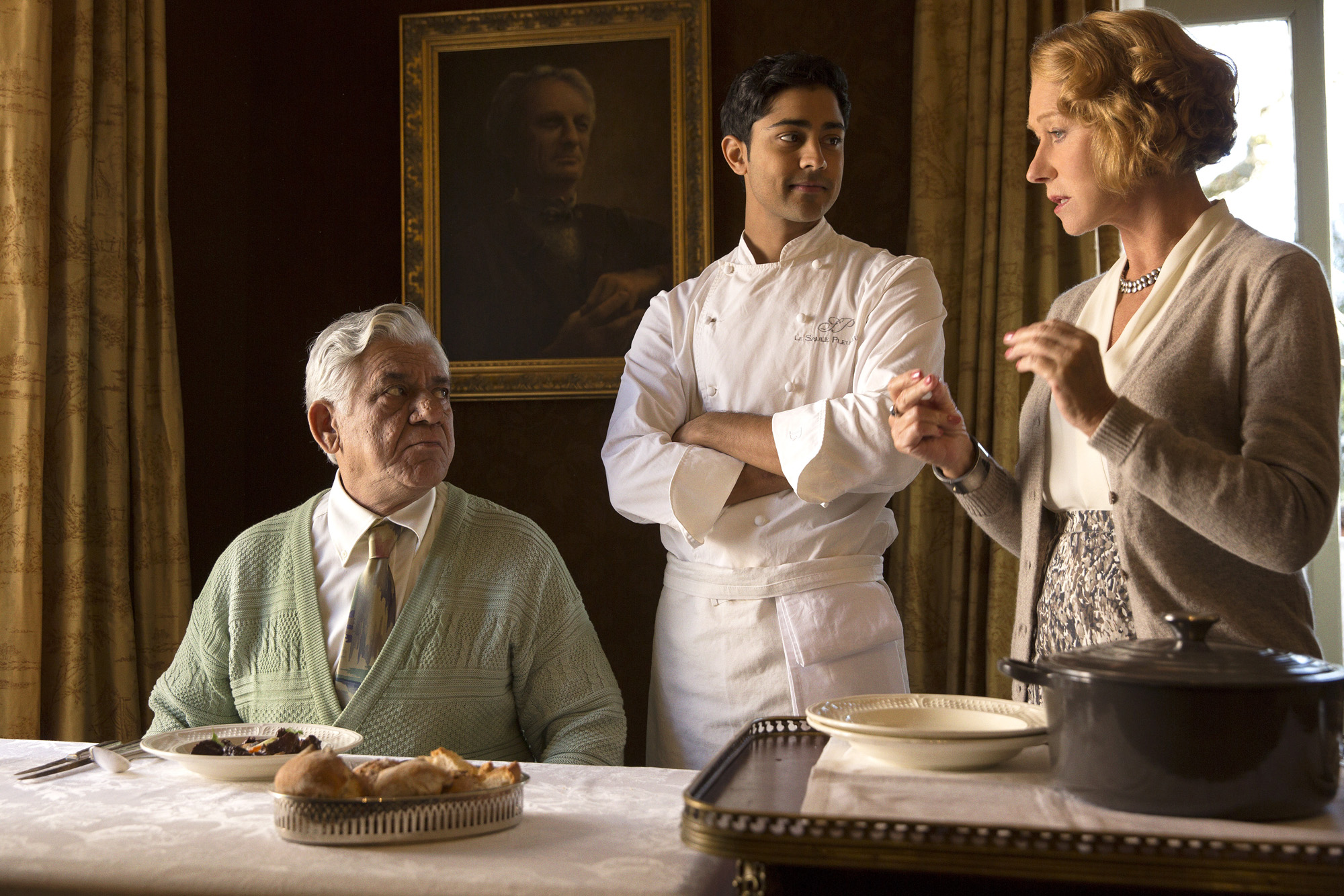 In the age of the formulaic rom-com clinging to a permanent spot on showtime lists, it's hard to ask any filmmaker to stray too far from success. Going into The Hundred-Foot Journey, it's obvious there will be a happy ending, a cookie-cutter plot and a sentimental overindulgence; the film (based on a book by Richard C. Morais and produced by Oprah Winfrey and Steven Spielberg) doesn't reinvent the wheel of storytelling or filmmaking. That said, the movie is a satisfying and engaging work of art with both class and subtlety. The film follows Hassan...
View Full Post 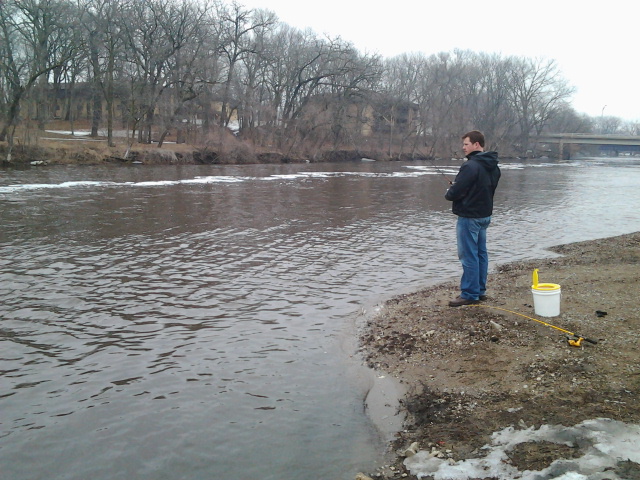 Though the trout fishing season in southeast Minnesota opened with periods of hail, heavy rain and fierce winds, throughout the day many fishermen were seen leaving creeks and rivers with smiles on their faces. Included in the mix was this fisherman, who left the opener Saturday, April 12th with four trout, a mix of rainbows and browns. The daily trout limit in Minnesota is five. All told, my friend from Rochester and I caught eight fish during the opening day of trout fishing for a majority of southeast Minnesota's popular trout fishing streams and rivers. The skies were threatening and dark to open...
View Full Post 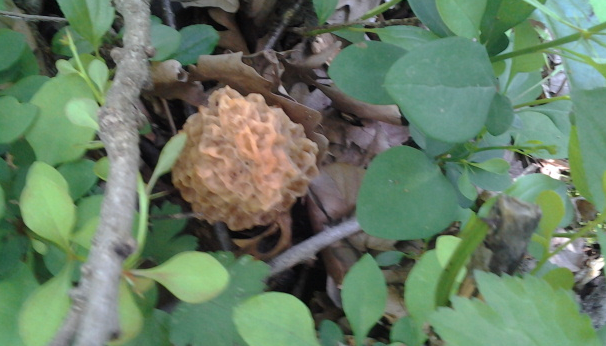 While many Minnesotans are seriously lacking when it comes to sporting a tan in 2013, look on the bright side: a cool, wet spring has produced one of the best crops of morel mushrooms in years. If you have no idea what a morel mushroom is, now is the time to learn. Primarily because they are still growing in the forest, though also because Minnesotans should be aware of what edible (and free) products are available in their forests. Free and delicious, a combination few can refuse. Morel mushrooms are easily identifiable, edible fungi that are common throughout the United States, including...
View Full Post
Blog Navigation