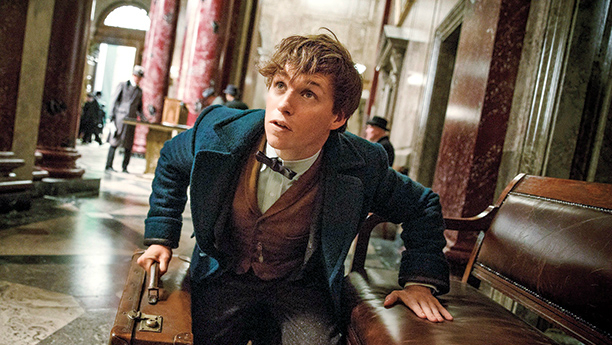 Trying to produce a series of prequels from an already established franchise is like farming in a lush grassy field plagued with mines. Few filmmakers have tilled this soil unscathed (See Star Wars prequels and The Hobbit prequels). While you have to establish a set of new characters to identify this as a totally new series, you also have to throw the audience a few bones to tie it back to the familiar franchise.... 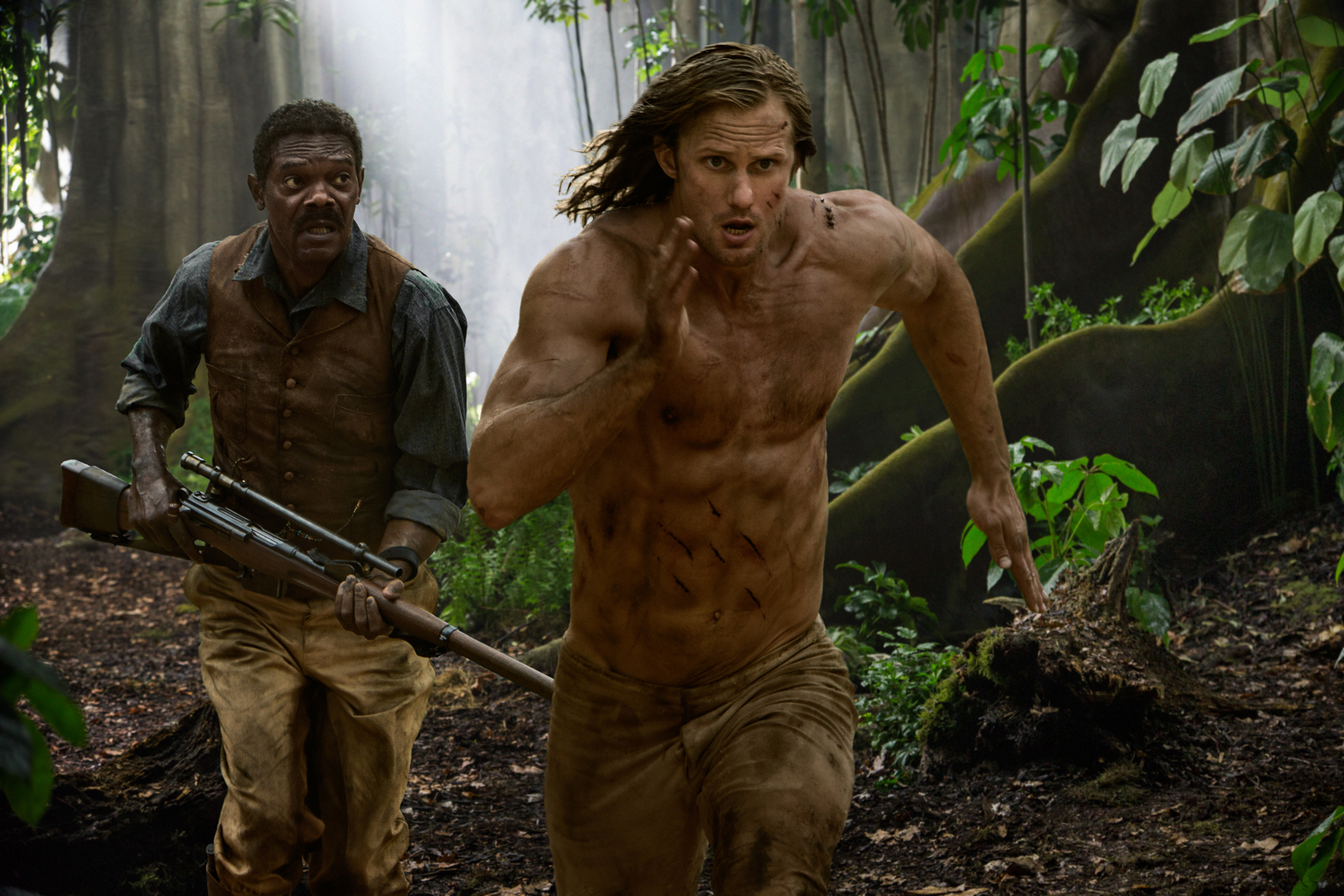