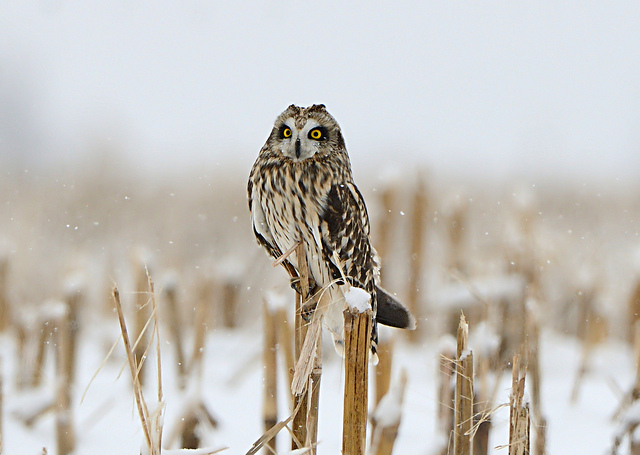 Carol Pruette has never seen an Indochinese tiger. Until someone mentioned the name, she'd never heard of a Ganges River dolphin. Pruette, a resident of Marshfield, Missouri, is neither an animal expert nor a biologist so it perhaps comes as no surprise she is a not familiar with two of the many animals species considered endangered on earth. And though the aforementioned animal species mean little to Pruette - and perhaps most of the people who reside in or happened to be visiting Minnesota that afternoon - when this reporter spoke to her outside the Cook County Library in...
View Full Post 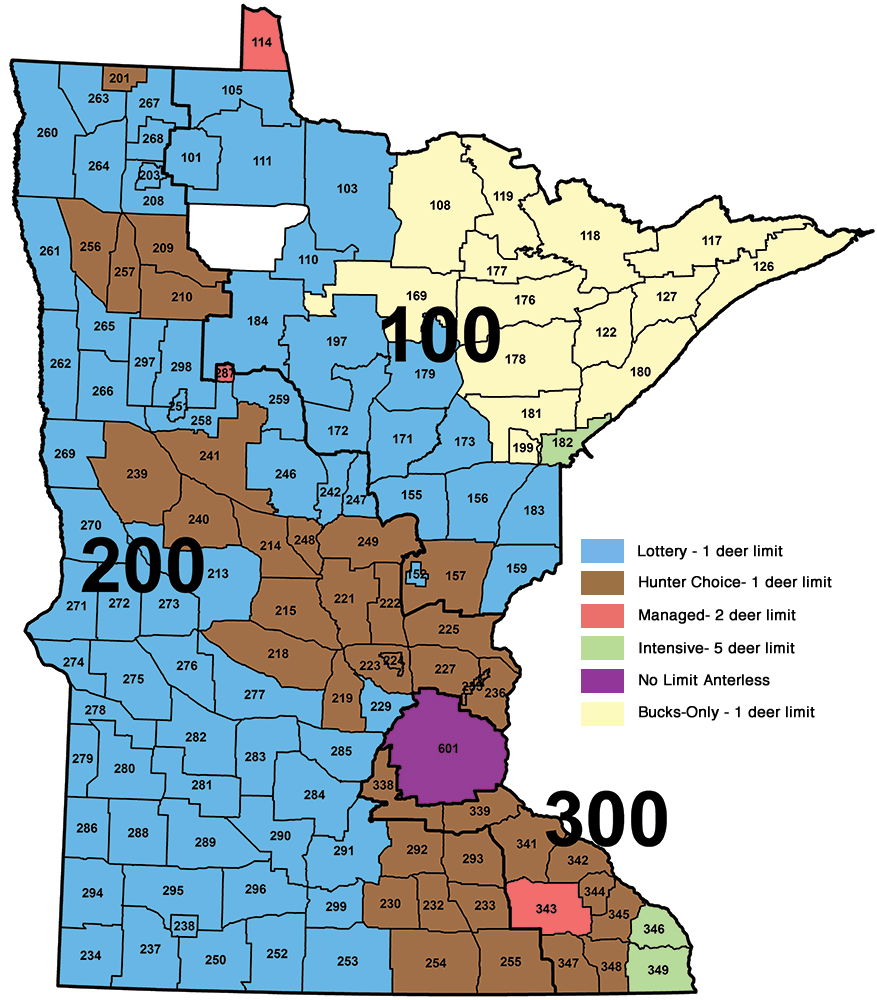 Free Admission to State Parks for 'National Get Outdoors Day' 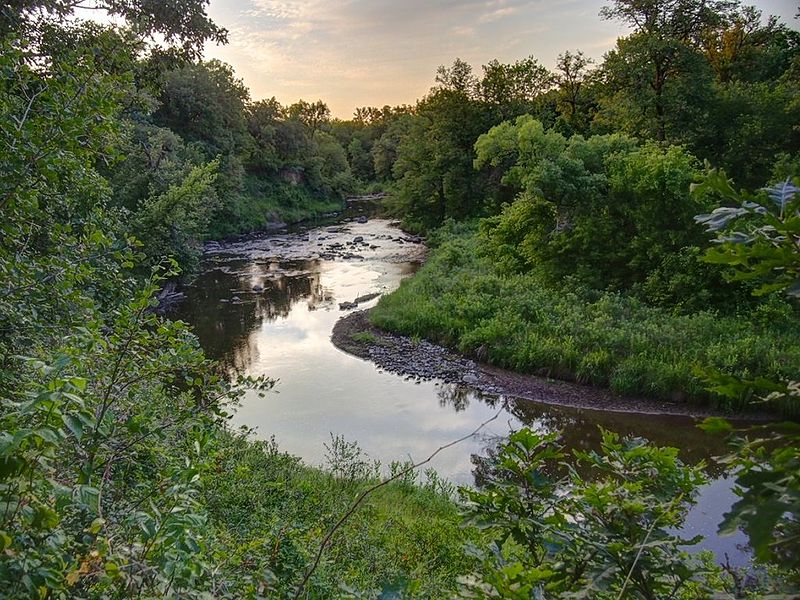 Just in time for Father's Day weekend, the DNR is opening up Minnesota State Parks for free admission this Saturday to celebrate National Get Outdoors Day. All of the 75 state parks will be a part of the free admission day. The day will also feature free vehicle permits, which typically costs $5 a day. Most of the parks will be holding special events to further celebrate this day. Free activities include geocaching, archery, hiking, fairs and fishing. Fishing in most...
View Full Post 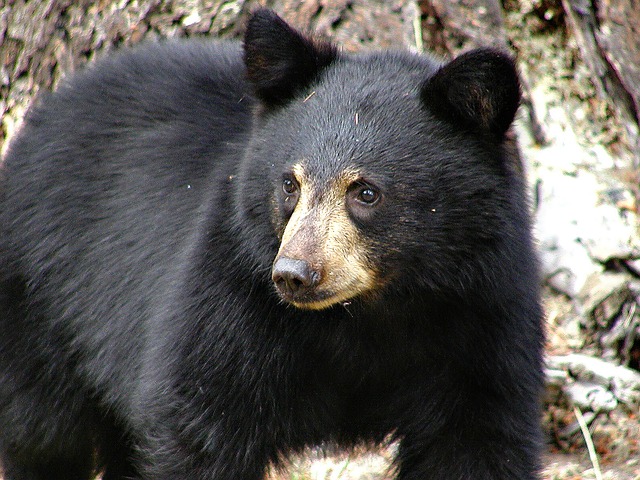 A wandering black bear decided to spend its Memorial Day weekend vacationing in the streets of the southern suburb Savage, disrupting holiday campers, slowing traffic and scaring elementary school children. The bear was most recently spotted on Thursday afternoon near a Kwik Trip on Highway 42 and Vernon Avenue, about a mile away from Harriet Bishop Elementary School. The students were led inside and parents were asked to pick up children who regularly bike or walk home. The bear has been seen multiple times...
View Full Post 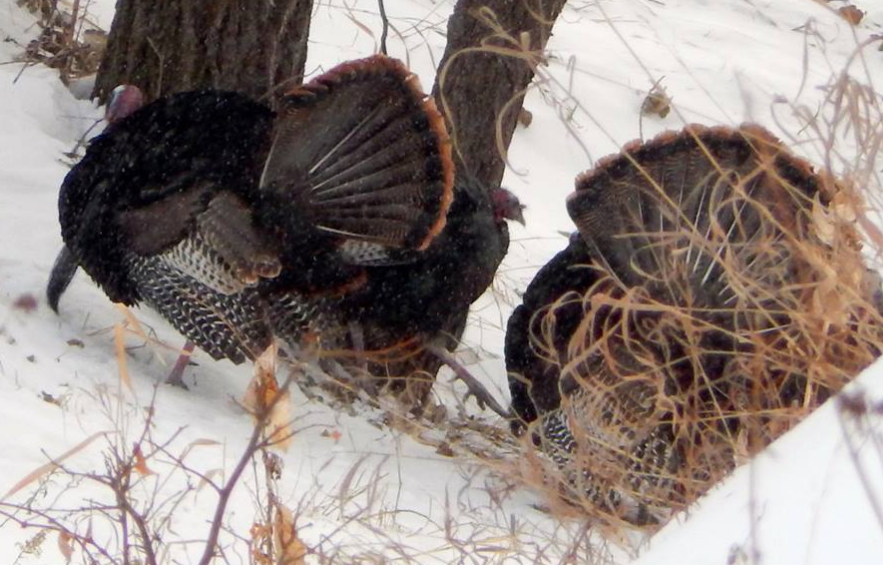 Animal talk has been replacing temperature talk in recent weeks. With spring well underway some creatures are on the hunt for food after the tough winter; others are simply migrating through. Even bald eagles have experienced their fair share of drama this season (in one case ... 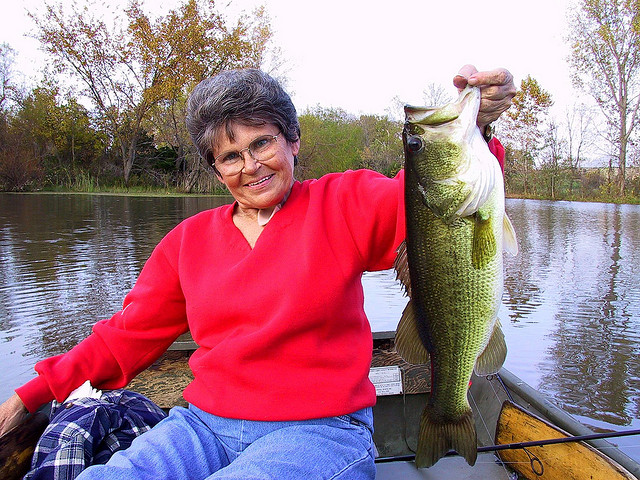 This Sunday is Mother's Day and the state of Minnesota has a gift for Minnesota's Moms. On Saturday and Sunday — May 10th and 11th — it's official 'Take A Mom Fishing Weekend.' But what does that mean? Well, tomorrow is the 2014 Minnesota fishing opener for walleye and northern pike and Moms will be able to fish without a license on both Saturday and Sunday. So grab a card and some flowers — then grab a pole and some worms — and celebrate your Mom's awesome-ness by taking her fishing this weekend. Check out the DNR's ...
View Full Post 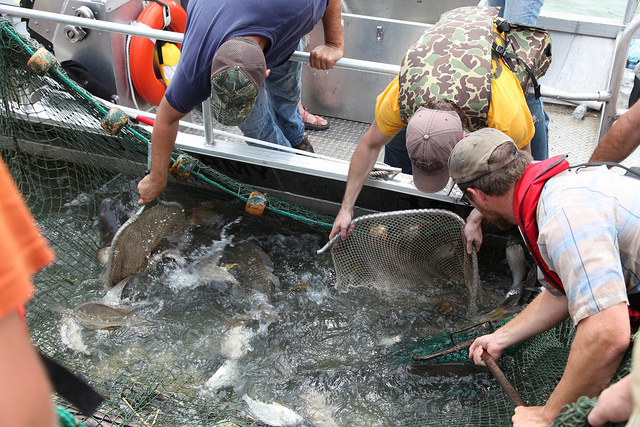 Caucasians brought them to America...  Should we call them `Caucasian carp?' They have... 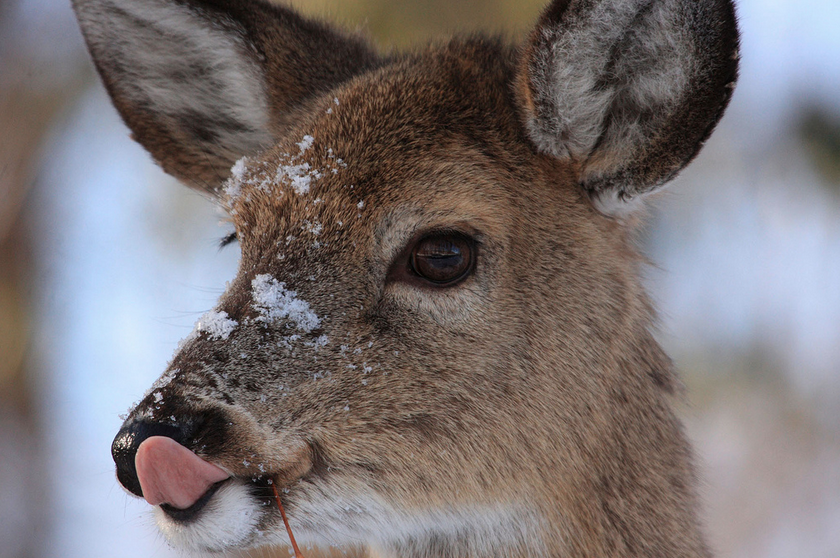 The good news about this April is that it feels like April. People and animals alike are appearing outside in greater numbers; the deep freeze is over (we hope). The DNR and its controversial deer feeding program are also adjusting for the changing season. It's ending this Saturday. With the melting snow the deer can at last get to the vegetation and seeds they need until the fresh buds...
View Full Post 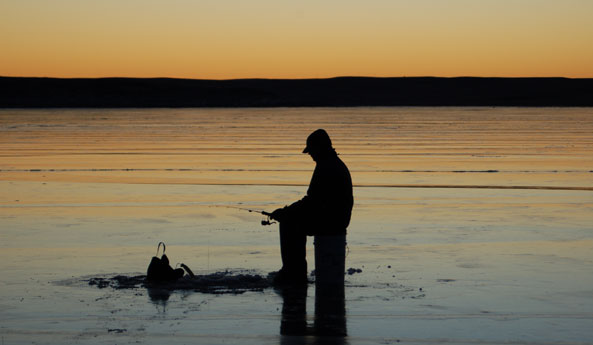 How much would you pay for the experience of having a world record-sized fish on the other end of your ice fishing line? $100? $1000? On Tuesday, the Pioneer Press reported Crane Lake resident Rob Scott ended up paying $475 for that thrilling opportunity — $400 in fines, plus $75 in court costs. Back on February 8th, the 65-year-old Scott reeled in a 52 pound, 3 ounce lake trout while fishing Lac La Croix on the Minnesota-Canada border. The finned beast was 45 inches long with a girth larger than my waist size — 32...
View Full Post

DNR's 'EagleCam' is a Must See 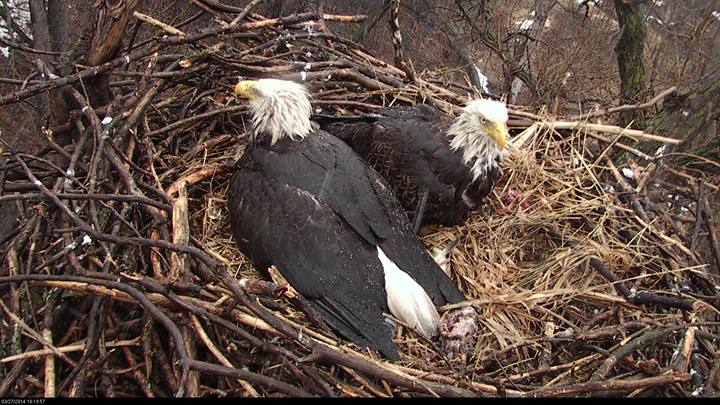 Reality TV is for the birds — in this case, more specifically, it's for the Bald Eagles. According to the Star Tribune, over 150,000 people — from all 50 states and 137 countries — have tuned into the Minnesota DNR's 'EagleCam.' As of Wednesday of this week, there had been nearly half a million visits to the website to view real-time camera footage of the nearly 6-foot wide nest. From the DNR website:

"This is the second year broadcasting a live feed from a Bald Eagle nest in the Twin Cities metro area. We believe this is the same...