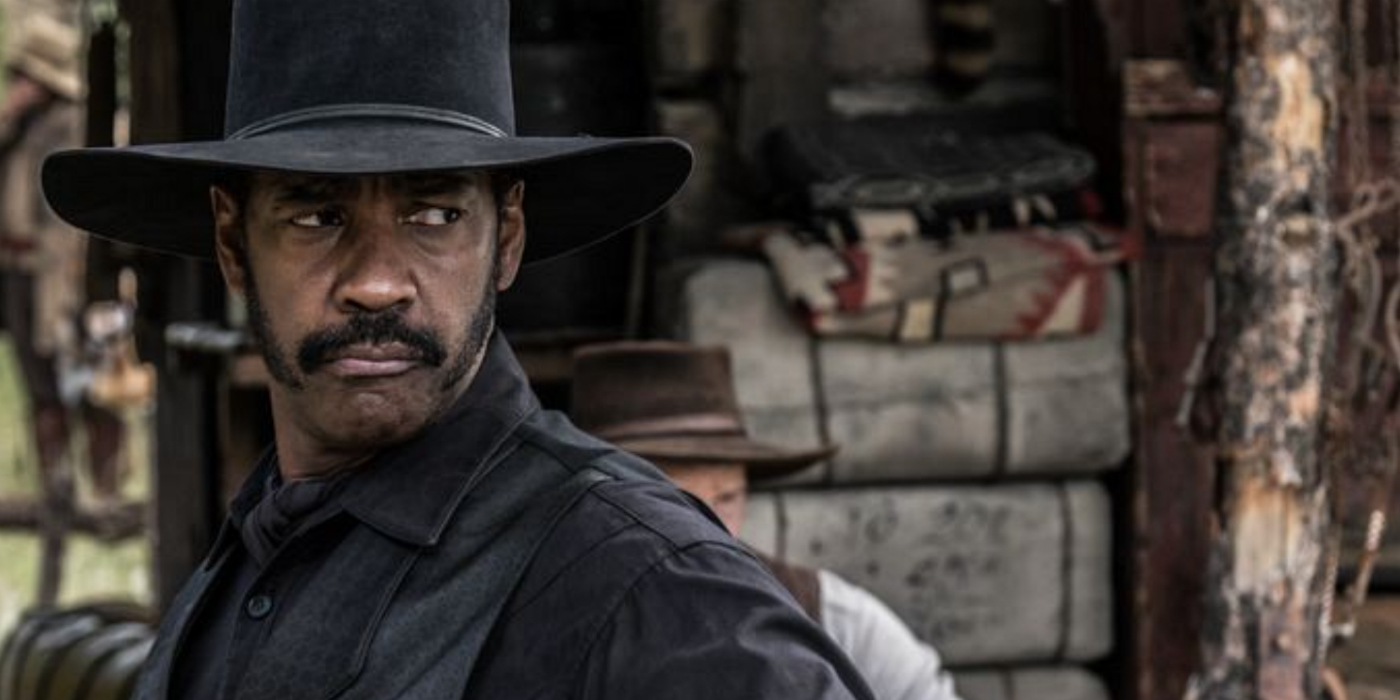 Westerns and remakes run at the core of Hollywood tradition so much that it’s surprising it took the studios this long to get to The Magnificent Seven. Originally a remake of the cinematic classic Seven Samurai by legendary director Akira Kurosawa, The Magnificent Seven tells a story that deeply resonates because it has all the right ingredients: underdog heroes, revenge, righteous indignation, and standing up to ruthless villains even when the cards are stacked against you. While Director Antoine Fuqua does...
View Full Post 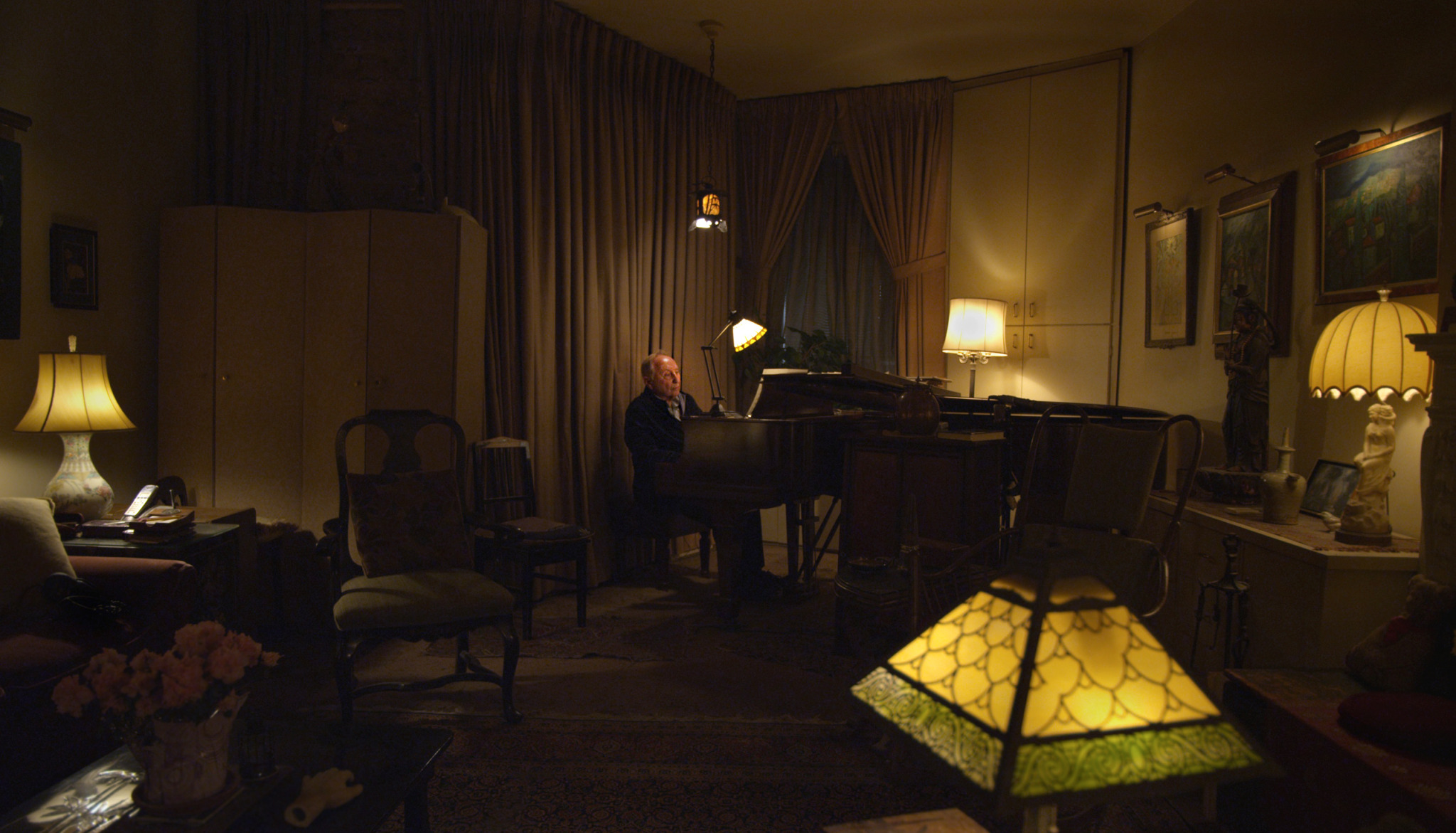