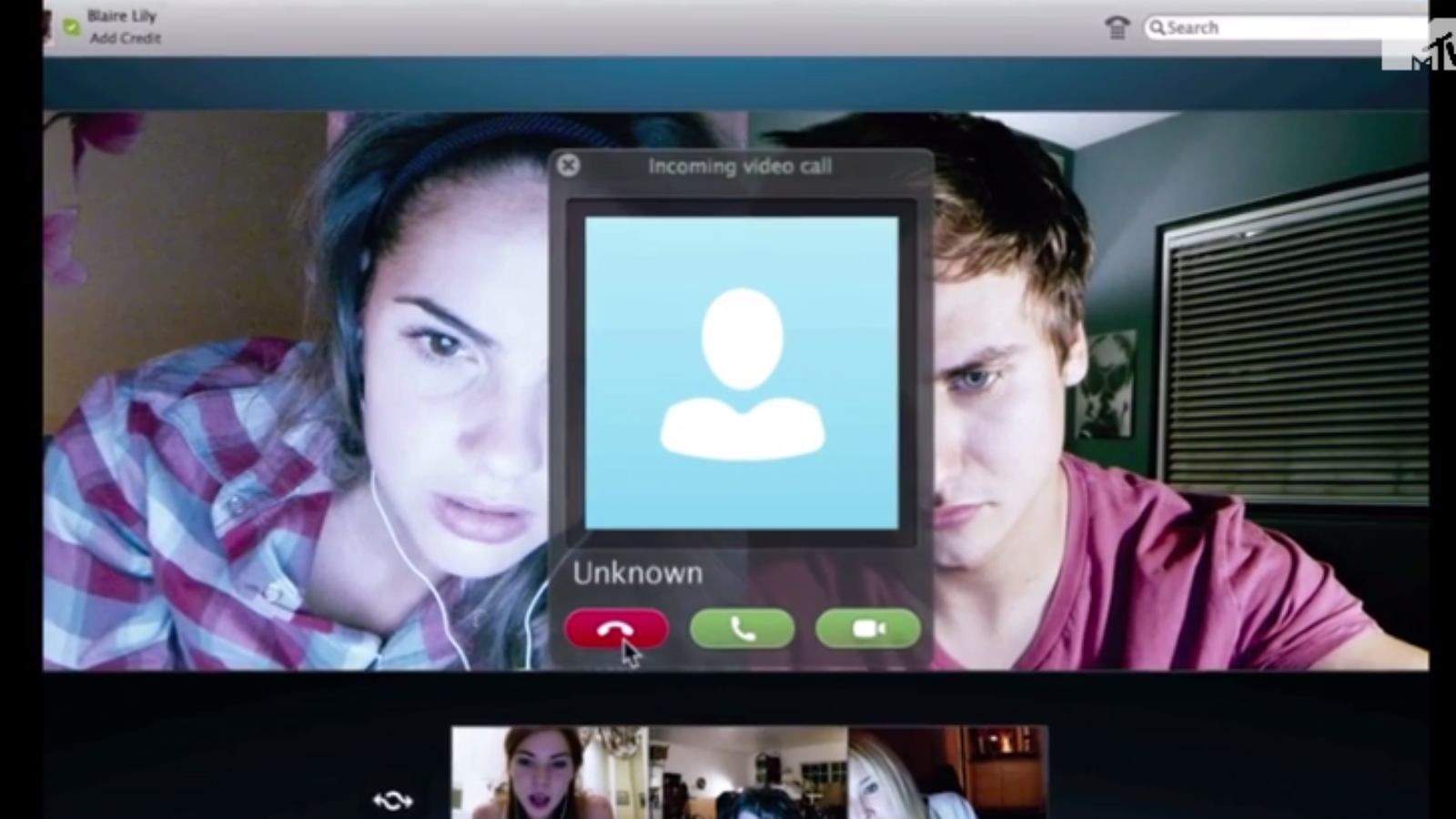 The following chat conversation was recently leaked online from the Universal servers. It regards the initial pitch meeting between executives and the screenwriter for Unfriended...

Producer 1: Who is this? How did you get this email?...
View Full Post 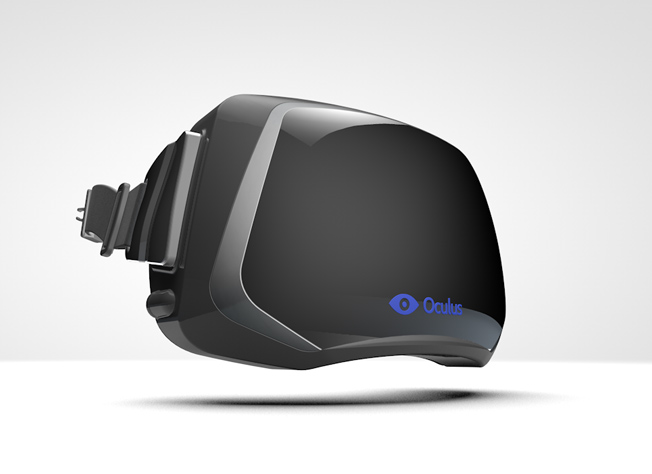 Leading the edge of virtual reality in entertainment, Oculus VR has been presenting and working upon its new headset, the Oculus Rift. However, the company has been recently acquired by another for $400 million dollars, and 23.1 million in shares of the company. But who would be interested in buying a VR gaming headset? Nintendo? Sony? Microsoft? No, the answer is, Facebook. Facebook is looking to expand the Oculus Rift's capabilities not only in...
View Full Post 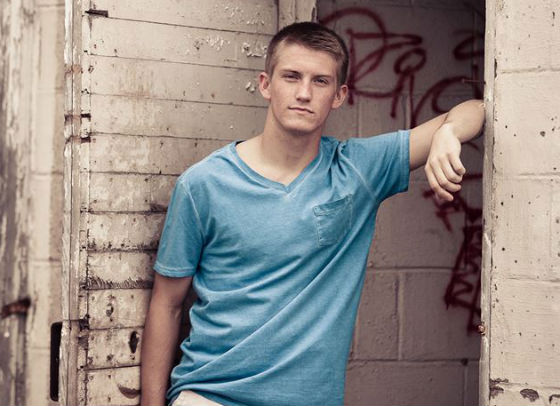 Last month, we reported on a controversy involving a student from Rogers High School that began on Twitter. The student, Reid Sagehorn, is pictured above. This week, a different popular social media outlet played a big part in a $70,000 settlement involving another Minnesota school kid. Two years ago, a then sixth grader Riley Stratton reportedly used Facebook to make disparaging...
View Full Post
Blog Navigation