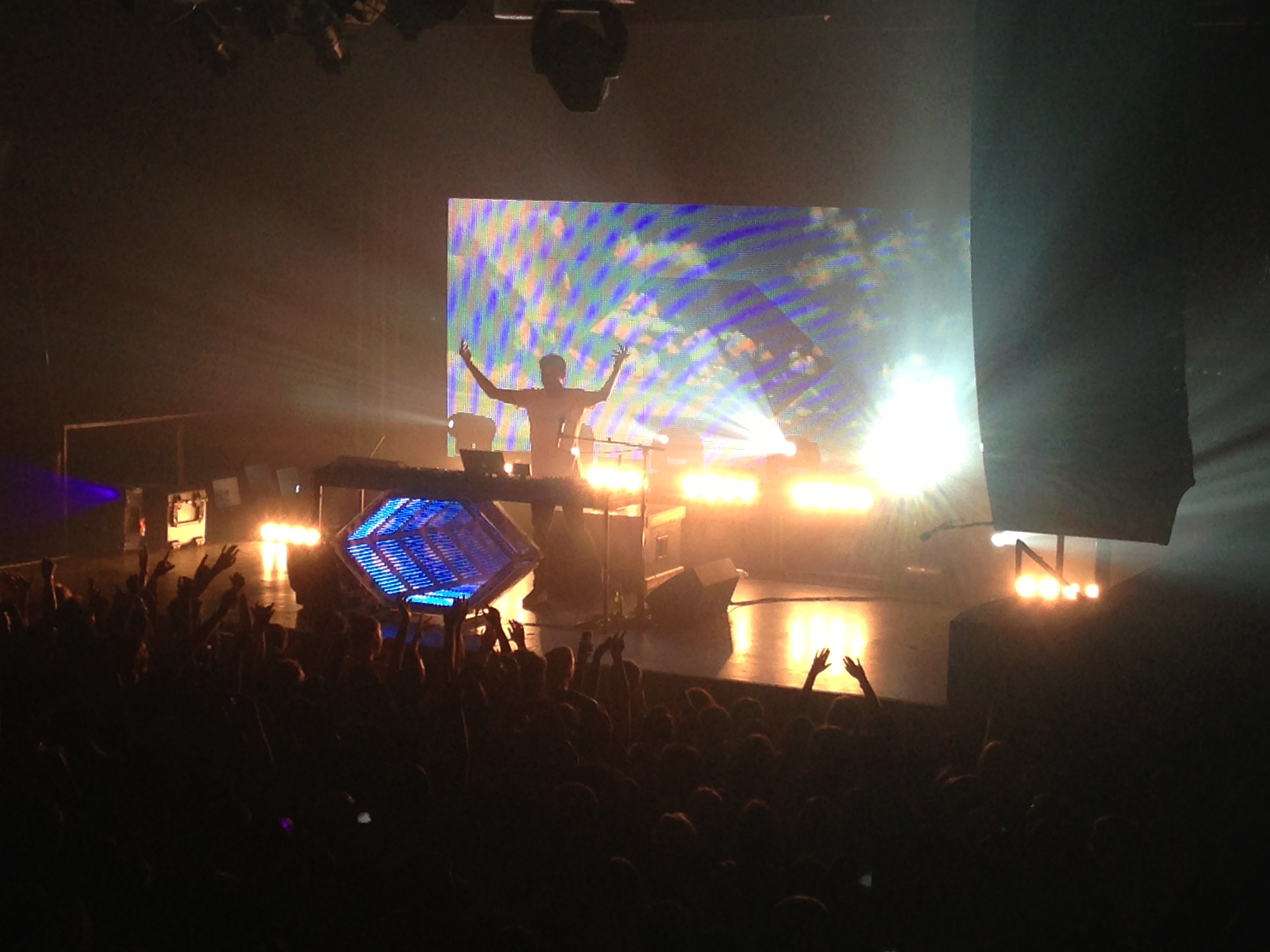 "It's a Tuesday, what the fuck are you guys doing?!" asked Harley Streten, better known as Flume. That simple question perfectly summed up the unusually large and lively crowd this past Tuesday night at First Avenue. My evening started out with Minneapolis's own, Gigamesh. His 50 minute set started out slow. Early on his visuals seemed to be more entertaining than the music. Scenes from 1975's 'Death Race 2000' featuring a young Sylvester Stallone and David Carradine racing around the desert in some pretty tricked out cars, eventually segued into cats.  Just cats on a neon background.  Just cats chasing something.  It was pretty funny actually.  Then around the...
View Full Post
Blog Navigation