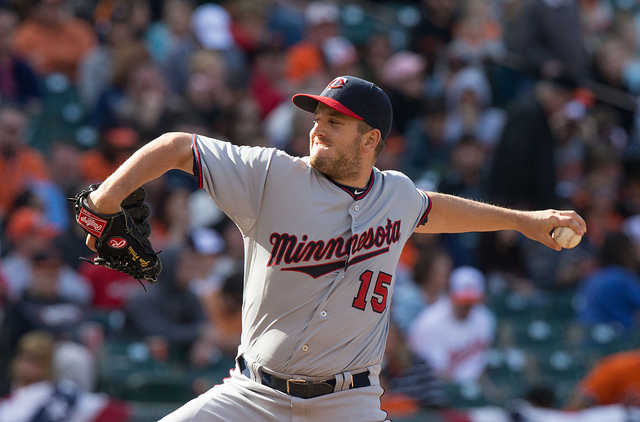 “We were hoping to rehab it, but it didn’t work. So now, surgically, we’ll get this taken care of and hopefully everything will go well and we can get him ready for spring training,” Twins...

On Friday, the Minnesota Twins upgraded their bullpen by acquiring right-handed reliever Kevin Jepsen from the Tampa Bay Rays for two pitching prospects before the non-waiver trade deadline. Jepsen is expected to be the Twins top setup man behind closer Glen Perkins. Jepsen, 31, has an ERA of 2.81 with 20 walks and 34 strikeouts in 41 2/3 innings with 6 saves this season for the Rays. In his career, both with the Rays and Los Angeles Angels of Anaheim, Jepsen has a 3.80 career ERA with 305 strikeouts and 130 walks in 322 1/3 innings. He figures to help strengthen a relief core that is ranked...
View Full Post 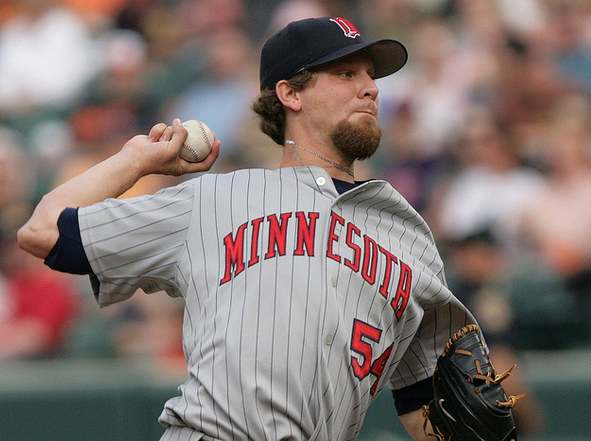 Matt Guerrier was designated for assignment last week by the Minnesota Twins. This means your services are no longer needed. When you’re nearly 36-years-old, have been on three teams in one calendar year, and you pitch middle relief, you wake up each day knowing this could be the last day you put on the uniform. That’s part of the business.

Pitching middle relief is a thankless job in baseball, you don’t get many wins, you certainly don’t get saves, you just eat innings until the higher priced hurlers make their way into... 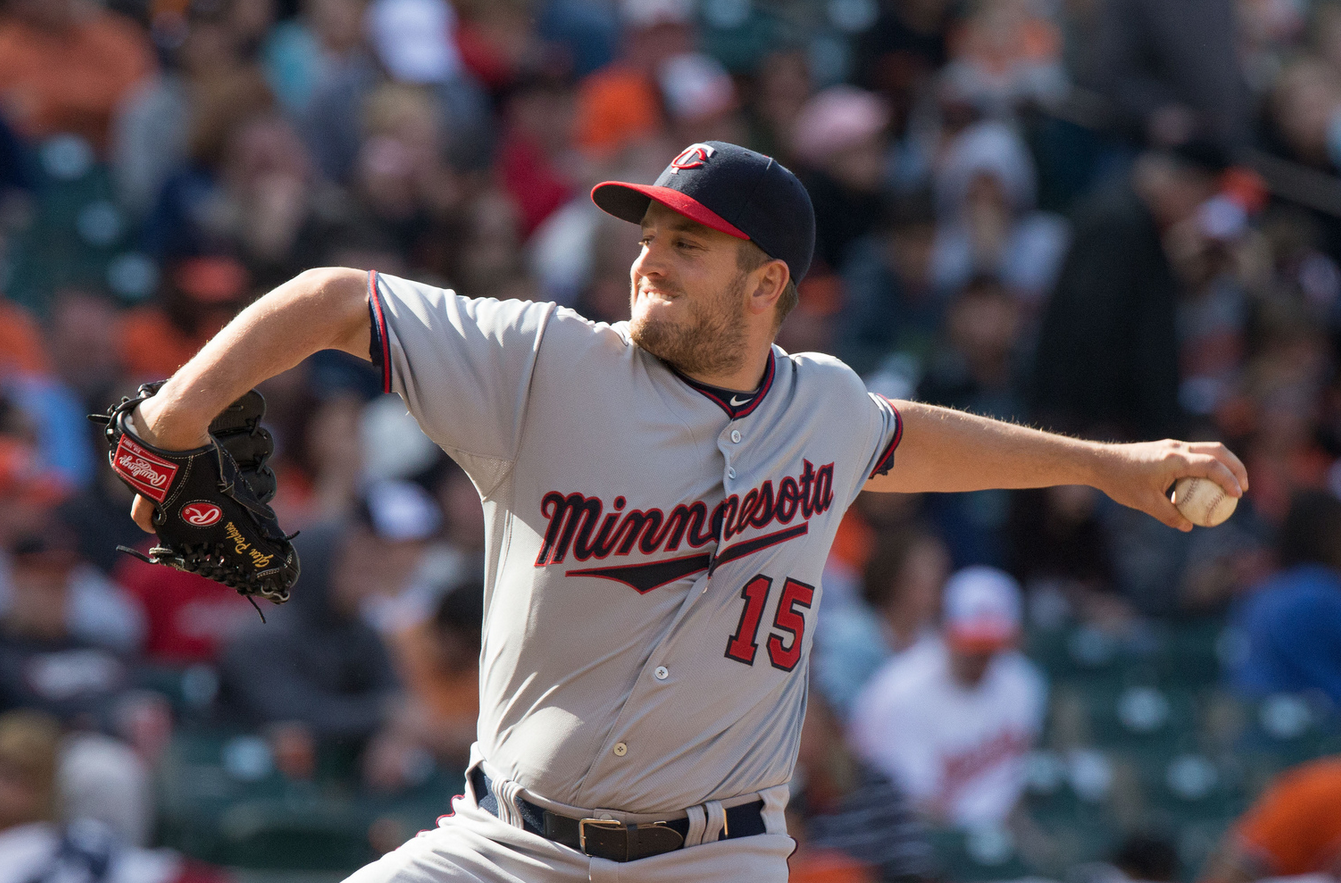 There have been few bright spots in the Minnesota Twins organization over the last three years, but the transformation of Glen Perkins from failed starter to an All-Star closer is one. On a team that often fails to throw fastballs in the mid to upper 90s, Glen Perkins is different. Since 2011 his fastball has averaged nearly 95 mph and is a pitch he throws 70% of the time. What fans have seen this season is a Perkins with no command of his pitches -- what is most alarming is his fastball is sitting at 92 mph and has at times has even dipped to 89 mph. This dip has batters swinging and missing just 5%...
View Full Post
Blog Navigation