This past weekend played host to the 2013 Holiday Train, an event that featured musical superstar Sheryl Crow. Attending with my family and Brandon Hedges and his family, it was quite an experience to take in on the brutally cold evening. And to be honest, it was so cold, especially for the kids, we left before Sheryl Crow took to the stage for her free concert. But that didn't stop the 2013 Holiday train from raising roughly $136,000 (a Holiday Train record) for local food shelves and ...
View Full Post 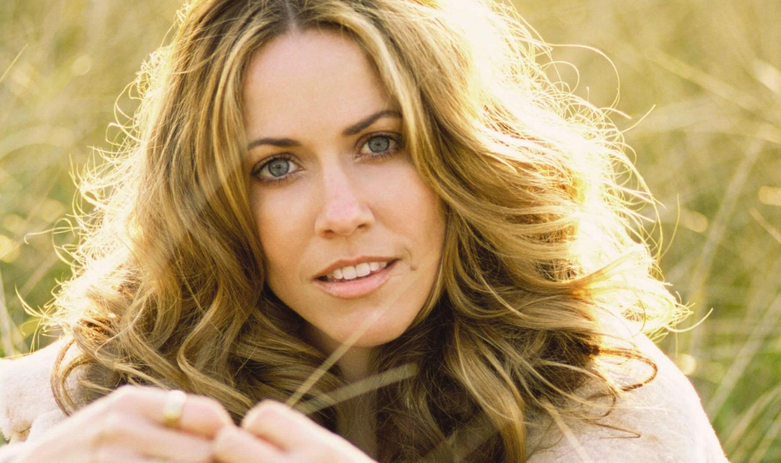 The singer/songwriter Sheryl Crow is loved by millions around the world -- usually to get a chance to see this country music superstar in concert, one would have to shell out a decent amount of cash for a ticket. On December 14th however, Crow will be headlining a free show in Cottage Grove as the headlining act for Canadian Pacific's Holiday Train concert, a celebration for the 15 years of the holiday food shelf fundraiser. Cottage Grove officials think the event could be attended by some 30,000...
View Full Post
Blog Navigation