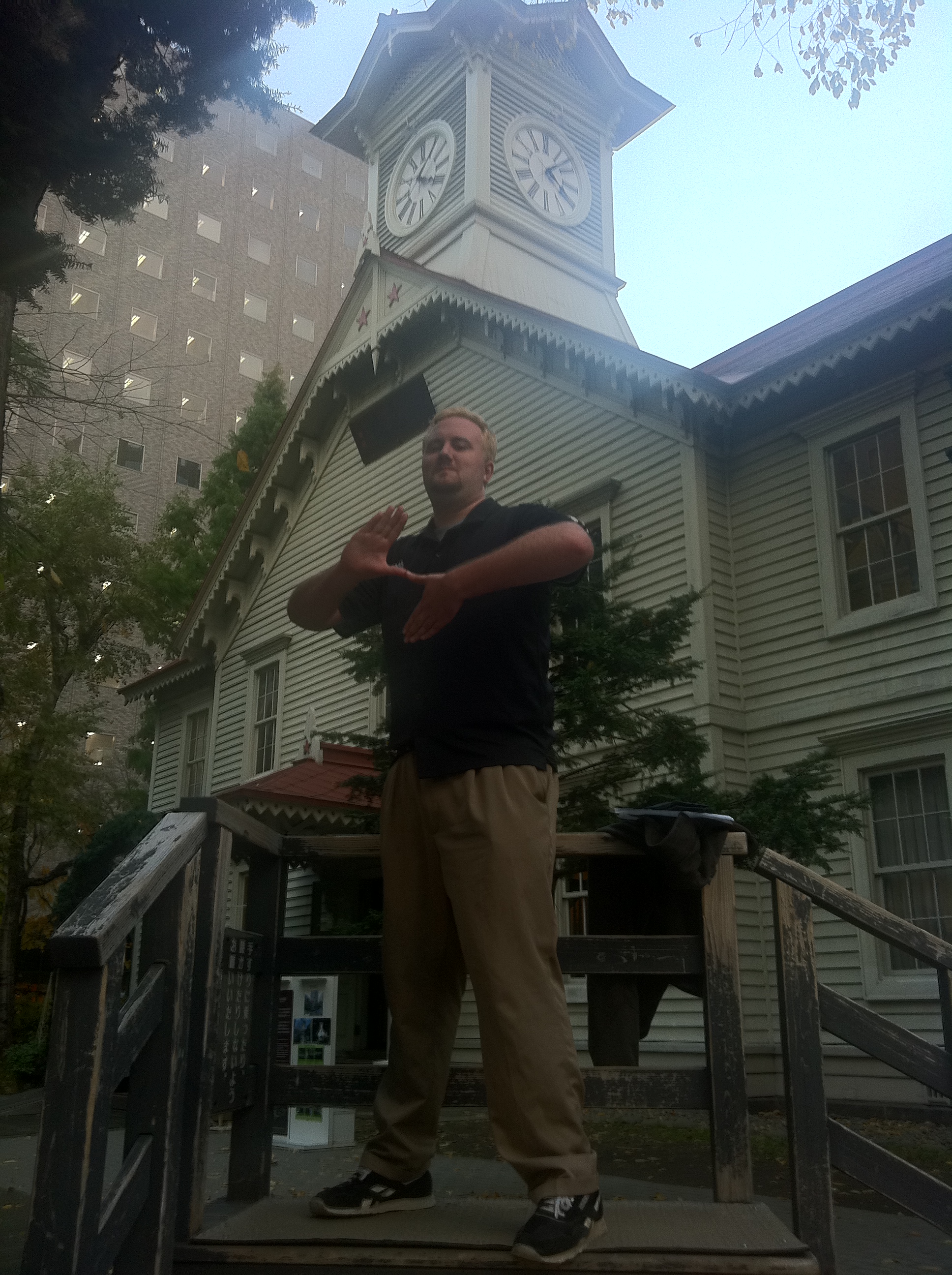 The Sapporo Clock Tower, you don't leave without taking this picture. How about that bleached hair and the "S" sign for Sapporo? Don't I look awesome?[/caption] While traveling through European and Asian cities over the course of my life I noticed a common difference they embody in contrast to Minneapolis, Chicago and other American Cities: they don't do the grid thing very well. Cities in Europe and Asia grew over centuries rather than decades; they had no over-arching design. This noticeable tendency did not hold true...
View Full Post

I Remember, Tohoku Remembers -- The March 11th Earthquake in Japan 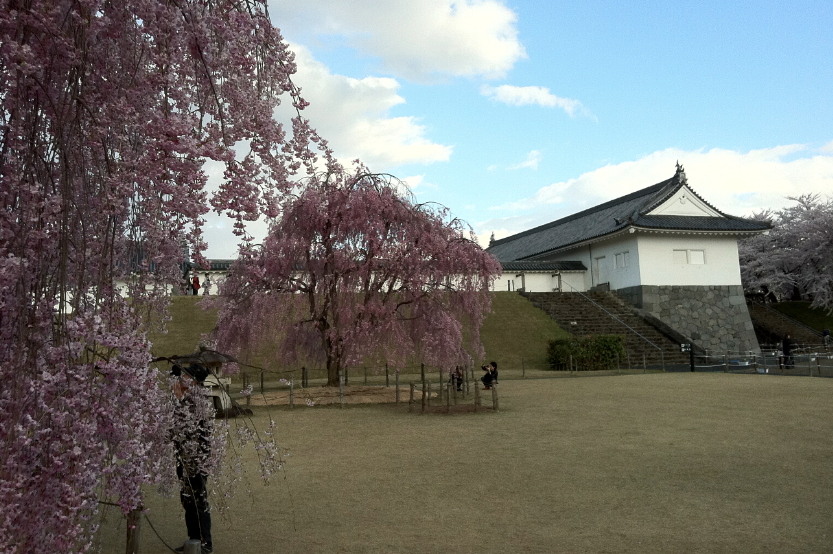 My life has, in a small part, intersected several world events in my few decades on this earth; but nothing comes close to what happened on March 11, three years ago. At that time I lived in Yamagata, Japan, and I taught at a conversation school located in the heart of an indoor shopping mall. The day was Friday, the time was 2:46PM, four minutes before I finished my lesson with a few of the top English speakers in the school (it couldn’t have happened during a...
View Full Post
Blog Navigation