When Matthew Vaughn left the X-Men franchise after the roaring success of X-men: First Class, you could say I was puzzled. He single-handedly brought back a dying franchise to life. Why would he abandon a good thing? It didn’t make sense. Things got even more strange when it was announced later he’d adapt, write and direct an obscure comic book into a movie called Kingsman: The Secret Service. At the time, I figured no one would care and the movie would end up a flop. Of course, I was incredibly wrong. Vaughn figured out how to pull a rabbit out of his hat again and turn an obscure comic into a breakaway movie hit. The beauty of the first movie was its reckless...
View Full Post 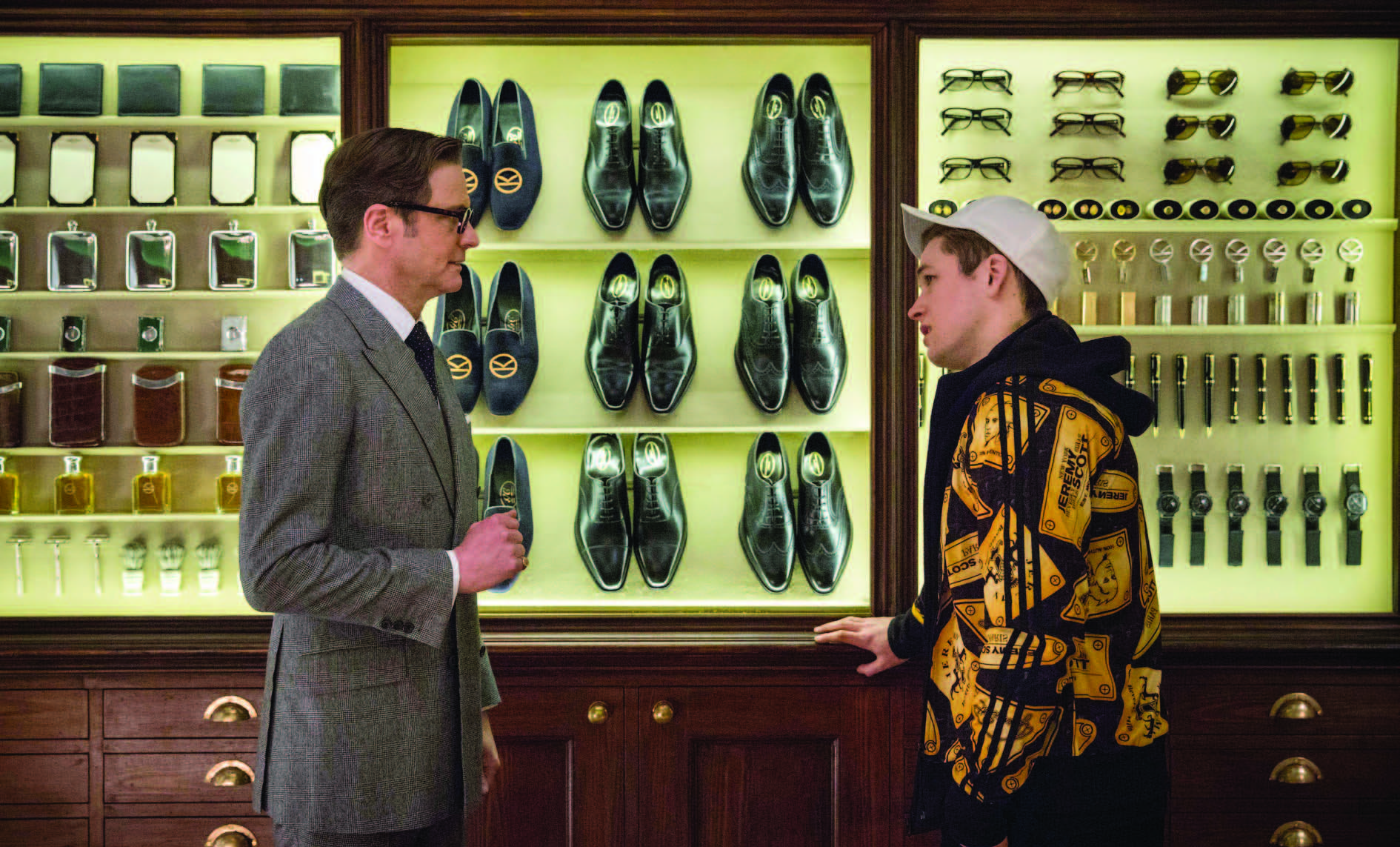 Comic book adaptations are becoming a dime a dozen rapidly with the varying success from companies like Marvel and DC, but not all source material requires superheroes. Matthew Vaughn and Mark Miller team up again to bridge the gap from page to screen with another over-the-top violent romp that tops their previous escapade, Kick-Ass. Kingsman: The Secret Service proves that Vaughn stills sits high and above many other directors, constantly turning out great films. Kingsman agents are part of Britain’s super-secret spy organization...
View Full Post
Blog Navigation