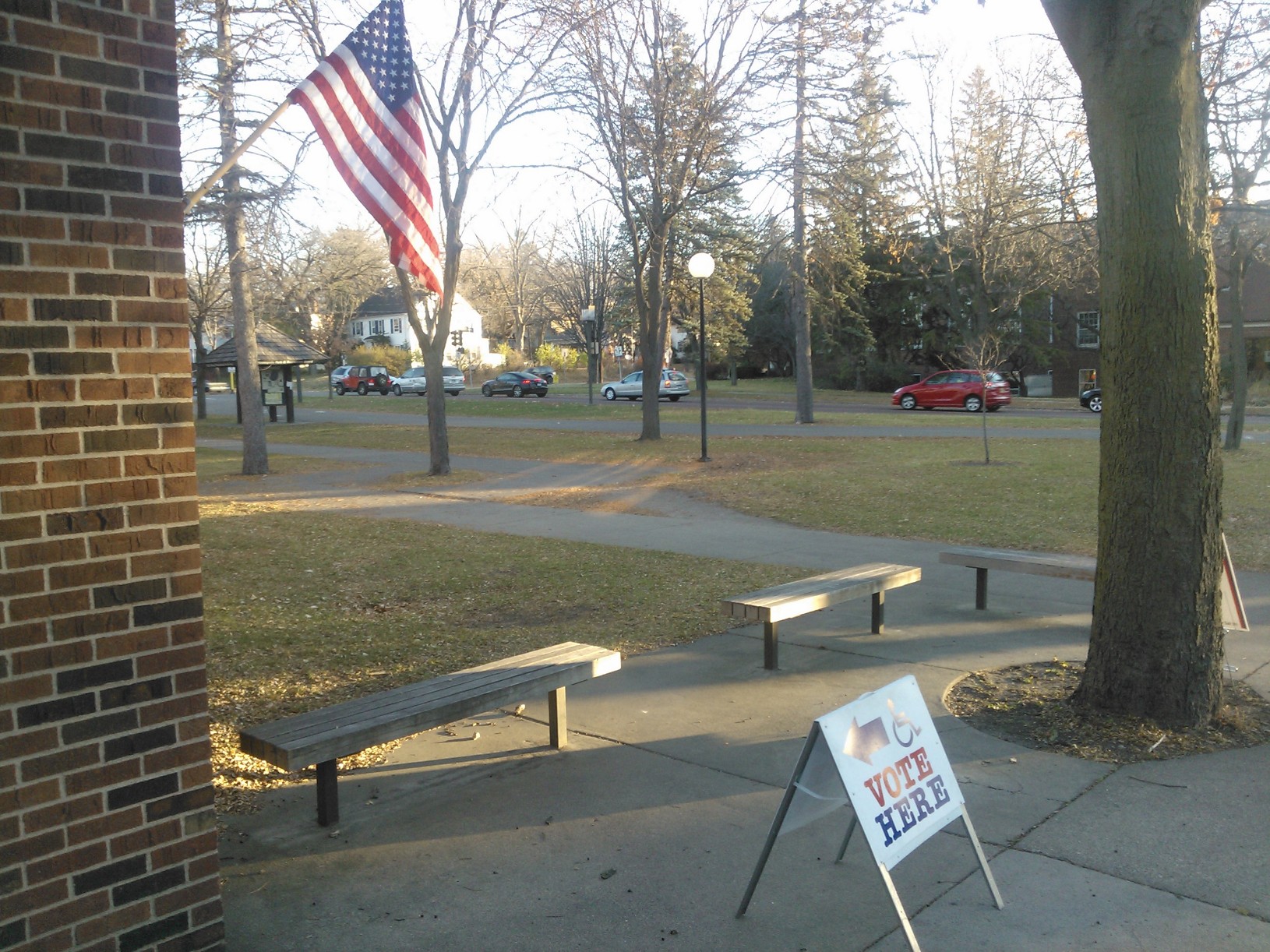 One of the least surprising results of the night was the decisive defeat of Mike McFadden (GOP) by incumbent Senator Al Franken (DFL). McFadden's...
View Full Post 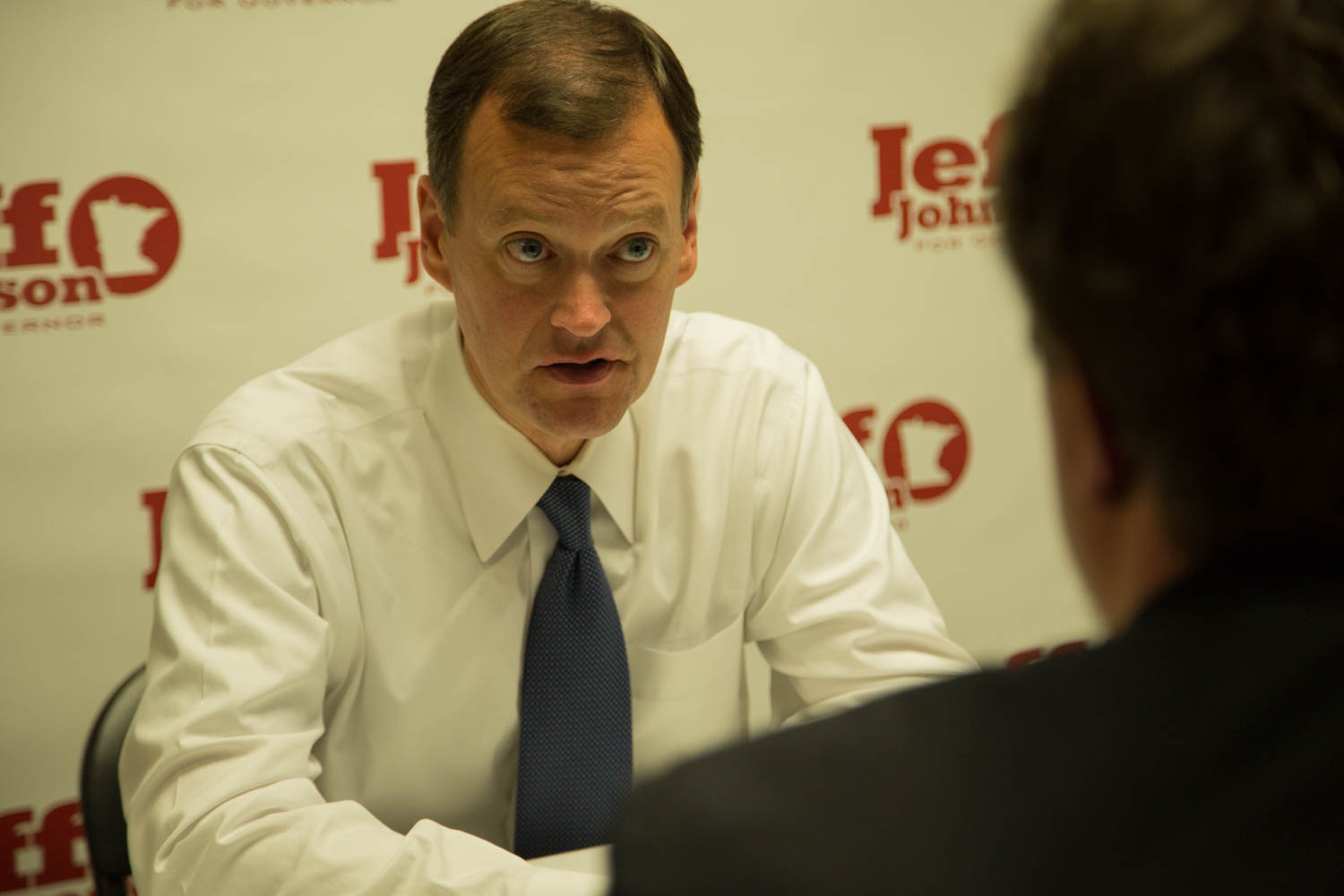 Minnesota Connected was recently given the chance to interview the gubernatorial governor candidate Jeff Johnson (GOP) -- the interview took place hours before his first debate with Mark Dayton (DFL) in Rochester (available to view here). Our conversation focused on a variety of policy issues, but we found a number of non-political tangents to wander down as well. Minnesota Connected: Obviously the...
View Full Post 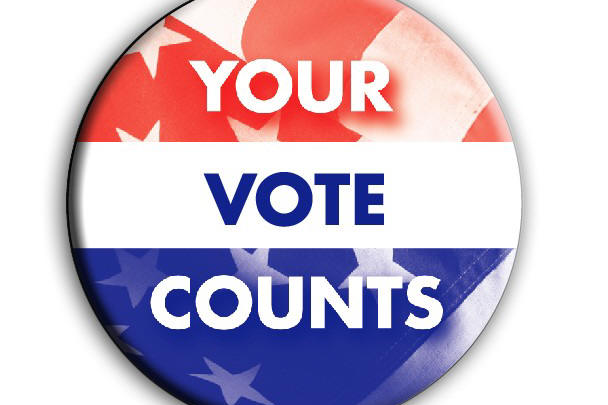 Tuesday had its share of winners and losers in the world of Minnesota politics. The big story was the sub 10% turnout of eligible voters (which is low for our...
View Full Post
Blog Navigation