Bedlam Theatre is one of the Twin Cities' most unique theatre companies. Bedlam offers unrepeated productions with elements of local themed art and humor. Originally having Minneapolis as a home base for their shows, Bedlam Theatre has just opened a new location in Lowertown, Saint Paul! Bedlam originally opened in Minneapolis 1993. Productions have always varied in time and artistic ideas. Their website nicely quotes:

"We like to try new things, so no year in twenty has ever... 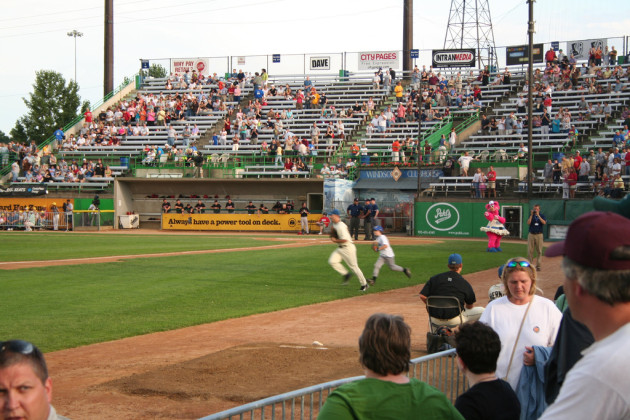 I’m sure you’ve heard it, the clever broadcast ads being run to help ramp up excitement for the St. Paul Saints’ final season in their beloved – and beaten up – Midway Stadium. Last week, upon hearing the commercial for the tenth time, the thought of buzzed tailgating and great people watching was enough to help me commit to the $8 cheap seats. I will admit that my heart is still aching after the Wild’s season end, but something about the atmosphere and laid-back fun provided by a Saints game was something I could be excited about. Yes, the Midway is kind of a dump -- and yes, sometimes the baseball...
View Full Post 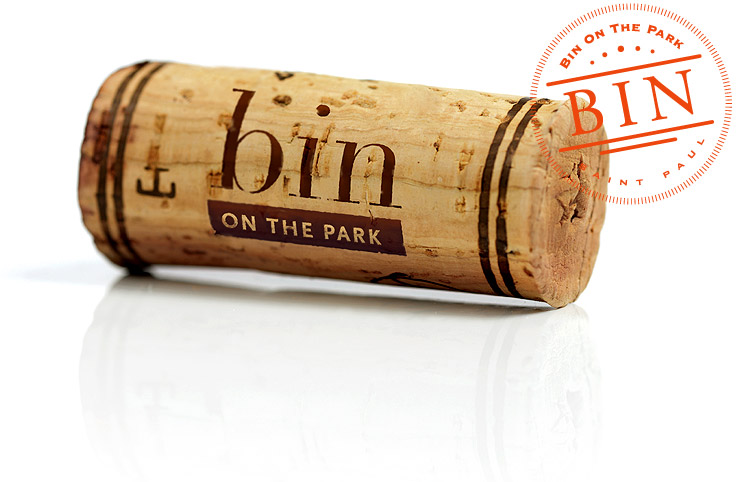 Depending on who you ask, attending a ballgame at the new St. Paul Saint's stadium in 2015 will be an absolute rip off. Or it will be a fantastically fun evening in lovely Lowertown at a reasonable price. Peter Boehm, a longtime season ticket holder who was recently quoted in a Pioneer Press blog post, seems to be squarely in the former camp. Boehm told the Press:

“We have been season ticket holders since the Saints’ first season — 1993. We have four seats in the front...