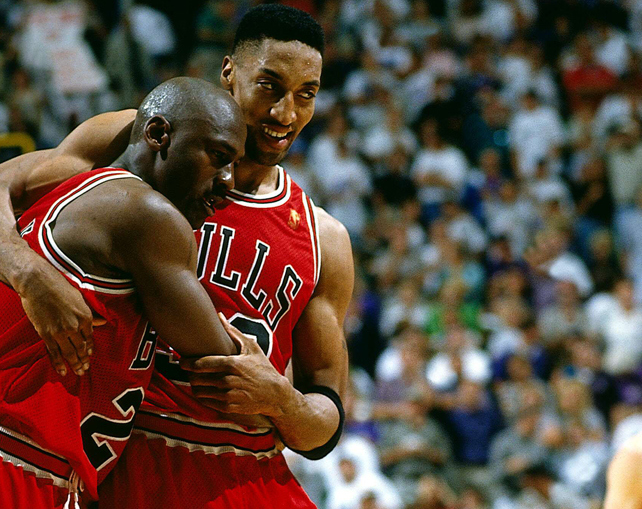 One of Michael Jordan's most iconic games in his historic career was Game 5 of the 1997 NBA Finals -- the greatest to ever play dropped 38 points on the Utah Jazz despite having the flu and being hobbled on the court all night (though now it is said he had food poisoning, not the flu). Jordan carried his team to victory that night which led to the Bulls claiming their sixth NBA Championship under Jordan and Co. The shoes Jordan wore the night...
View Full Post
Blog Navigation