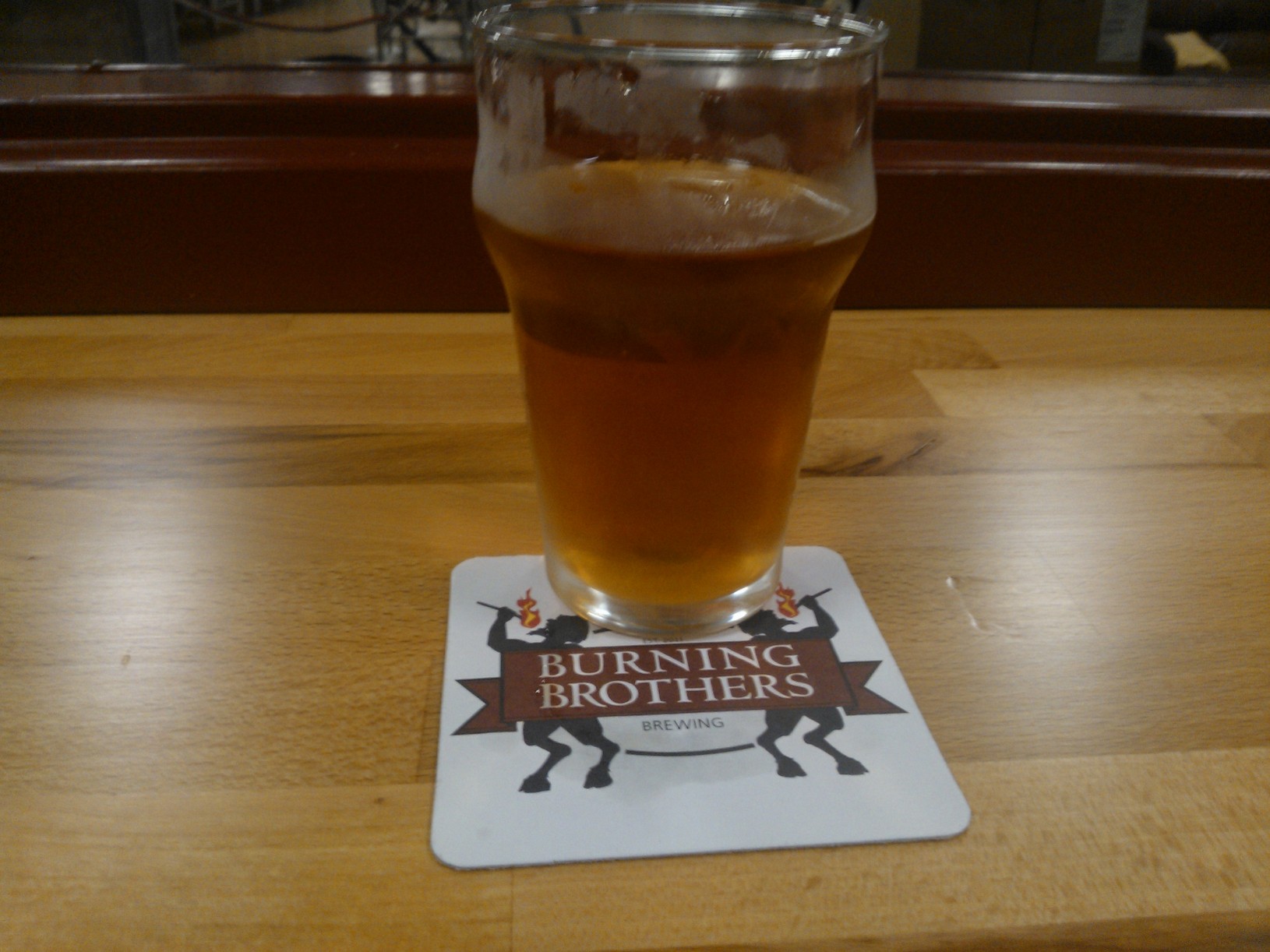 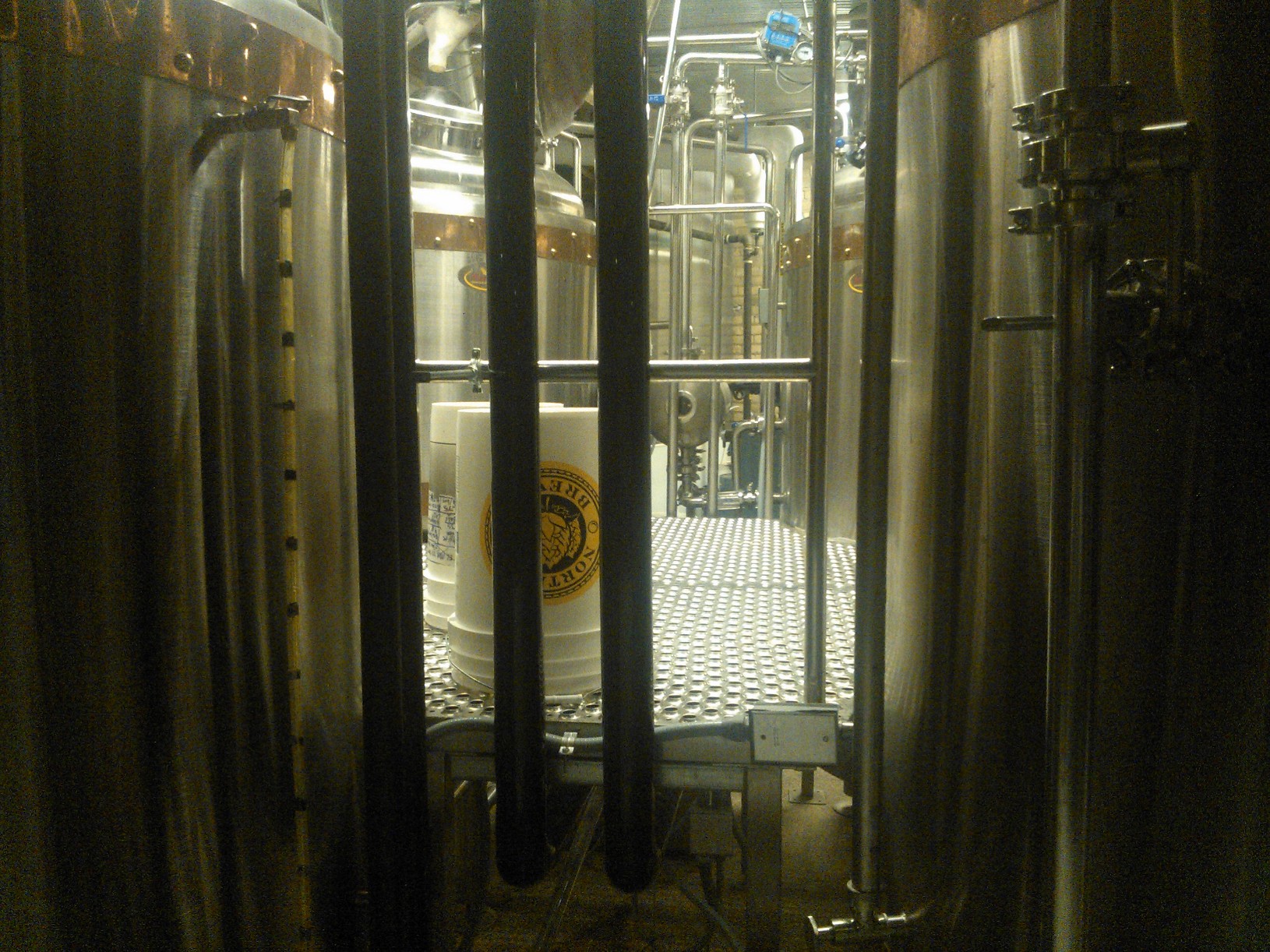 St. Paul Drivers: A Hidden Obstacle for the Green Line 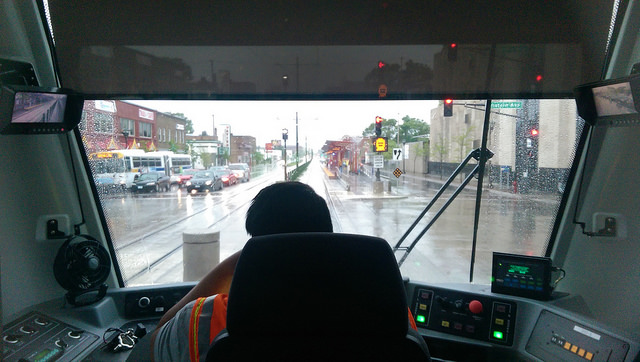 Light-rail operater navigates University Avenue - Photo by Michael Hicks[/caption] The worst drivers of our great state are on the prowl in St. Paul. It's a proven fact! There's a convergence of confusing non-grid-like streets, funky intersections and poor winter-time plowing. The great Pigseye secret is that locals don't follow the suggestions of their own traffic signals. The Green Line is learning this the hard way. In the first days of its public operation, the light-rail connecting...
View Full Post
Blog Navigation