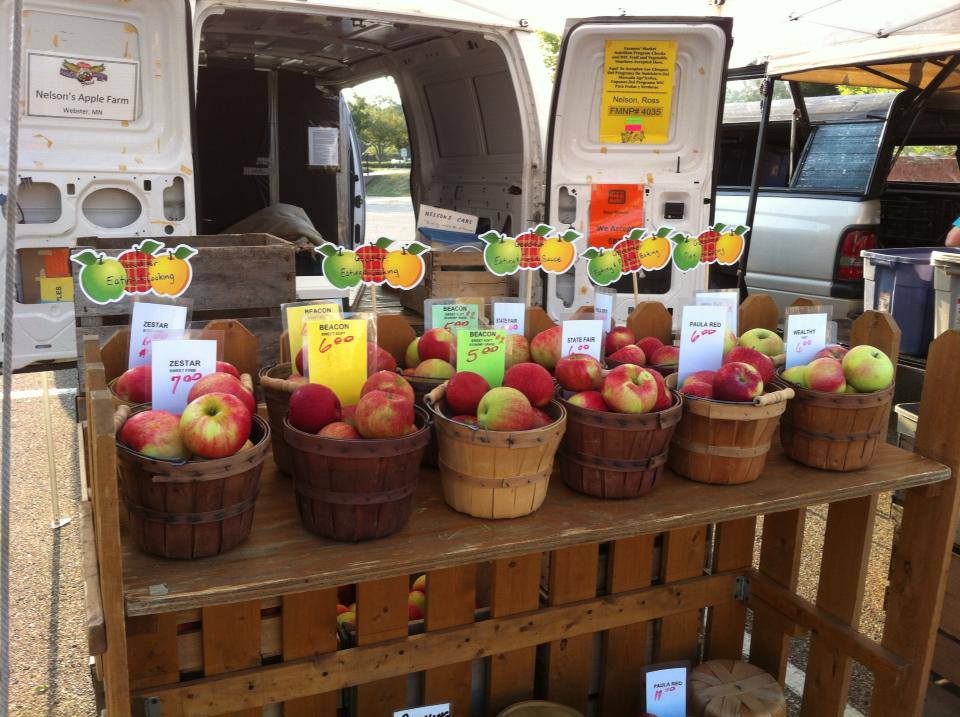 Back in fall of 2012 I was shocked to find southeastern Minnesota to be almost devoid of apples. Orchards were closed and bins stood empty in the many seasonal stands. Most touristy stores contained only jars of jam and sauce (probably from previous years) staring ominously at the disappointed patrons and staff alike. I had to settle for some Wisconsinite fruit... it was depressing. This year, however, is different. In 2014, apples are making a comeback. The local and sustainable favorite of Minnesotan families...
View Full Post 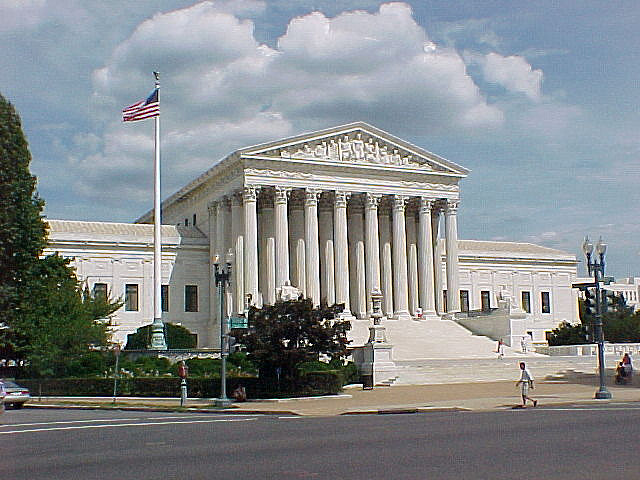 Earlier this month, one Minnesotan lost his chance to be heard by the Supreme court. In fact, his story failed to get much attention at all; dead cows aren't the most catchy subject. Greg Herden represents the latest test against the unassailable force we know as the Federal Government. The story starts out with a federal project called the "Environmental Quality Incentives Program." As its name suggests, the goal behind the program was to get farmers to plant more environmentally friendly crops. Herden got involved...
View Full Post
Blog Navigation